As we face the compounded crises of late capitalism, environmental catastrophe and technological transformation, who are the thinkers and the ideas who will allow us to understand the world we live in? McKenzie Wark surveys three areas at the cutting edge of current critical thinking: media ecologies, post-colonial ethnographies, and the design of technology, and introduces us to the thinking of seventeen major writers who, combined, contribute to the common task of knowing the world. Each chapter is a concise account of an individual thinker, providing useful context and connections to the work of the others.

Wark argues that we are too often told that expertise is obtained by specialisation. Sensoria connects the themes and arguments across intellectual silos. The book is a vital and timely introduction to the future both as a warning but also as a roadmap for how we might find our way out of the current crisis. 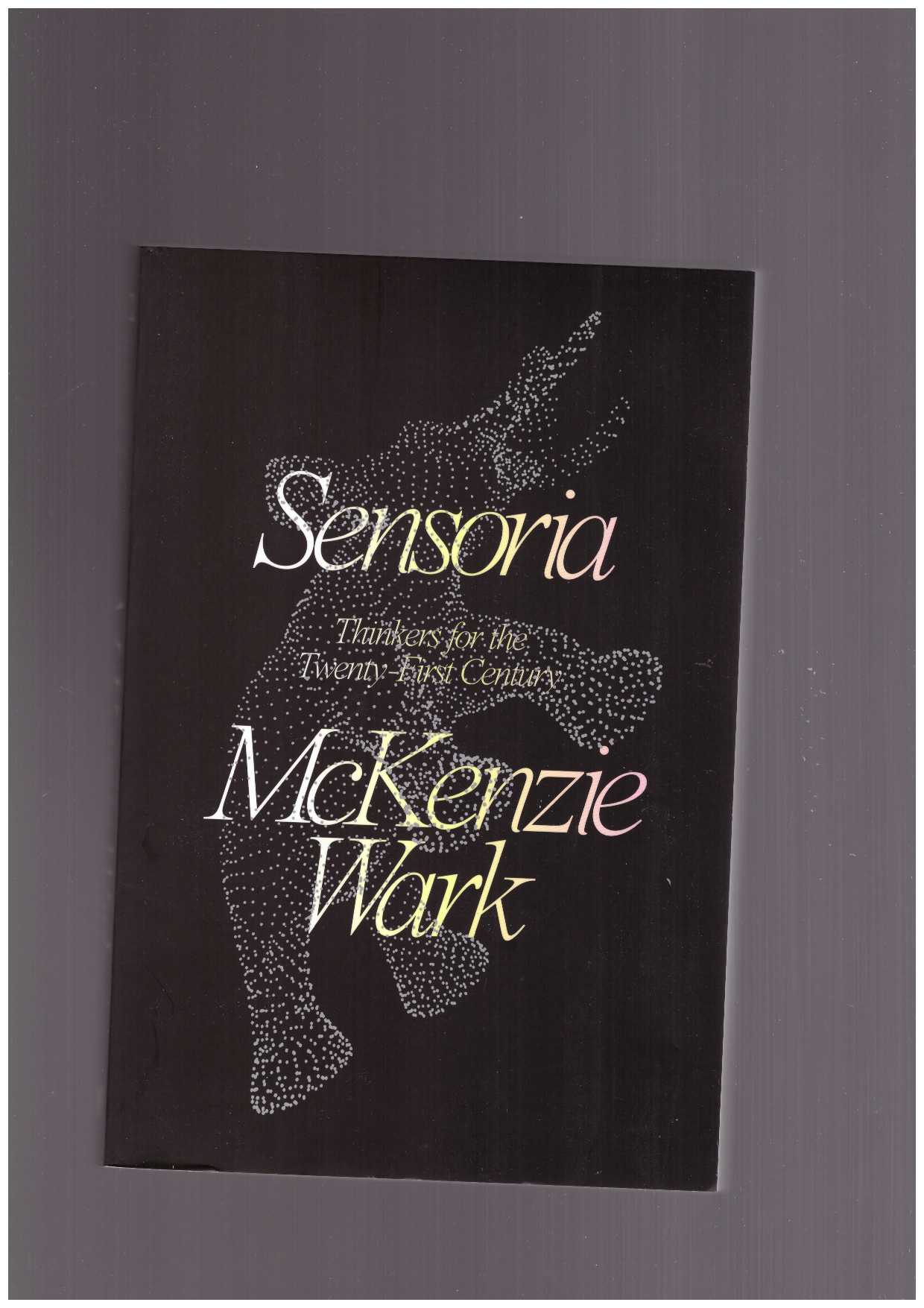