For the first time ever, this volume collects together all of Harry Crosby's published prose poems, including the complete texts for Crosby's Dreams 1928-1929, Sleeping Together, Aphrodite in Flight: Being Some Observations on the Aerodynamics of Love, and Torchbearer, plus selections from Chariot of the Sun and Mad Queen. Originally these Black Sun Press titles were limited edition books and have been out of print for years and available only to serious book collectors. Active in the late 1920s, Crosby was the first poet writing in English to produce a significant body of prose poetry. He synthesized a great deal of the cultural elements of post-World War I Europe: Symbolism, Dadaism and Surrealism. At the time, he was a bold experimenter in form and content. This book also includes essays by Robert Alexander and Bob Heman, plus an introduction by Gian Lombardo. [publisher's note] 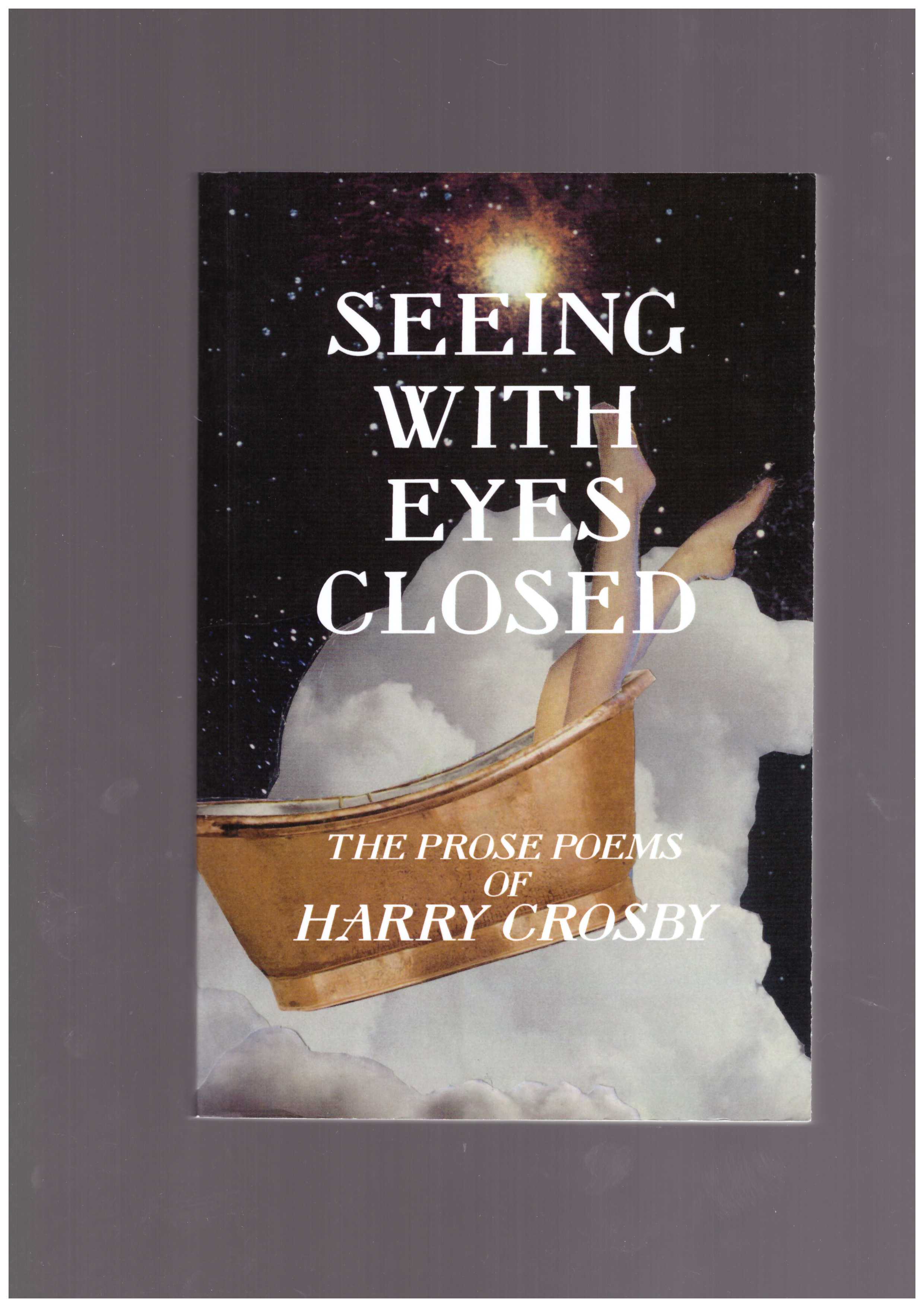