A character called X journeys through a present that is neither here nor there, but feels oddly proximate. She moves through landscapes of words. Narrative is always under construction. The preferred medium for X's peregrinations: a sentence, as capacious as a three-second video, a ten-year nap, or an unexplored hard drive. In this suspended world, X's sensorium is curious and alert, but also anguished, hesitant, and precarious: she feels around for sympathetic energies and familiar faces along the way. Along what way? A book like a body might be a room for waiting, a machine for memory, a sensuous thing, an image quickly glimpsed, a performance still ongoing…

Join us for the launch of New York-based artist Sara Magenheimer’s Beige Pursuit, published by Wendy’s Subway in 2019 as the second title in the Document Series, an interdisciplinary publishing initiative that highlights work by time-based artists in printed form.

> With readings in English and French by Sara Magenheimer, Claire Finch, Émilie Notéris, and Barbara Sirieix. 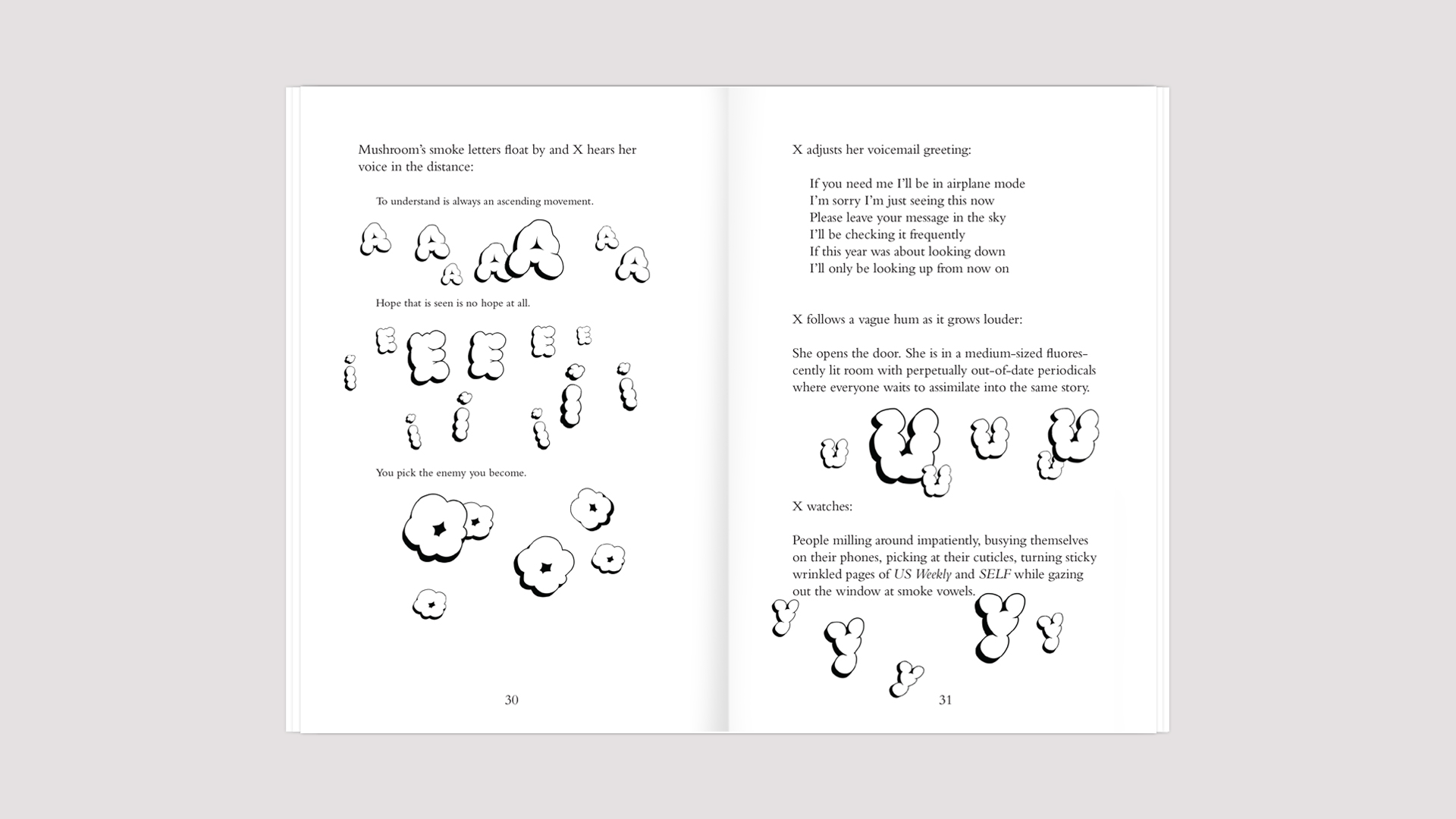 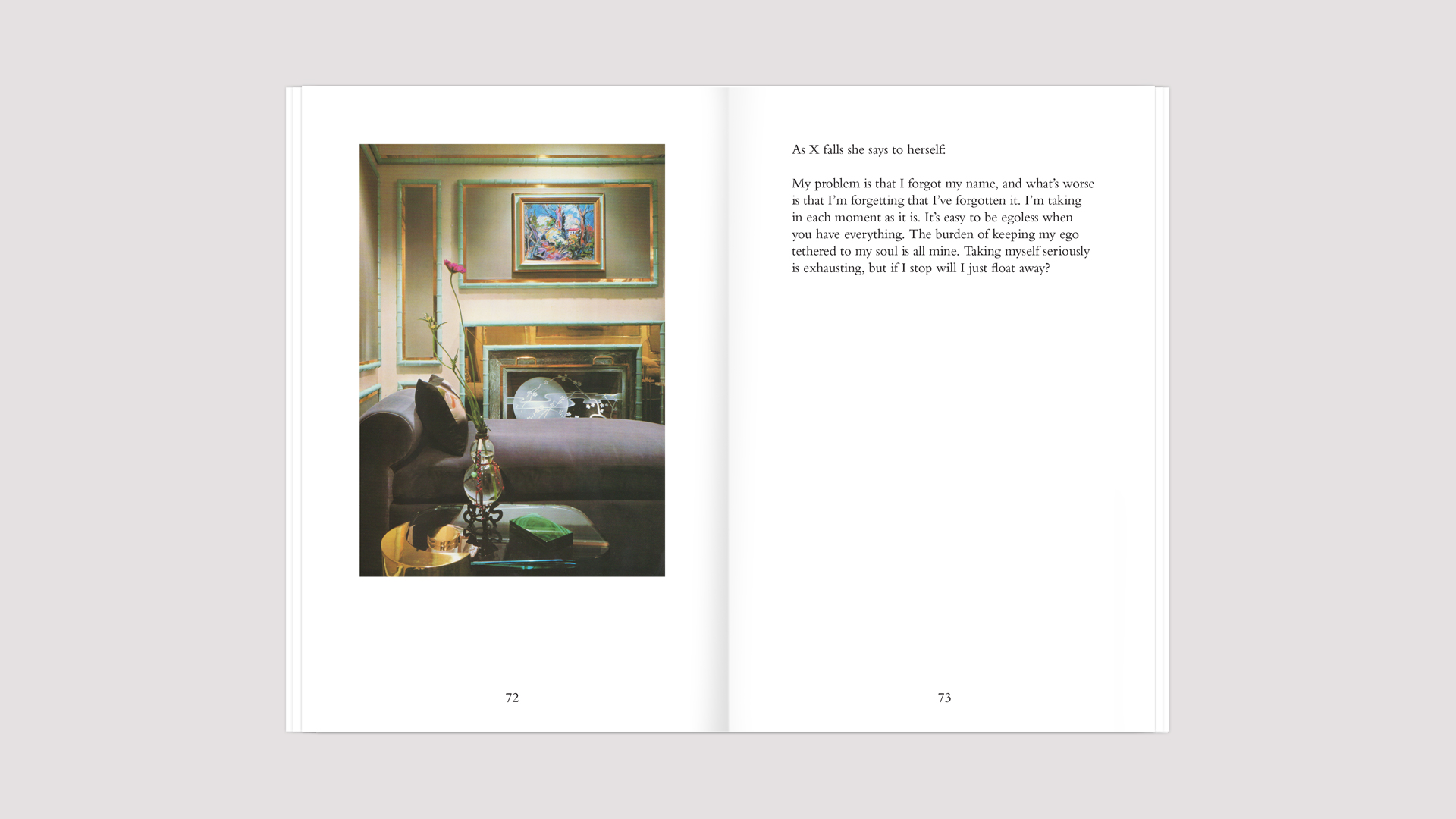