“How disorienting it is to realize that the pure industrial
power of Roussel comes from within the bubble of
total capital—exactly from where we approach him
today already colonized by it. His willingness to spend
brought the technological future around him before it
would appear to develop. Anticipating the Internet,
Roussel went so far as to invent a well-known mobile
home in which he could pay for himself and two
others to be physically moved around the world while
remaining in his office; paying a real-world cost.”


This text was first written in conjunction with the exhibition “Raymond Roussel,” at Daniel Buchholz Galerie, NYC, in the Summer of 2015. 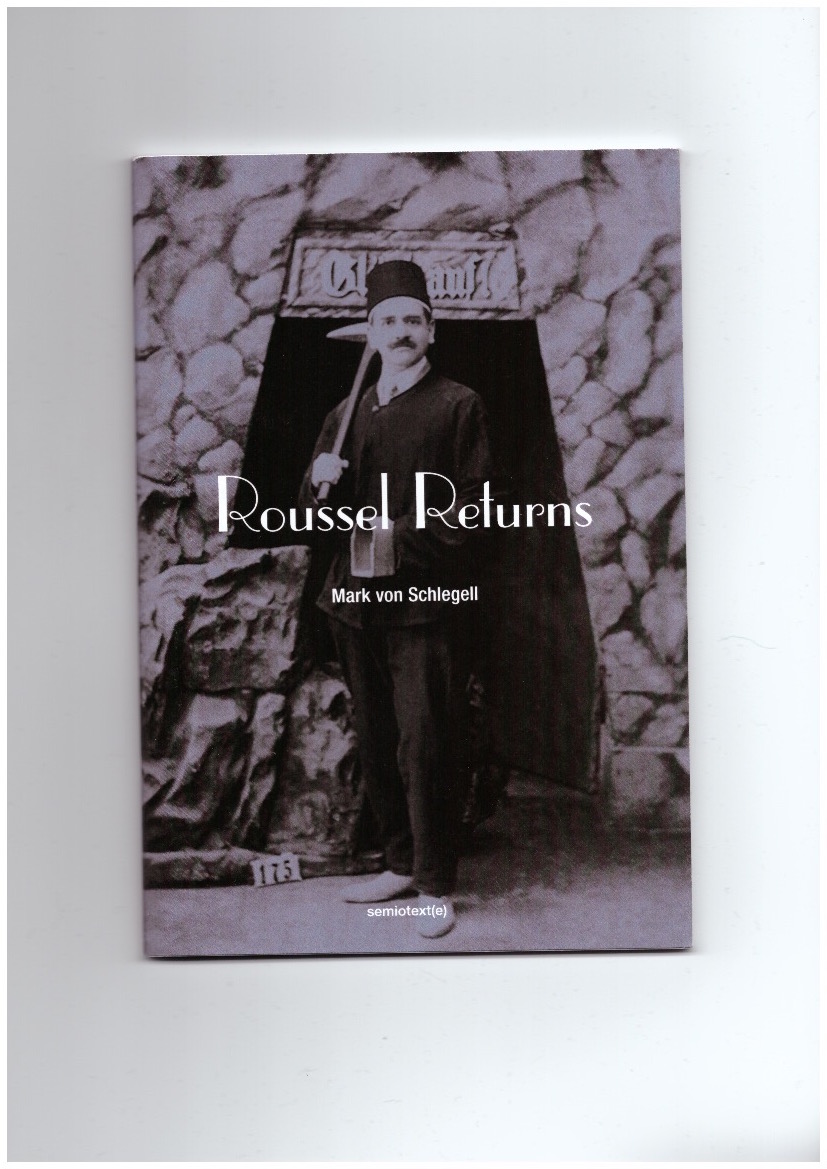