Over a fifty-year career, Robert Grosvenor has produced a body of work that is at once solidly physical and conceptual, muscular and fluid. Grosvenor frequently uses industrial materials and found objects as he experiments with texture and scale, resulting in sculptures that reveal a handmade quality and subtle vein of humor.

In 2017, the Renaissance Society presented an exhibition of the sculptor’s untitled work from 1989 to 1990. Re-contextualized within a spare architectural installation, this assemblage of materials and found objects eludes interpretation at the same time as it asserts its form and construction. Such nuances, combined with its ambiguous scale, evoke what critic John Yau has suggested is the labor of an “anonymous worker.”

Grosvenor has made significant contributions as a sculptor over the past fifty years, but relatively few books have been published about his work. This monograph documents the Renaissance Society show and also features new scholarship considering Grosvenor’s work with a broad scope. Contributors include Yau, Bruce Hainley, Yve-Alain Bois, Susan Howe, and Solveig Øvstebø. [publisher's note]

Published by The Renaissance Society, 2018
Design by David Khan-Giordano
Monographs 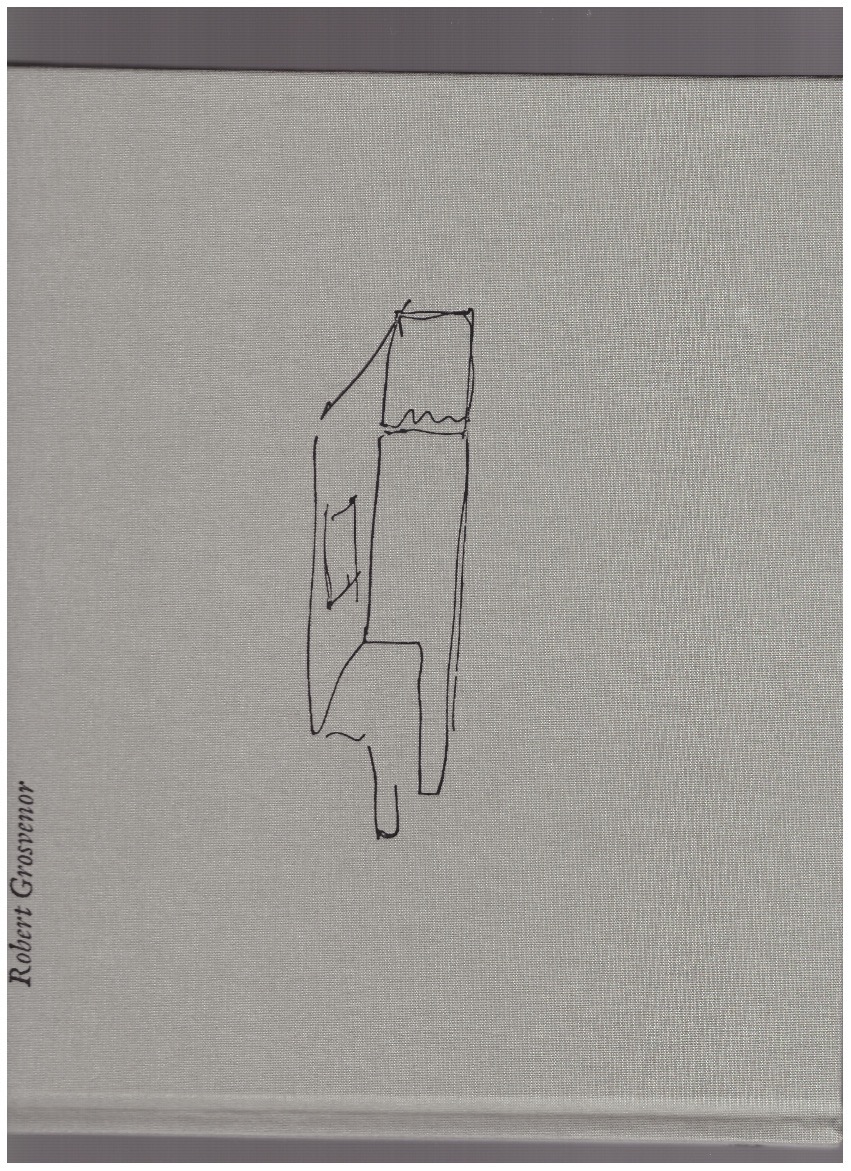 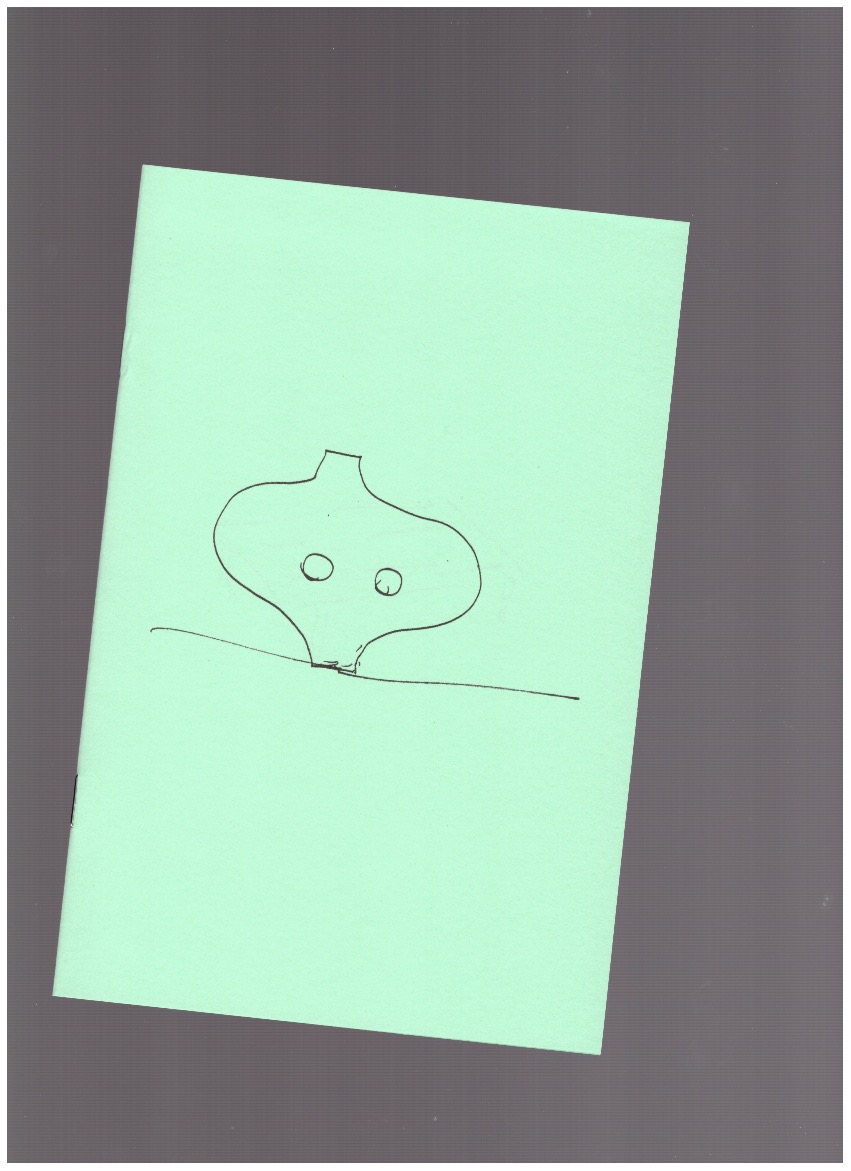