Robert Breer (1926, Detroit - 2011, Tucson) spent fifty years building up a totally atypical body of work which plays with different genres and abolishes the notions of space and time. Starting off as a painter, he then deconstructed his neoplastic works and ended up with kinetic objects. He dealt next with the thresholds of awareness and perception, both as a sculptor and a filmmaker. His films are composed of a jumble of images that pass at great speed, while his Floats move almost imperceptibly, in accordance with an unpredictable logic. Robert Breer developed his light yet rigorous style while associating with the New York underground in the Pop years. Continuing his subtle exploration of movement, his work still today causes the space of reality—irrevocably unstable—to waver. 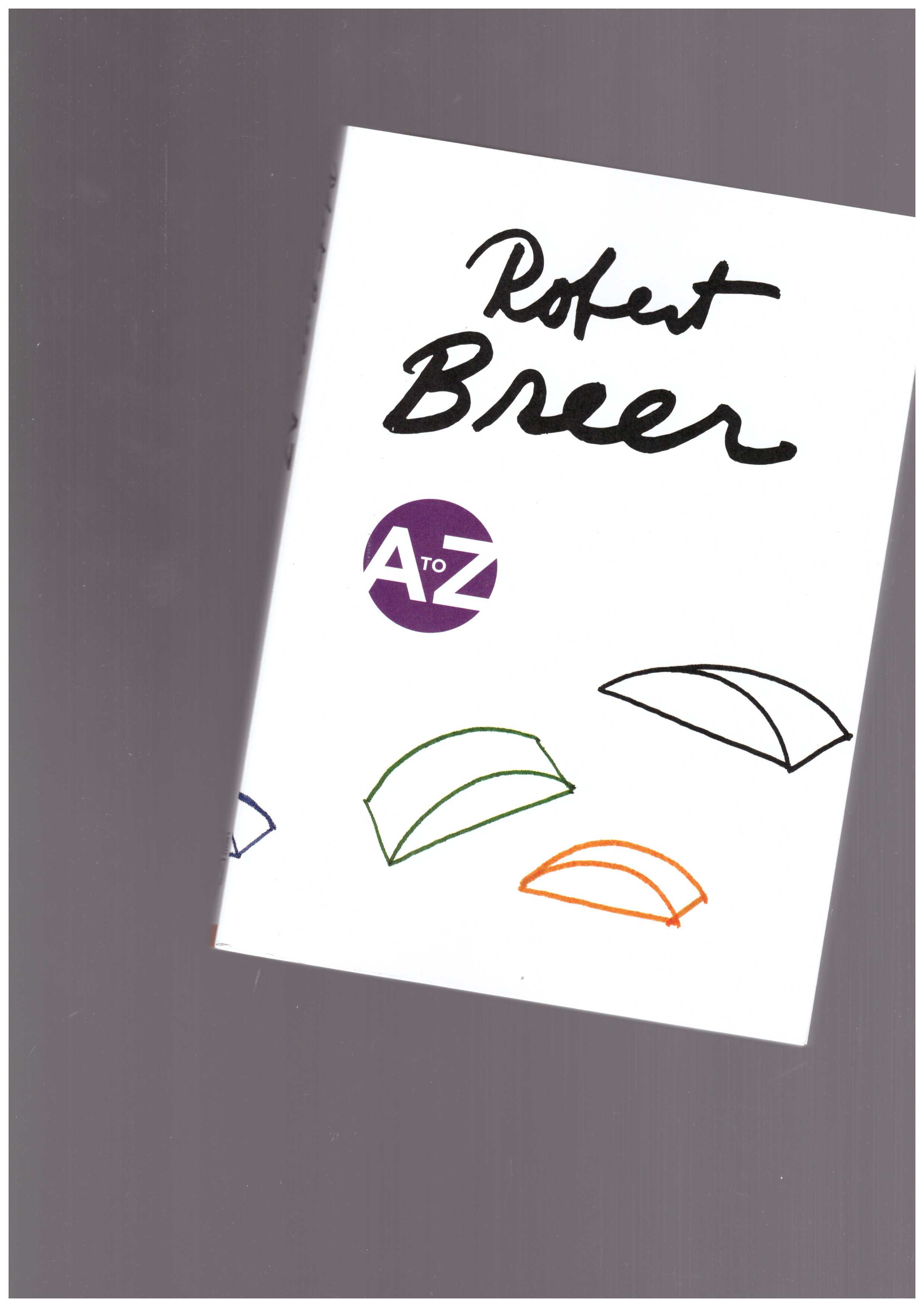