Ritme Jaavdanegi is Mortazavi’s sixth LP, and his first one available on vinyl. The album came together from recordings made in Berlin in June 2019, inspired by Mortazavi’s vivid reminiscence about profound experiences he had listening to music as a child. As he drifted in this time-slipping reverie, the phrase ​‘ritme jaavdanegi’ or ​‘rhythm of eternity’ came to mind, and he found the phrase itself to match the 11/​8 metre he was striving for. As such, all eight pieces on this album adhere to this time signature, which in itself harks back to the Aksak, a rhythmic pattern based on the alteration of binary and ternary quantities executed in a fast tempo, intrinsic to traditional music from Iran, Turkey, Afghanistan and the Balkans. [publisher's note]

Cover artwork by Slavs and Tatars. 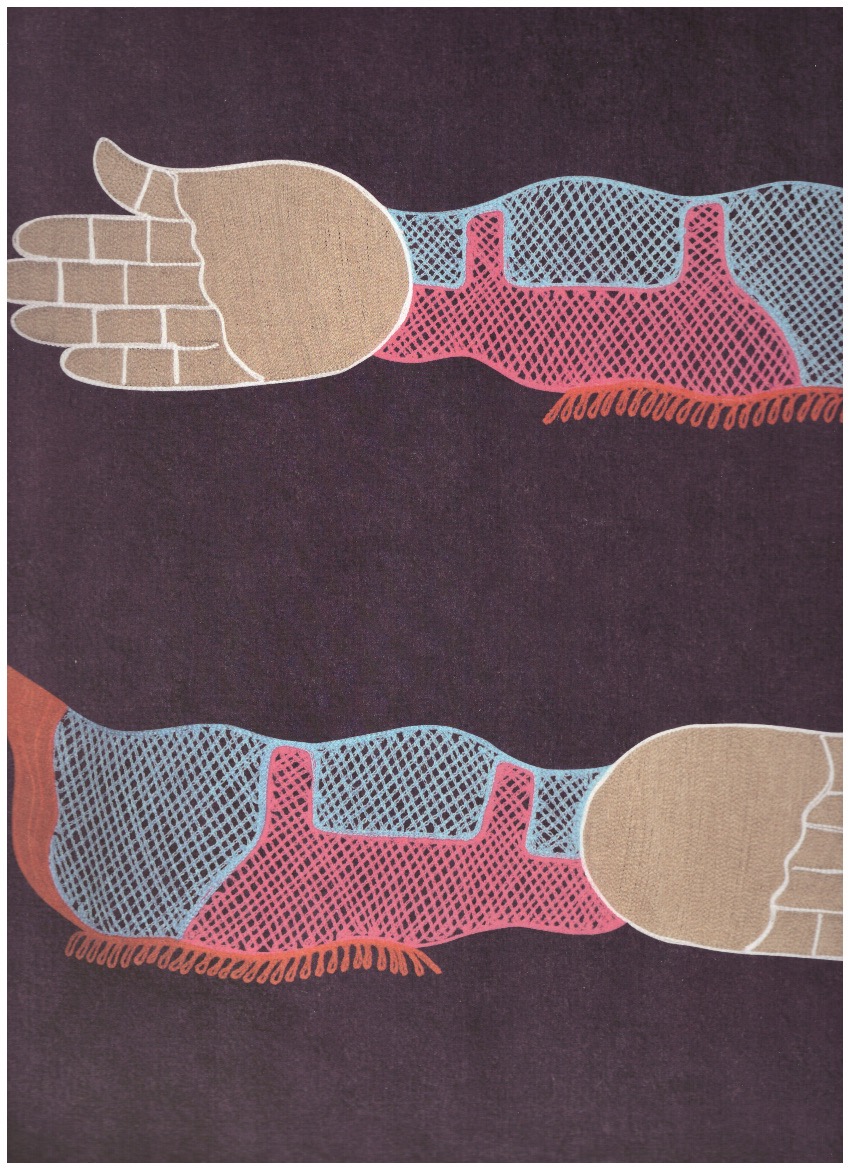