'Risveglio' is the 'Awakening' to 'Sonno''s 'Sleep'. Like its predecessor, it was also written and recorded while on tour but, unlike 'Sonno', it syncs his favoured 202 with the unique integers of a TB303, eliding the two via a delay unit to expand his sound without ever losing sight of the crushing harmonic noise romance at its core. It's fair to say that we've never really heard the 303 used quite like this, eviscerated of its usual characteristics and instead used as an electro-acoustic component to convey a ghostly sense of momentum and underlying tension in some of the albums strongest passages.

Ultimately, however, it's the perpetually claggy, electro-acoustic atmosphere and desiccated timbre of Cortini's spectres that we find ourselves so enchanted by, operating at liminal levels of ambient biting points similar to his label mate, Kevin Drumm, but guided by a grander, innate sense of gothic emotion. Cortini is a genuine anomaly by today's synth music standards, and 'Risveglio' is a perfect case in point. 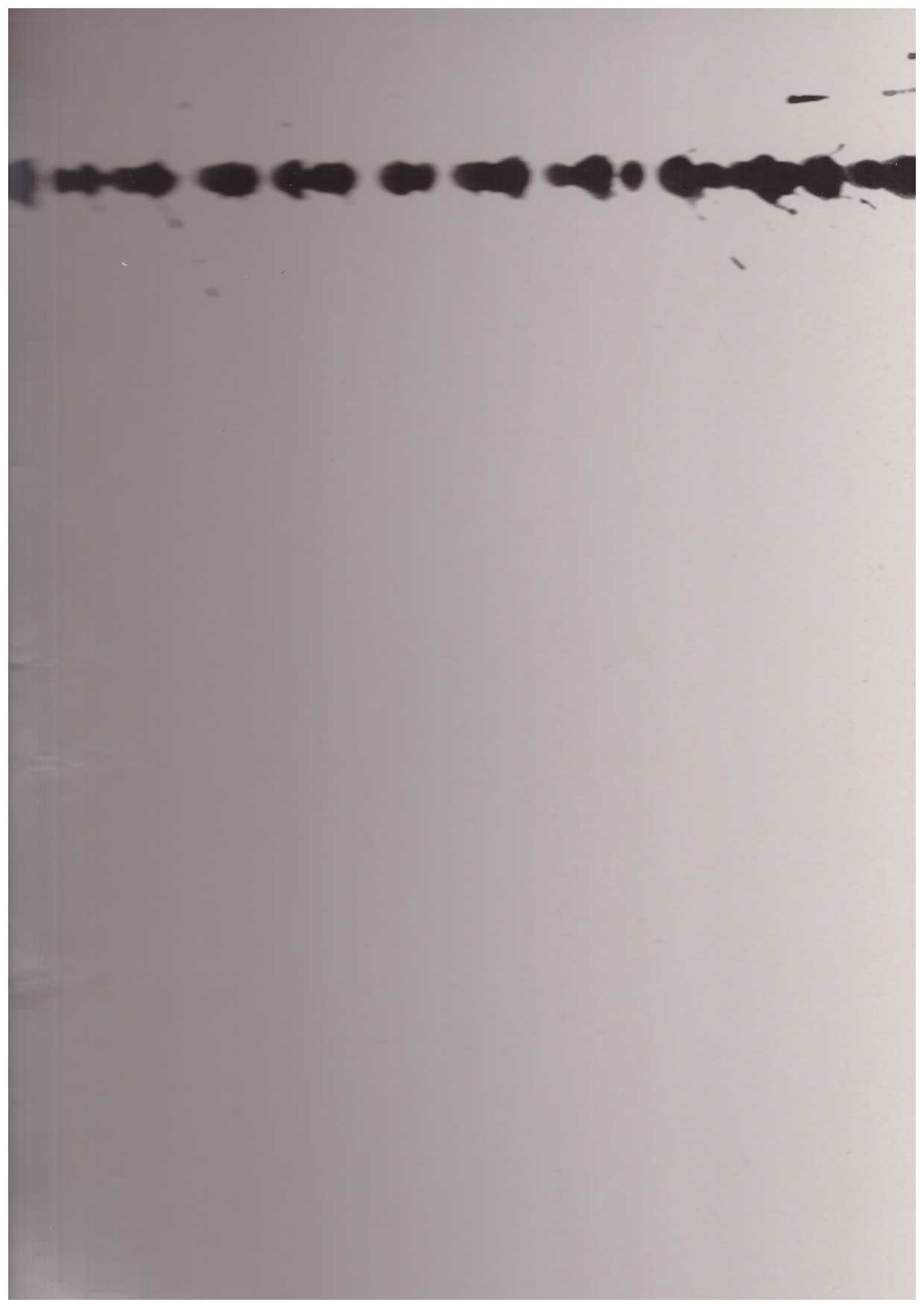