Diane di Prima began writing her ‘Letters’ in 1968, conjuring a potent blend of utopian visions, ecological urgency and spiritual insight. By turns a manifesto for breaking free, a manual for street protest and a feminist broadside, these poems are as relevant to the convulsions and crises of today as they were fifty years ago.

During the last years of her life, di Prima worked on the final iteration of her enduring project. This volume brings together fifteen new poems with all the previously published Letters in an expanded fiftieth anniversary edition. [publisher's note] 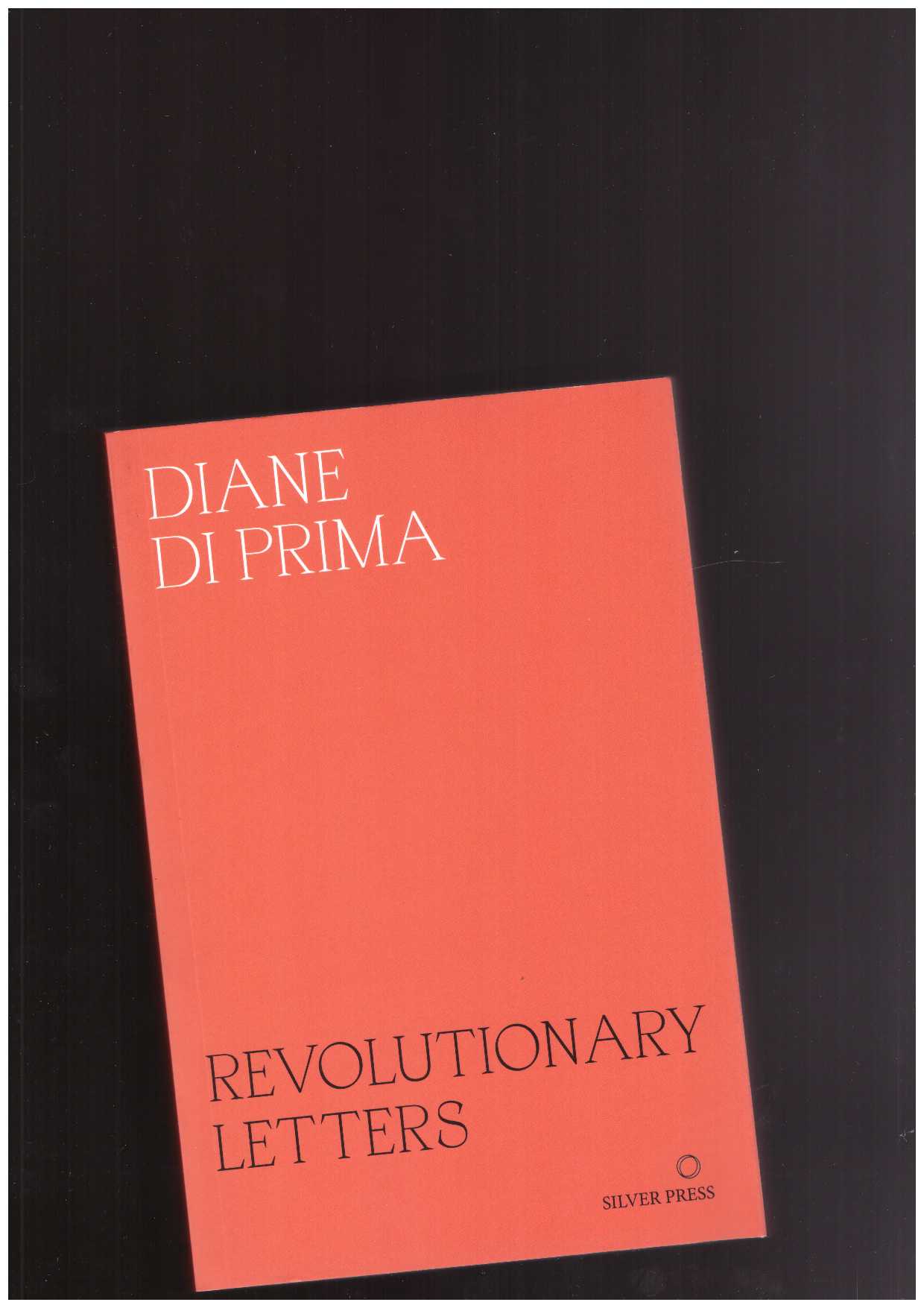