At the heart of Repetition Nineteen are twenty-five unreliable translations of a poem in Mónica de la Torre’s first book, written in Spanish. She embarked on this new genre-defying project after realizing she had been living in New York for as long as she had lived in Mexico City, where she was born. The works here focus on translation as displacement, mediation, and a form of code-switching. In the latter half of the book, “Replay,” we get a glimpse of de la Torre’s translation practice in action as she invites passers-by to participate in series of translation experiments during an artist residency in Madison Square Park. Given the nativism of our current climate, both halves of Repetition Nineteen celebrate translation’s possibilities and political relevancy. [publisher's note] 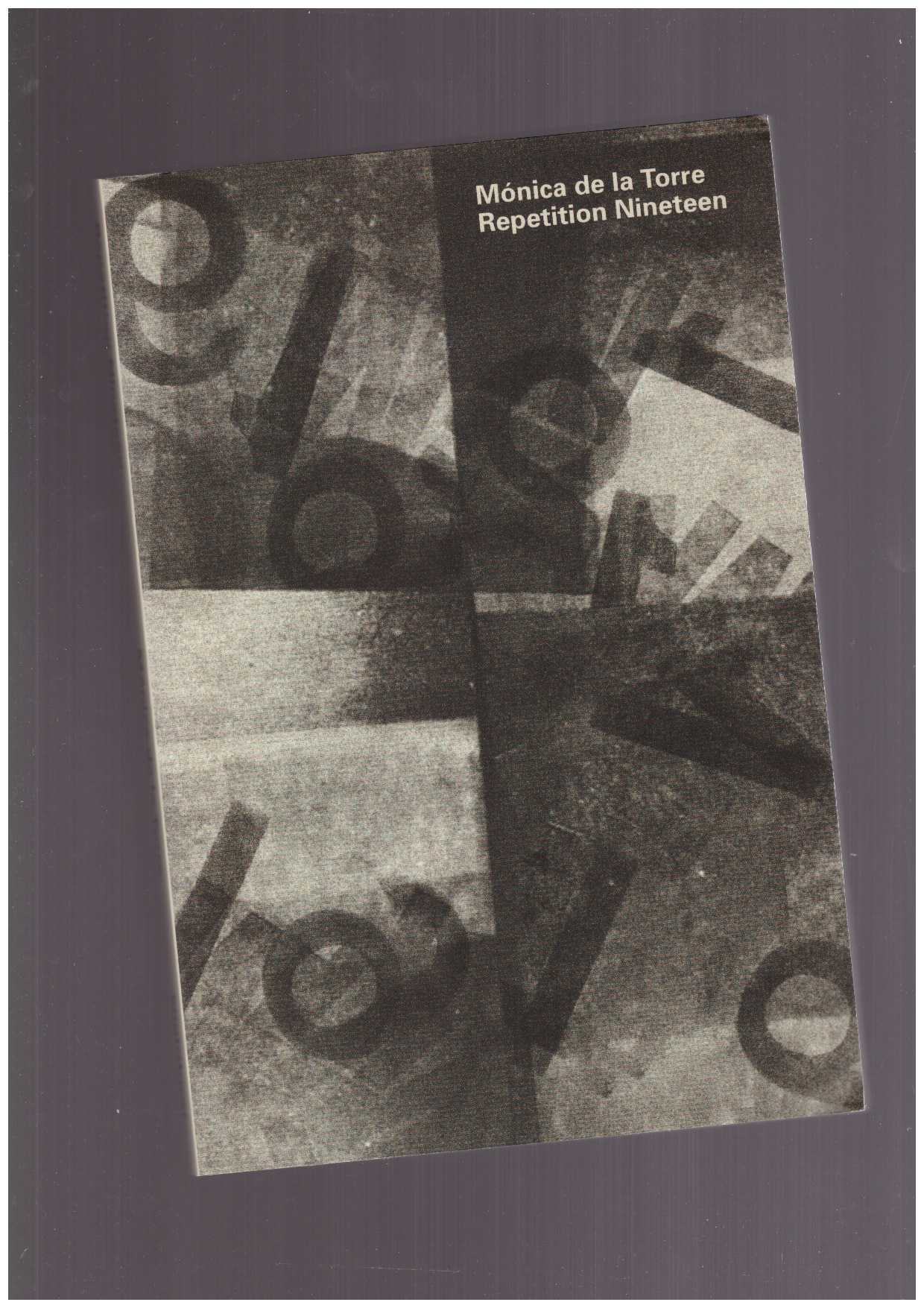