GLASS, Loren
Rebel Publisher. Grove Press and the Revolution of the Word

Grove press was a key reason why censorship of the printed word in America ended, and Grove was also largely responsible for bringing avant-garde literature, especially drama, into the cultural mainstream.

Individual chapters in Rebel Publisher cover world literature and the Latin America boom; experimental drama such as the theater of the absurd, the Living Theatre, and the political epics of Bertolt Brecht; pornography and obscenity, including the landmark publication of the complete works of the Marquis de Sade; revolutionary writing, featuring Rosset's daring pursuit of the Bolivian journals of Che Guevara; and underground film, including the innovative development of the pocket script. [publisher's note] 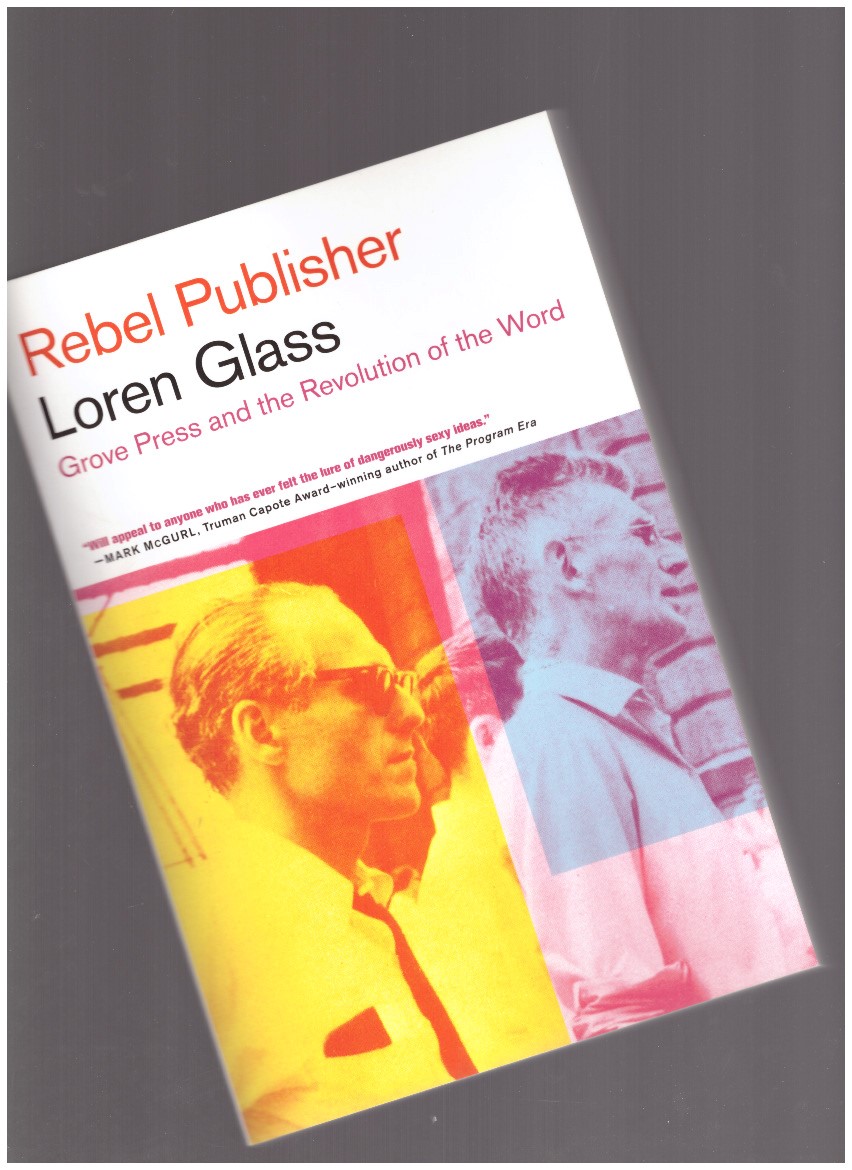