The term Radical Computer Music was coined by the Danish/Faroese musician/artist Parl Kristian Bjørn Vester, aka Goodiepal or Gæoudjiparl van den Dobbelsteen, while a teacher in composition at the Royal Academy of Music in Aarhus, Denmark, between 2004-2008. The term relates to the ongoing project Mort Aux Vaches Ekstra Extra, which is a compositional game scenario conceived by Goodiepal in 2004 questioning the role of the composer, time, notation and media. Radical Computer Music has been presented frequently by Goodiepal at numerous lectures, performances and exhibitions throughout the western world since 2007. It is fundamentally music notated, not by computer networks but for computer networks, as a gesture towards the machine and the artificial intelligence expected to develop from it. The compositional ideas behind Radical Computer Music are currently among the most debated theories in modern European theoretical composition. 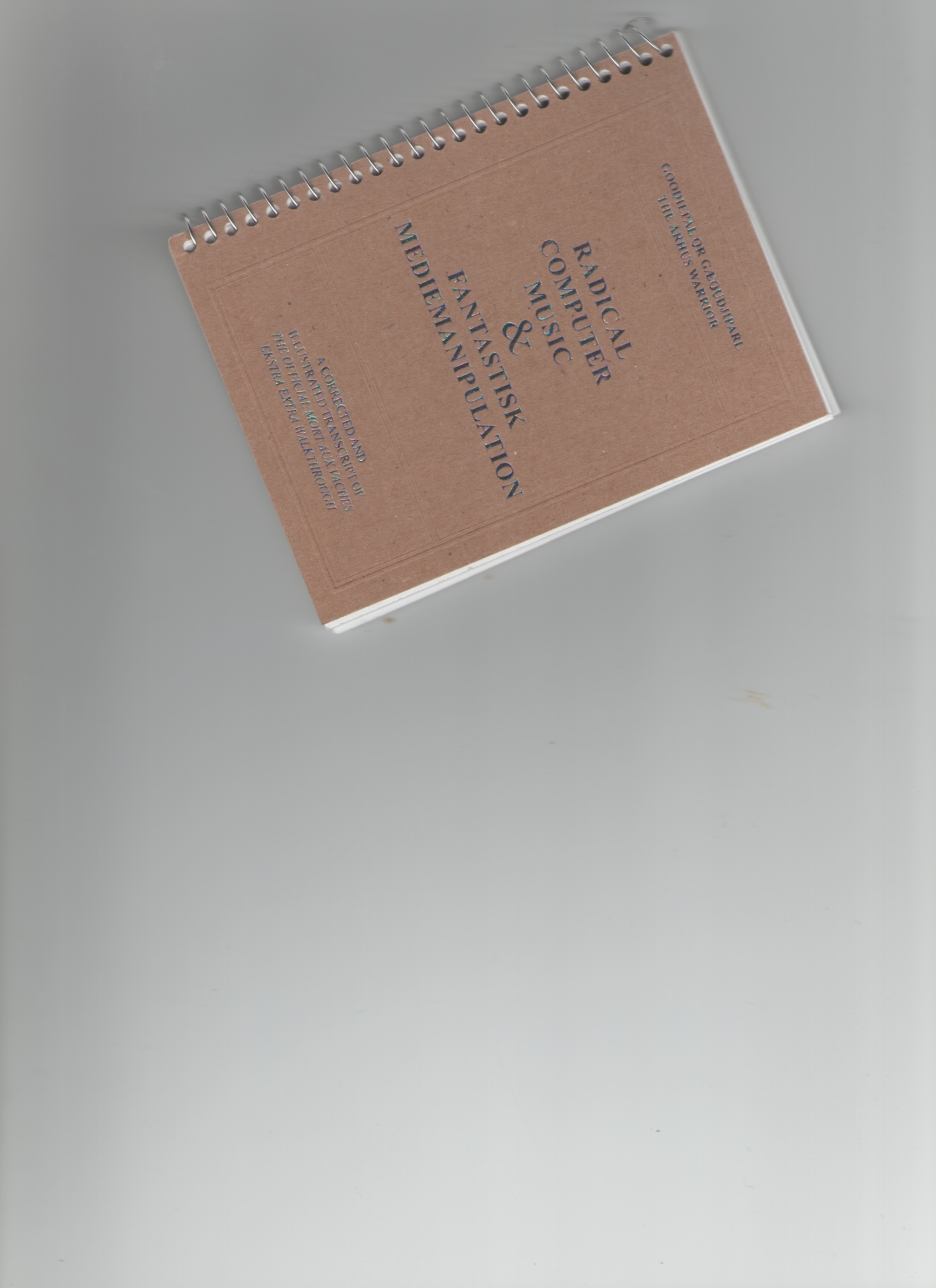