Through exclusive interviews with protagonists like Bruce LaBruce, G.B. Jones, Jayne County, Kathleen Hanna of Bikini Kill and Le Tigre, film director and author John Waters, Lynn Breedlove of Tribe 8, Jon Ginoli of Pansy Division, and many more, alongside a treasure trove of never-before-seen photographs and reprinted zines from the time, Queercore traces the history of a scene originally “fabricated” in the bedrooms and coffee shops of Toronto and San Francisco by a few young, queer punks to its emergence as a relevant and real revolution. Queercore is a down-to-details firsthand account of the movement explored by the people that lived it—from punk’s early queer elements, to the moment that Toronto kids decided they needed to create a scene that didn’t exist, to Pansy Division's infiltration of the mainstream, and the emergence of riot grrrl—as well as the clothes, zines, art, film, and music that made this movement an exciting middle finger to complacent gay and straight society. Queercore will stand as both a testament to radically gay politics and culture and an important reference for those who wish to better understand this explosive movement. 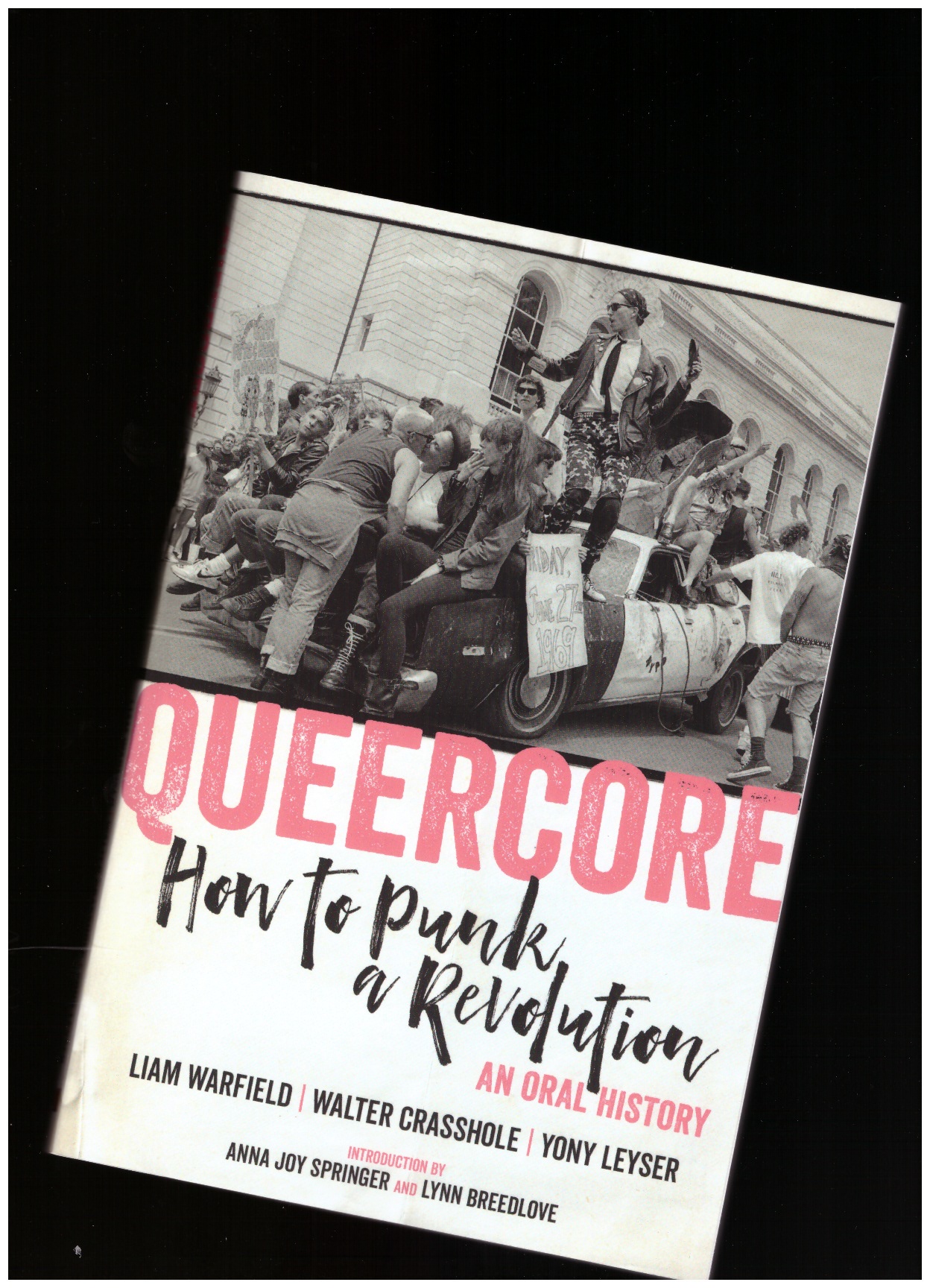