Publics are queer creatures. You cannot point to them, count them, or look them in the eye. You also cannot easily avoid them. They have become an almost natural feature of the social lanscape, like pavement. In the media-saturated forms of life that now dominate the world, how many acitivites are not in some way oriented to publics? Texts cross one's path in their endless search for a public of one kind or another: the morning paper, the radio, the television, movies, billboards, books, offical postings.

Your attention is everywhere solicited by artifacts that say, before they say anything else, Hello, public!

[Michael Warner in the introduction] 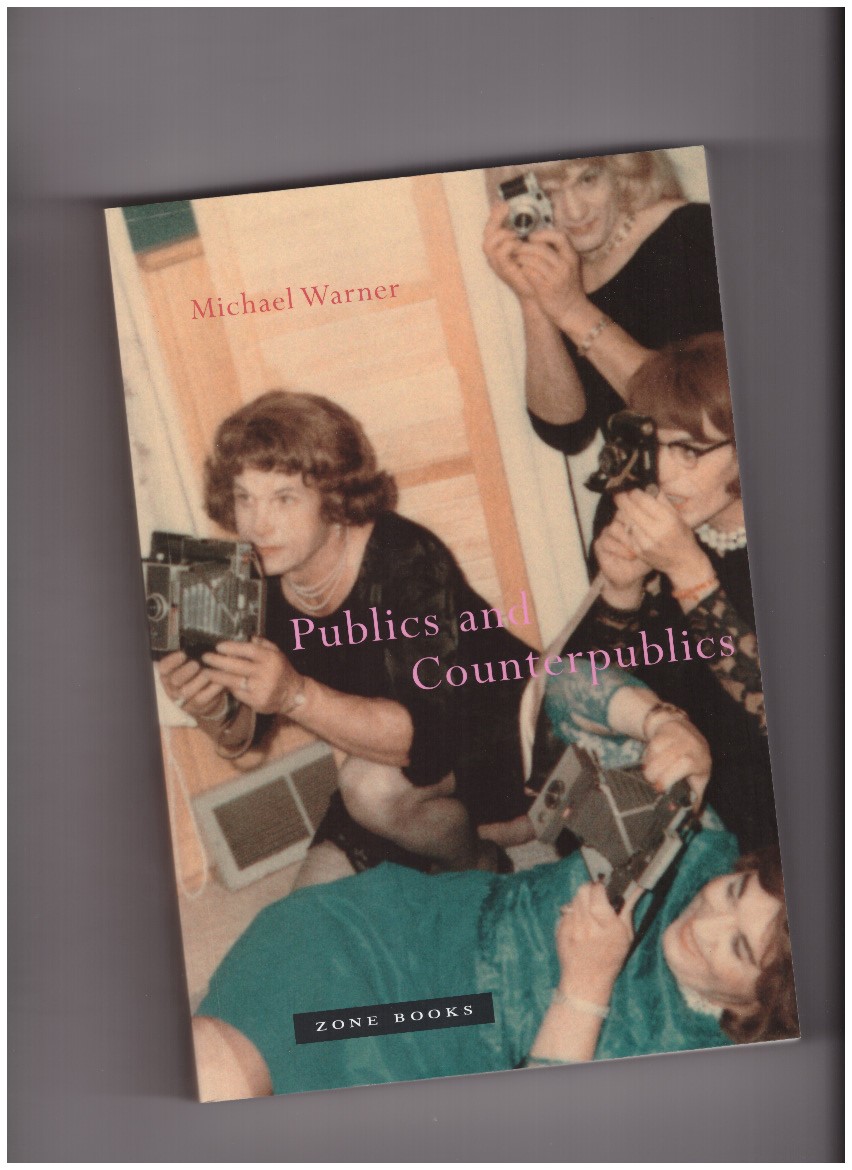