Data used to be physical. In an era when 1s and 0s seem to hover above our heads, 'Print Punch' returns to the heyday of the punch card – to a time when you could touch (and punch) data. The aesthetics of this early move towards automation represent a unique moment in our history, when we designed for machines instead of human beings. Rigorous constraints, inherent in punch card technology, unwittingly birthed a coherent design language: rhythm in grids, punched absences and presences, and the patterns in them dancing to their own machine logic. Now obsolete, punch cards were the primary method of data storage and processing from the 1890s until the late 1970s. 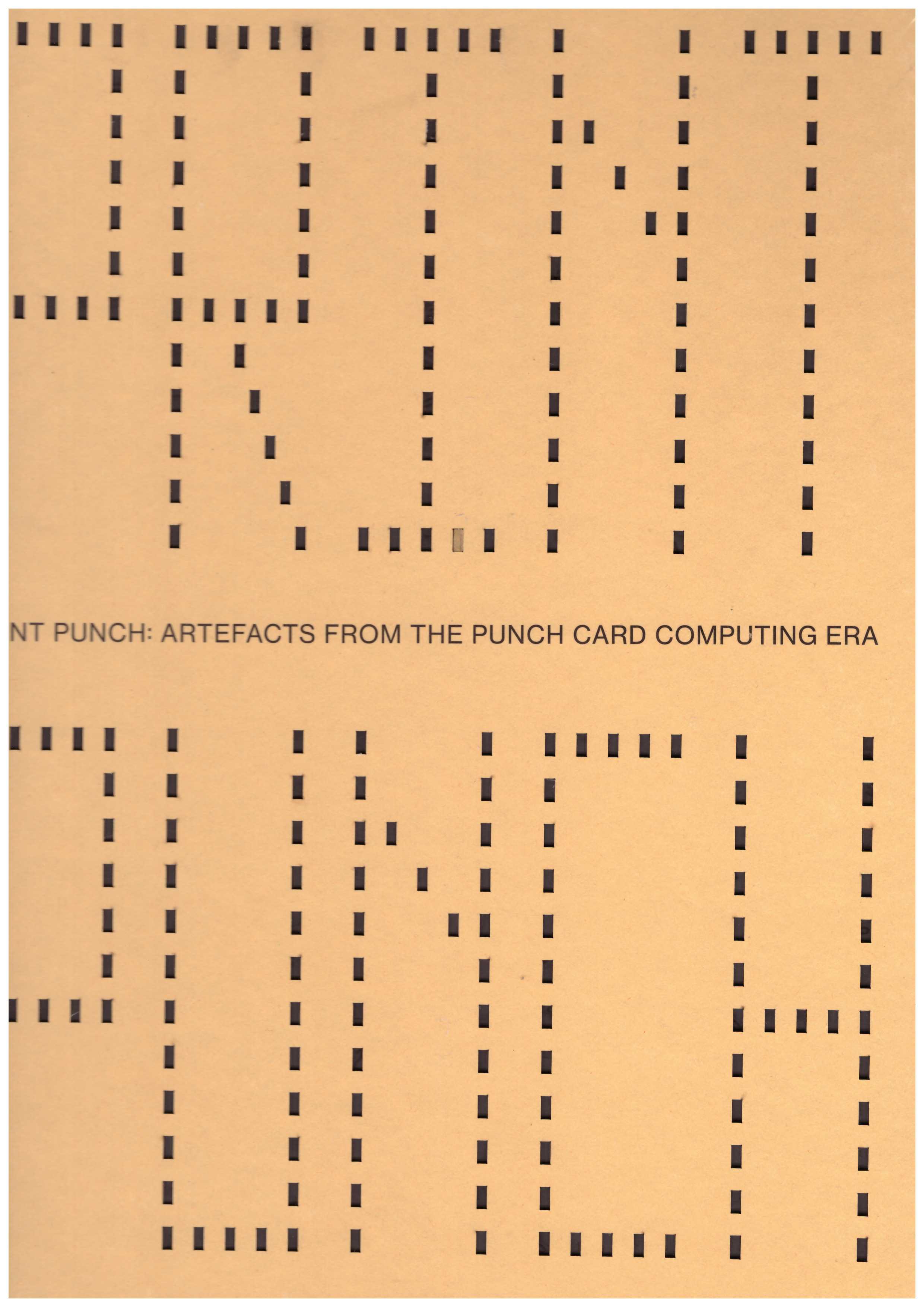