In this theoretical tour-de-force, renowned scholar Ariella Aïsha Azoulay calls on us to recognize the imperial foundations of knowledge and to refuse its strictures and its many violences.

Azoulay argues that the institutions that make our world, from archives and museums to ideas of sovereignty and human rights to history itself, are all dependent on imperial modes of thinking. Imperialism has segmented populations into differentially governed groups, continually emphasized the possibility of progress while it tries to destroy what came before, and voraciously seeks out the new by sealing the past away in dusty archival boxes and the glass vitrines of museums.

By practicing what she calls potential history, Azoulay argues that we can still refuse the original imperial violence that shattered communities, lives, and worlds, from native peoples in the Americas at the moment of conquest to the Congo ruled by Belgium's brutal King Léopold II, from dispossessed Palestinians in 1948 to displaced refugees in our own day. In Potential History, Azoulay travels alongside historical companions—an old Palestinian man who refused to leave his village in 1948, an anonymous woman in war-ravaged Berlin, looted objects and documents torn from their worlds and now housed in archives and museums—to chart the ways imperialism has sought to order time, space, and politics.

Rather than looking for a new future, Azoulay calls upon us to rewind history and unlearn our imperial rights, to continue to refuse imperial violence by making present what was invented as “past” and making the repair of torn worlds the substance of politics. [publisher's note] 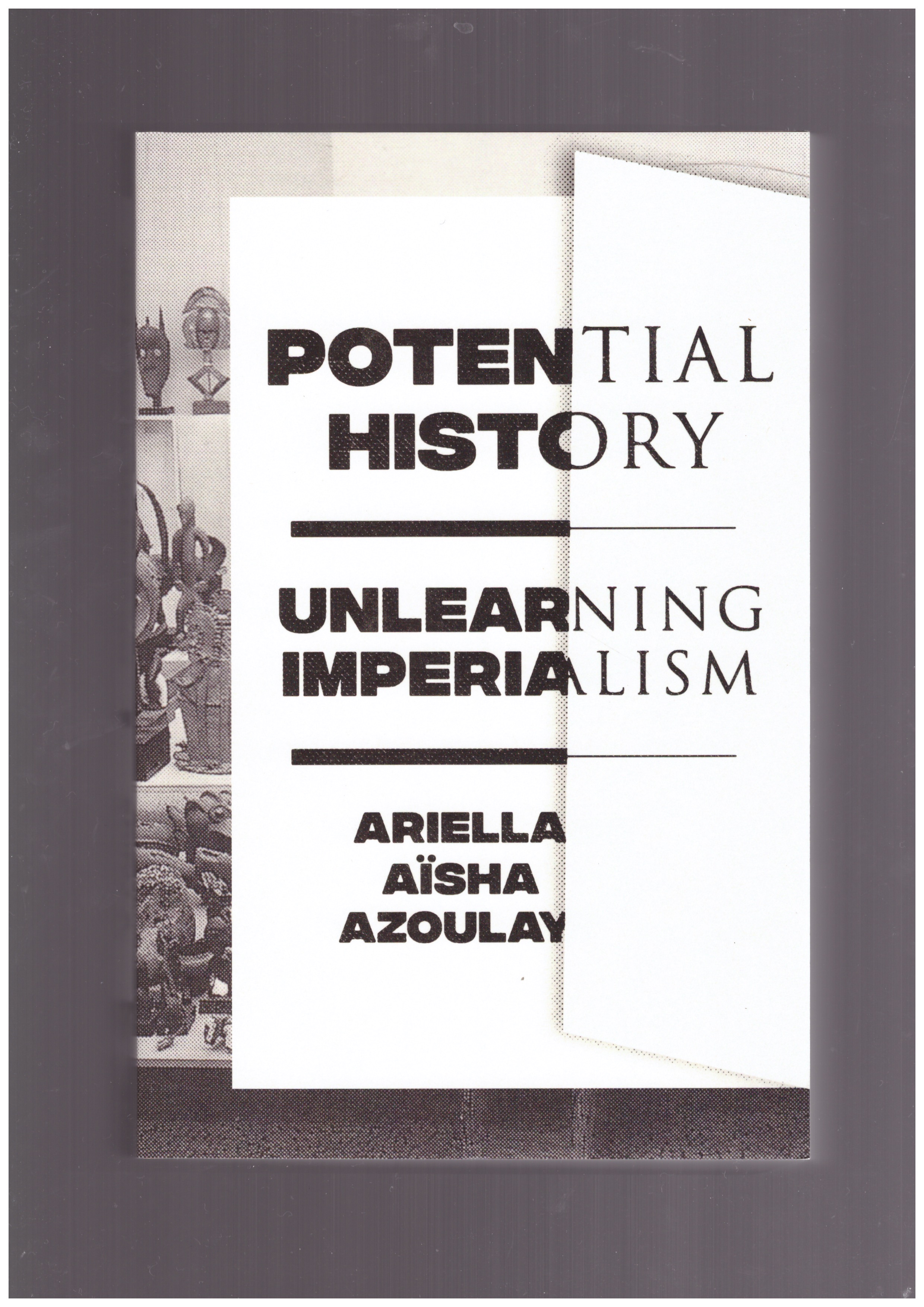