In Christianity, assumption stands for the bodily translation of an individual, from earth to heaven, and in a military terminology, assumption is (yet) another definition of taking control or power over a region.

What is poetical assumption?” 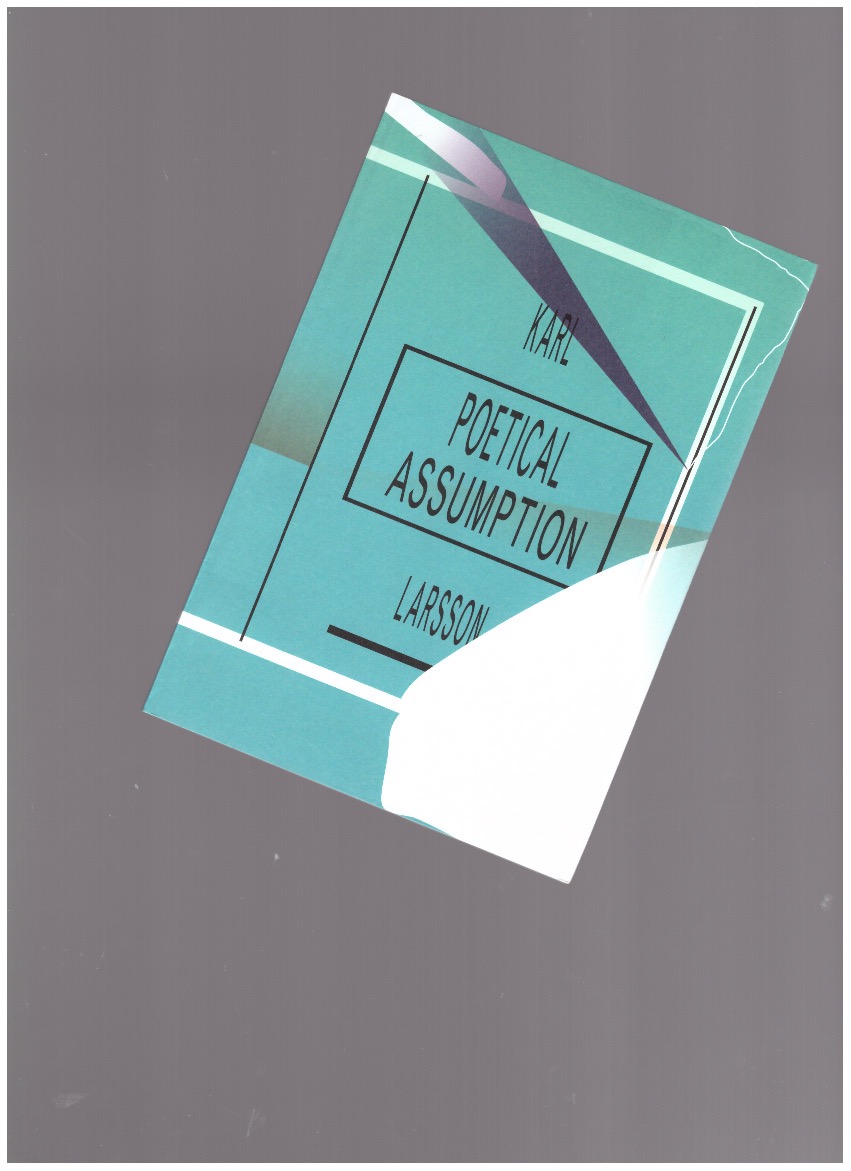