"Poetry, etc. Brings together a set of quotes chosen by Guy Debord, the authors of which are sometimes by no means poets. But they are all characterized by a lyrical look at existence, and a concision which make them reach with more intensity and immediacy at the heart of what upsets us.
The importance of poetry and literature in the readings of Guy Debord appears very early and will never be denied throughout his work. We will come across among others, cited or diverted, Baudelaire, Bossuet, Joyce, Pessoa, Shakespeare, Swift, Ronsard, Apollinaire, Breton, Villon, Éluard, Lautréamont, Cravan ... The use of these references gives to his work of social criticism an immense strike force, because directly and indissolubly linked to what most intimately affects human beings.
The use of poetic language is indeed always associated, in Debord, with the revolutionary project that it nourishes. For him, however, "it is not a question of putting poetry at the service of the revolution, but rather of putting the revolution at the service of poetry", in order to ensure renewal, penetration into daily life - in a word: the realization -, and thus to abolish the separation between poetry and life lived. [editor's note] 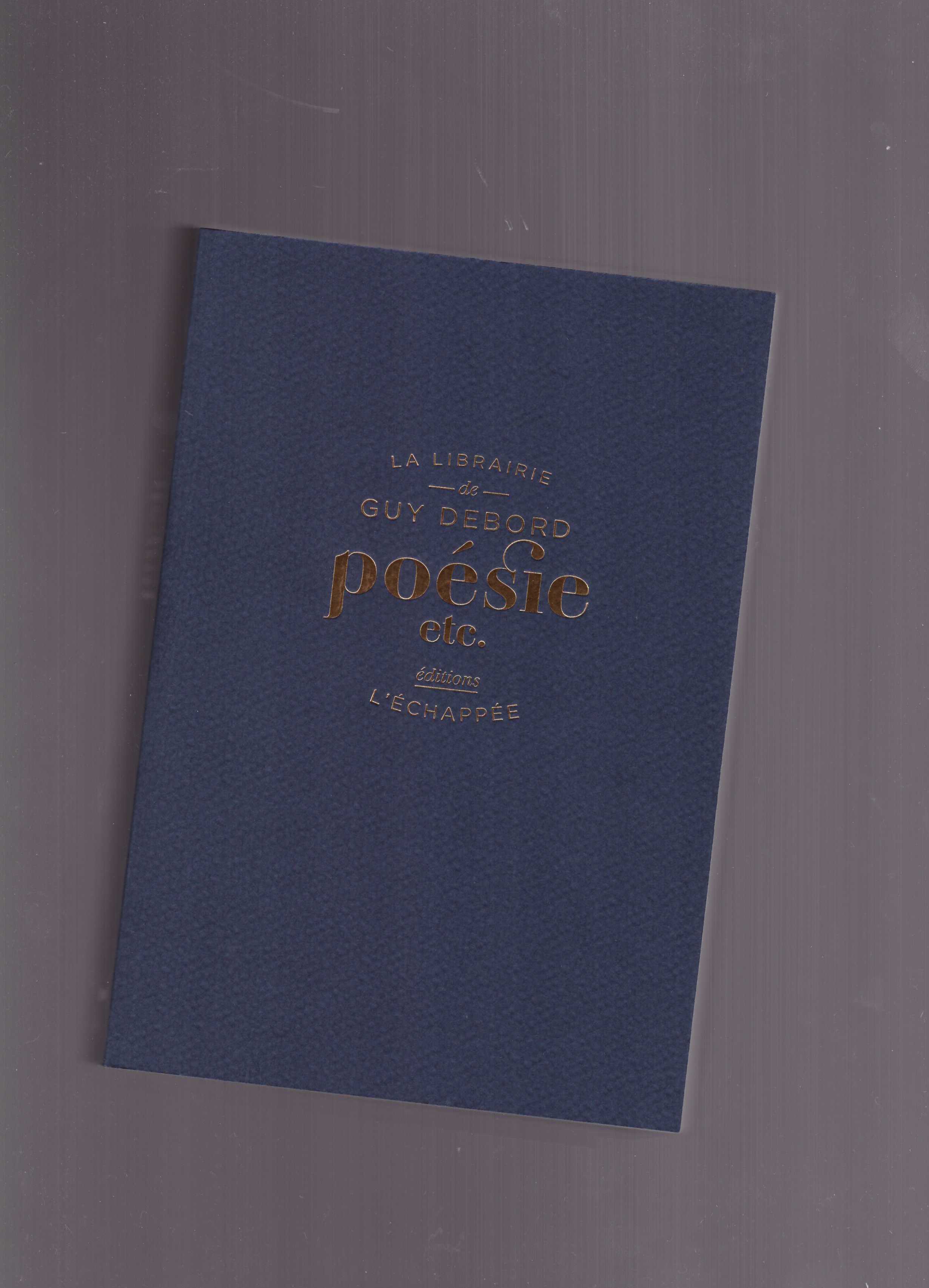