From his first books of the 1960s – such as Tomb for Five Hundred Thousand Soldiers and Eden, Eden, Eden – to his recent books such as Coma, 2006, Pierre Guyotat’s seminal work has deeply marked and transformed that of innumerable artists and writers in many countries beyond France itself. With its focus extending from his novels to his work in film, art and performance, this illuminating collection of seven texts – drawn from encounters and conversations with Pierre Guyotat over a period of close to thirty years – explores his driving preoccupations and experimentations, with corporeality and vision, conflict and warfare, sex and the entity of language, activism and revolution, hallucination and aberration. [publisher's note] 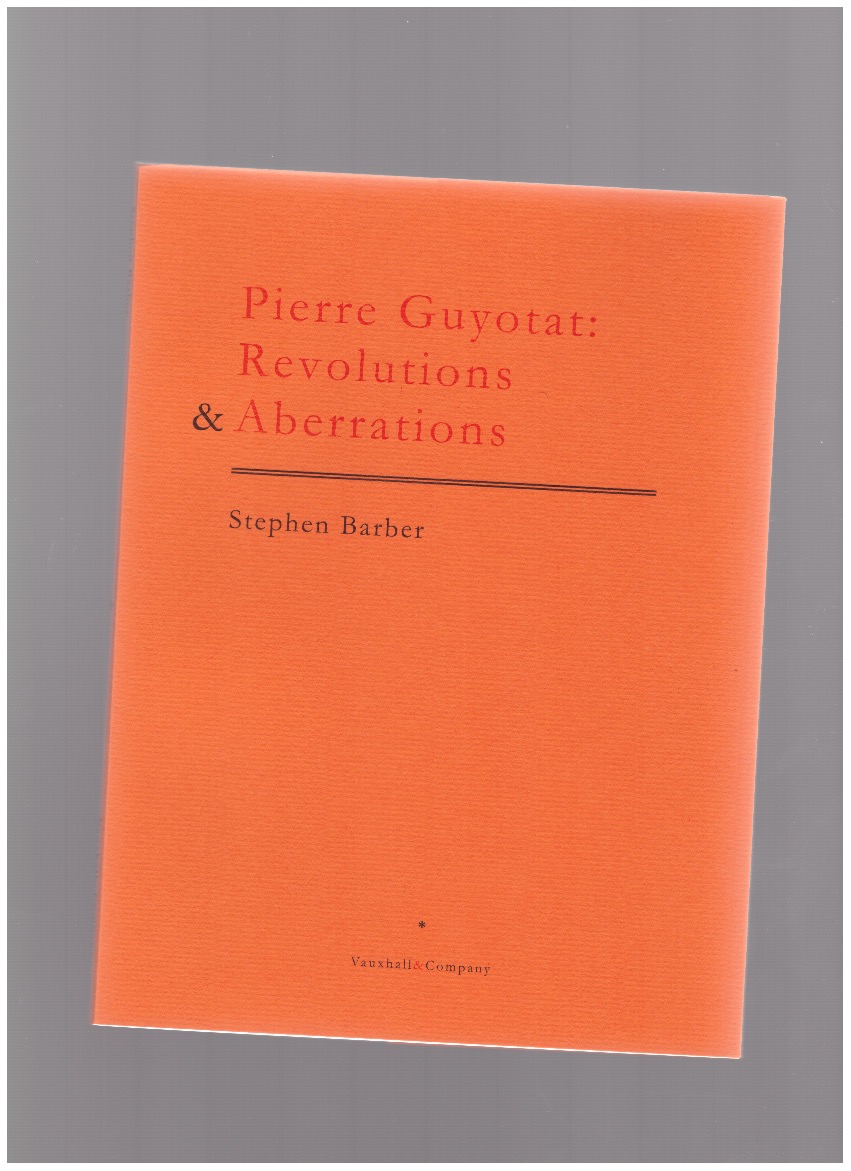