In 1939, the year before his death from a long illness and against a backdrop of sociopolitical turmoil and the outbreak of World War II, Klee worked with a vigor and inventiveness that rivaled even the most productive periods of his youth. This book illuminates the artist’s response to his personal difficulties and the era’s broader realities through imagery that is tirelessly inventive—by turns political, solemn, playful, humorous, and poetic.

The works featured testify to Klee’s restless drive to experiment with form and material. His use of adhesive, grease, oil, chalk, and watercolor, among other media, resulted in surfaces that are not only visually striking, but also highly tactile and original. Not unlike a diary, the drawings are often meditative reflections on the pains and pleasures of life—their titles, among them Monsters in readiness and Struggles with himself, signal Klee’s frame of mind.

Renowned art historian Dawn Ades looks at this group of paintings and drawings in the context of their time and as indicative of a pivotal moment in art history. Moved by this late period of Klee’s oeuvre, American artist Richard Tuttle responds to specific works in the form of dialogical poems. This stunning publication highlights the novelty and ingenuity of Klee’s late works, which deeply affected the generation of artists—including Anni Albers, Jean Dubuffet, Mark Tobey, and Zao Wou-Ki—that emerged after World War II and continues to captivate artists and viewers alike today [publisher's note] 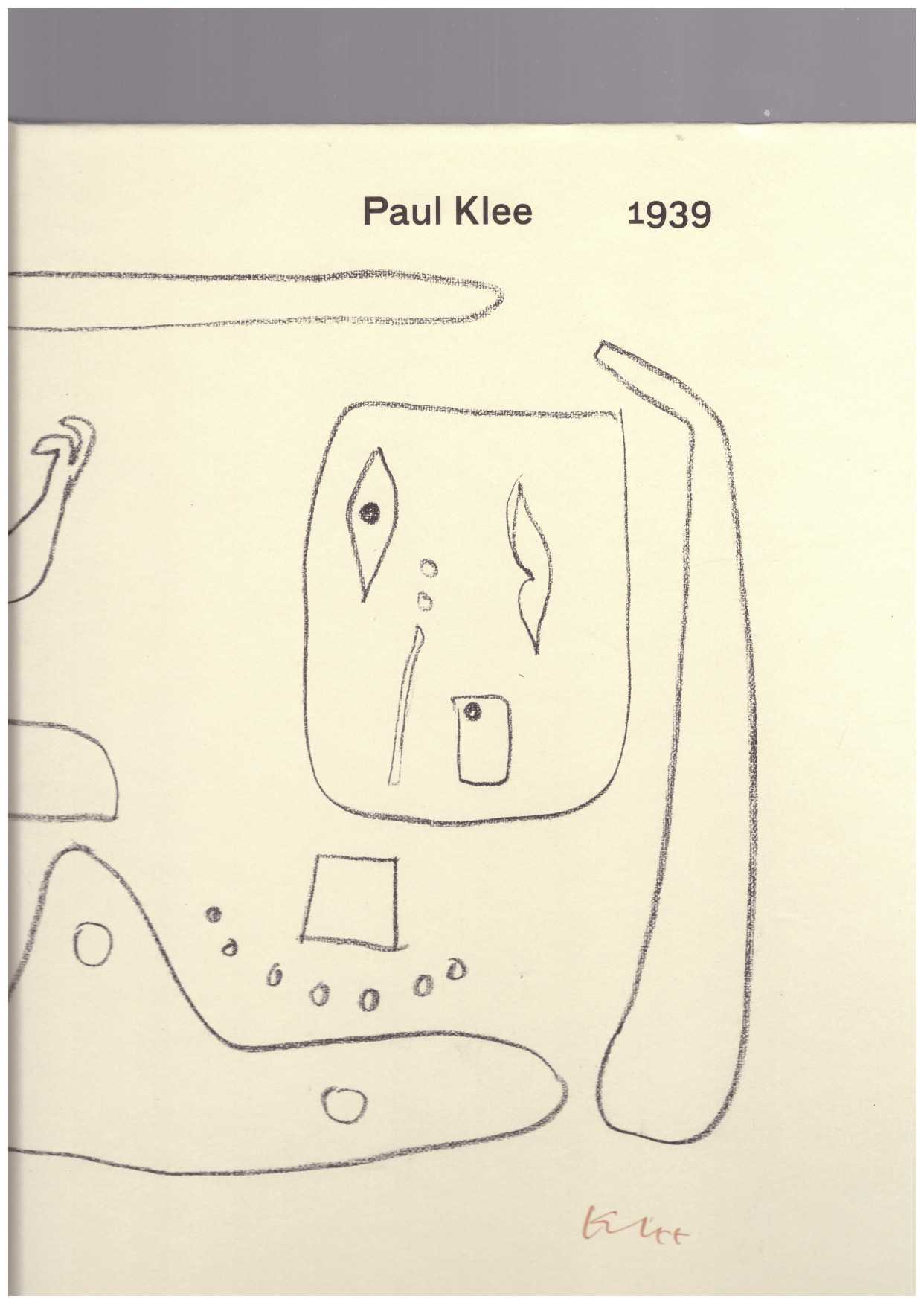