Pattern, Crime & Decoration features the groundbreaking, artist-led American art movement Pattern & Decoration, which started in the mid-1970s and lasted until the mid-1980s. Often viewed as the last organized art movement of the 20th century, it chronologically straddles the end of modernism and the beginning of postmodernism, through its rejection of the rigid tenets of formalism and its embrace of decorative motifs and non-Western visual forms. Strongly grounded in feminism, it included many women artists and sought to highlight some kinds of arts and crafts often dismissed as belonging to the domestic or decorative sphere such as tapestry, quilting, wallpaper or embroidery.
Against the purist, prescriptive background of the dominant art forms of their time such as Minimalism and Conceptualism, Pattern & Decoration signaled the end of the reductivist arc of formalist modernism and the beginning of a new era, by freely and subversively borrowing from the formal vocabulary of Islamic art, Mexican and Indian cultures, or Roman and Byzantine mosaics, diverting the rigidity of the minimalist grid to create repeated patterns that boldly emphasized figurative tropes, bright colors, flowering outlines and arabesques. The movement, gathered around the writings of art critic Amy Goldin (1926-1978), was supported by art dealers Holly Solomon in New York and Bruno Bischofberger in Switzerland. Although Pattern & Decoration was critically and commercially successful at its inception, it faded from view after the 1980s.
In retrospect, it can now be viewed as a forerunner for many art currents that followed, with its use of deconstructed, loose shapes, interest in non-Western art, dazzling colors and mixed patterns used to reject the patriarchal, Eurocentric framework of modernism as embodied in Adolf Loos's 1910 essay Ornament and Crime.
Here, artists from the Pattern & Decoration movement are presented alongside forerunners like George Sugarman (1912-1999), as well as American and European artists from the same era whose work shares similar formal concerns. 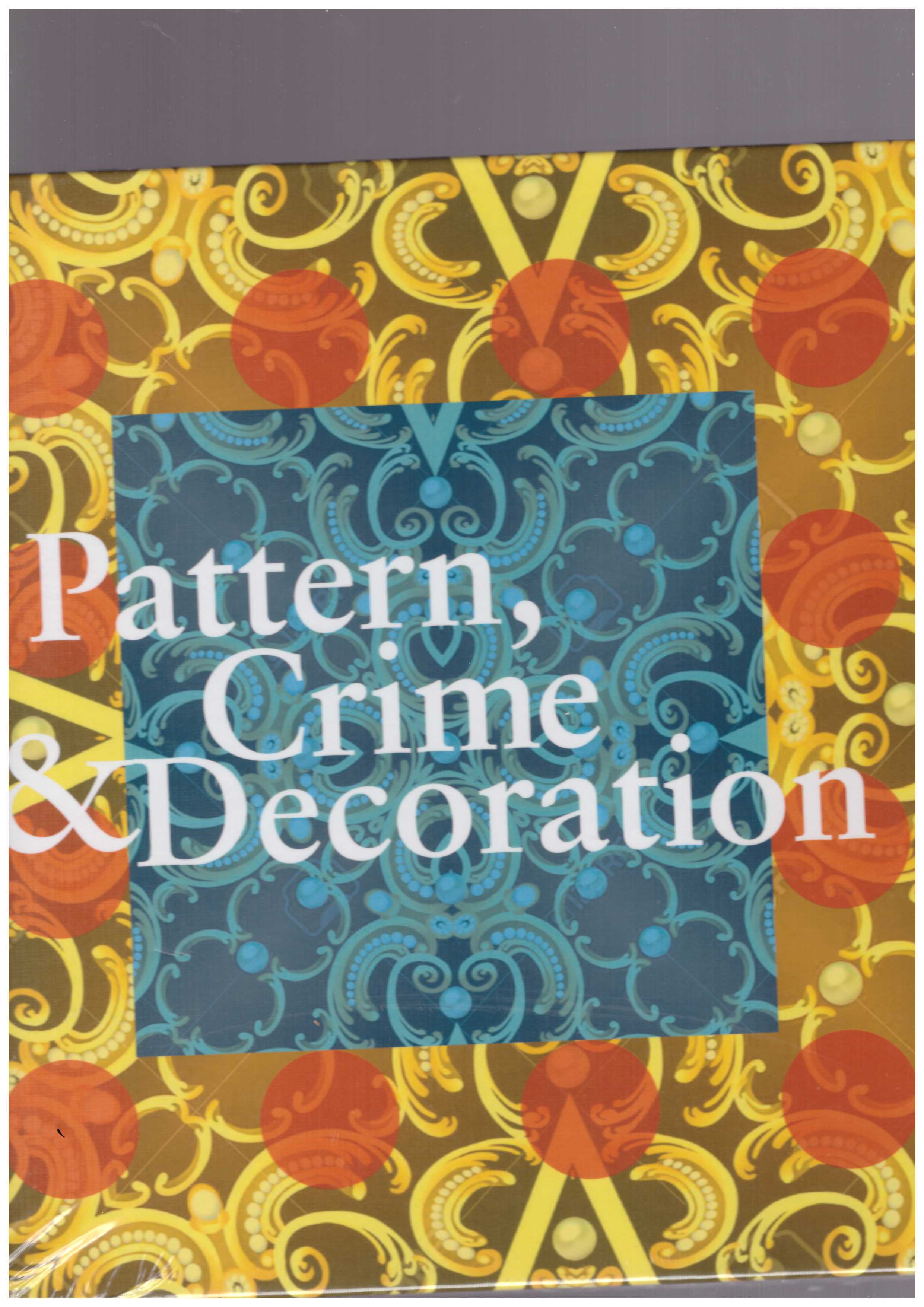