Around 1980 in Rome, a small cooperative around film critics Michele Mancini and Giuseppe Perrella produced a mysterious, elaborate and yet effortless looking 600-page book of black-and-white photographs entitled Pier Paolo Pasolini: Corpi e Luoghi. According to some reviews of the time this is the most Pasolinian publication to date (Alberto Farrasino), an indispensable tool for future research (Tullio Kezich), not just an illustrated book but a unique model of critique (Adriano Aprà).

With its relentless and yet playful classification of some 2,000 film stills ranged under the categories of “bodies” and “places”, whatever page we turn to, Mancini and Perrella stage an ever-shifting space. With a hidden reference to Walter Benjamin and a correspondingly revolutionary attitude, quotation here is understood as a form of “appropriation”, as a practical use of an archive.

In the introduction, Mancini and Perrella describe their approach similar to the “analytic field” that they see in the film set: “Through film Pasolini is able to elicit out that sort of unconscious, never talked about code through which in daily life we operate and relate to the world. He makes visible a miscellany of aphasic and hidden practices, a ‘primitive’ realm normally concealed from our ‹enlightened› societies.”

Entitled Pasolini’s Bodies and Places and translated by Ann Goldstein and Jobst Grapow, this new quasi-facsimiled edition in English is a first step towards an exploration of the original. Mancini and Perrella introduce their compilation of quoted images with a compilation of texts by Pasolini where he describes his own research of bodies and places for his films. These text were unpublished prior to Corpi e Luoghi. With Stephen Sartarelli’s translations in the present edition they now are fully available in English. (Benedikt Reichenbach, 2017) 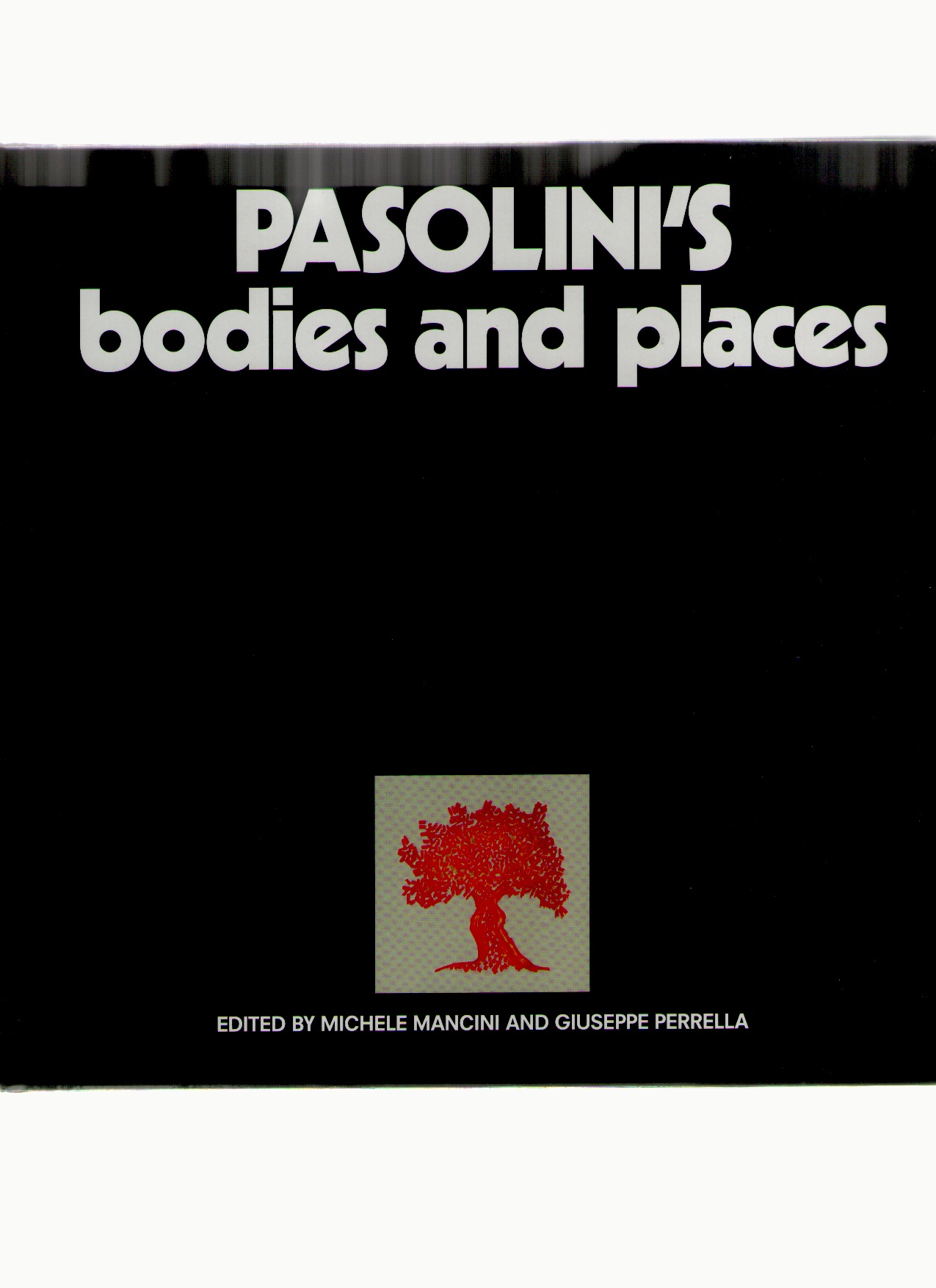