An incredible document of an incredible work. Whilst making Parade of the Old New, a series of paintings on cardboard some forty meters long that related the events of the Trump presidency as they unfolded, Zoe Beloff often asked herself why she had undertaken such an enterprise. Though Trump was extensively caricatured and derided by the media and by the art world over the previous few years, few works have seriously drawn on this recent episode in American history to deal with the representation of fascist power and its repercussions. The difficulties that Beloff has faced in attempting to exhibit her work testify to a reticence in artistic milieus to directly address such questions. A critique of capitalism has long provided the framework for Beloff’s art, but Trump’s election led her to alter her practice and dedicate herself entirely to the ongoing political situation. [note by Treize]
This series of paintings have been on view at Treize, rue Moret in Paris in November 2021. 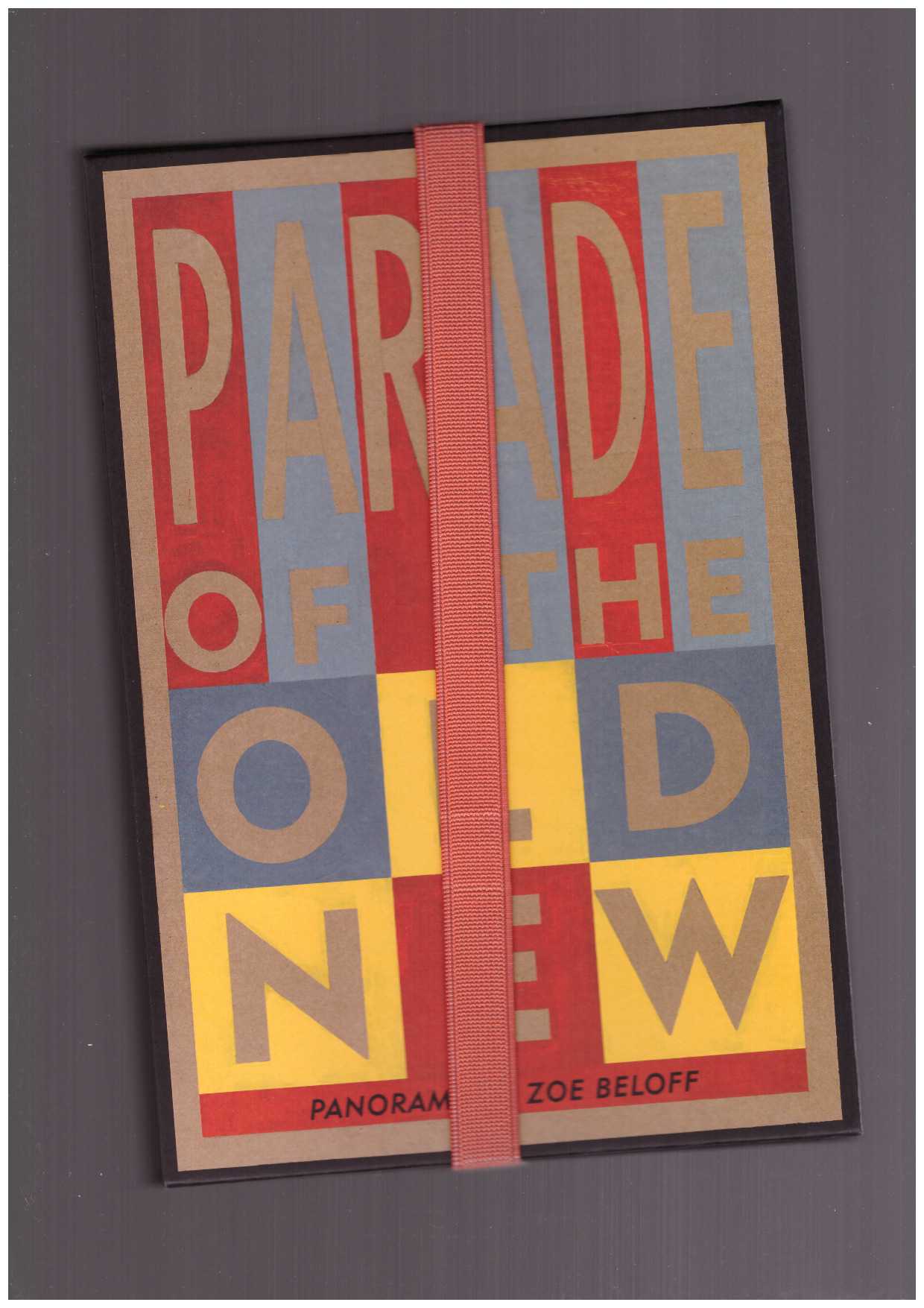 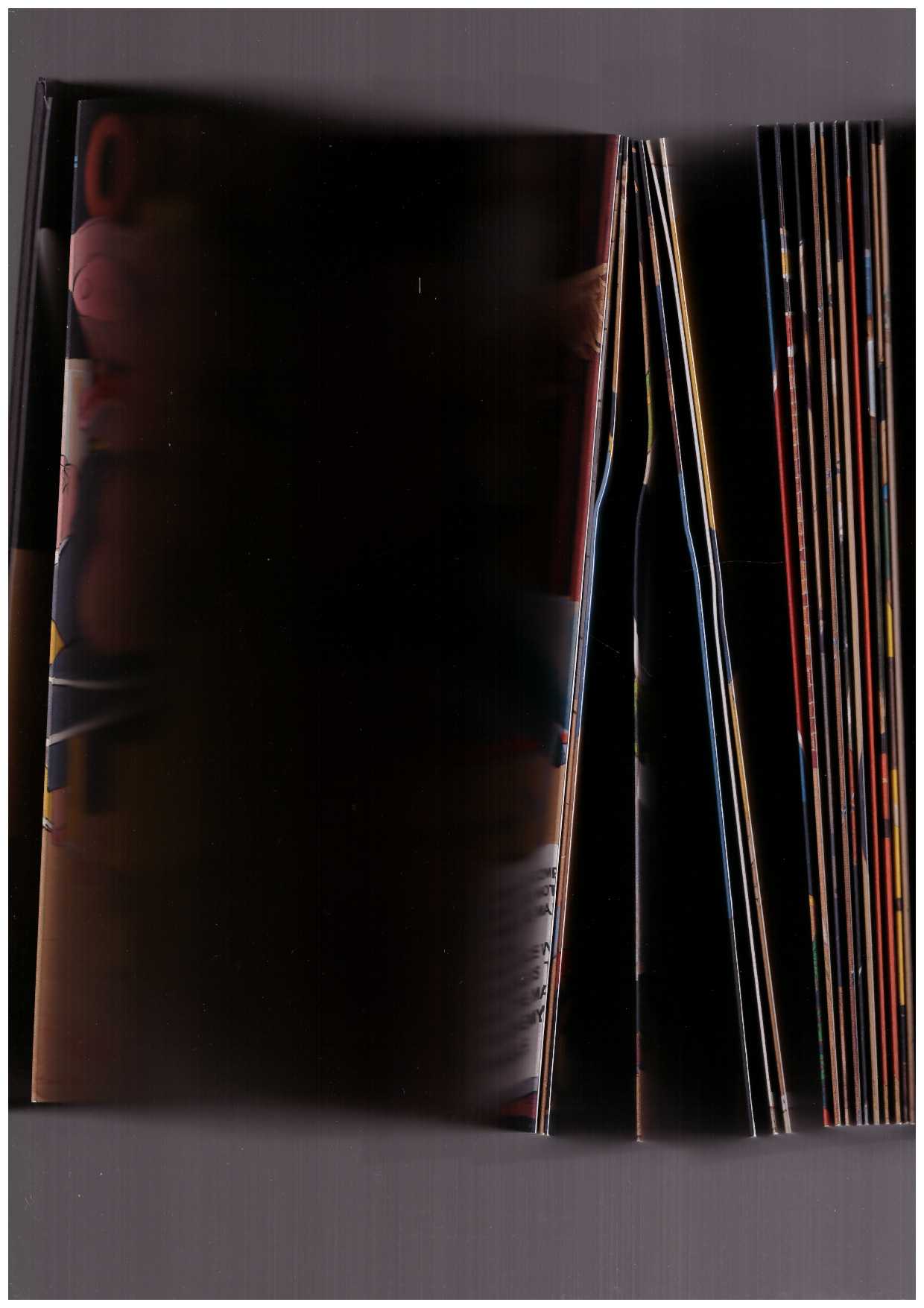