TUCKER, Marcia
Out of Bounds. The Collected Writings of Marcia Tucker

“I’ve had a substantial career based on really bad reviews of almost everything I’ve ever done. An early example: “Bad” Painting: “Unfortunately, most of it is really bad.” (unpublished lecture, 2003)

A super stimulating and often hilarious anthology of texts and essays by Marcia, founding director of New York’s New Museum, the curator of shows we would have liked to see (“Bad” Painting, A Labor of Love (about craft), The Time of Our Lives (dealing with ageing), and an excellent writer and stand-up comedian. [reader’s note]

These influential, hard-to-obtain texts—many of which have never before been published— by Marcia Tucker,  showcase her lifelong commitment to pushing the boundaries of curatorial practice and writing while rethinking inherited structures of power within and outside the museum. The volume brings together the only comprehensive bibliography of Tucker’s writing and highlights her critical attention to art’s relationship to broader culture and politics.

The book is divided into three sections: monographic texts on a selection of the visionary artists whom Tucker championed, among them Bruce Nauman, Joan Mitchell, Richard Tuttle, and Andres Serrano; exhibition essays from some of the formative group shows she organized, such as Anti-Illusion: Procedures/Materials (1969) and Bad Girls (1994), which expanded the canons of curating and art history [there’s one essay about tattoo! WOW—reader’s note]; and other critical works, including lectures, that interrogated museum practice, inequities of the art world, and institutional responsibility. These texts attest to Tucker’s tireless pursuit of questions related to difference, marginalization, access, and ethics, illuminating her significant impact on contemporary art discourse in her own time and demonstrating her lasting contributions to the field. [publisher’s note] 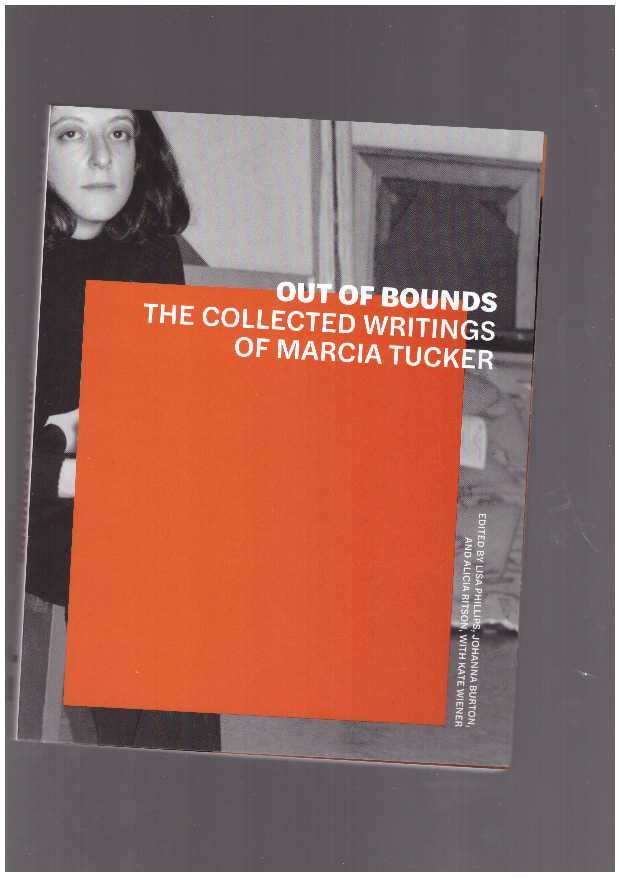