MICHELSON, Annette
On the Eve of the Future

The first collection of Annette Michelson's influential writings on film, with essays on work by Marcel Duchamp, Maya Deren, Hollis Frampton, Martha Rosler, and others.

This volume includes the first critical essay on Marcel Duchamp's film Anemic Cinema, the first investigation into Joseph Cornell's filmic practices, and the first major explorations of Michael Snow. It offers an important essay on Maya Deren, whose work was central to that era of renewal and reinvention, seminal critiques of Stan Brakhage, Hollis Frampton, and Harry Smith, and overviews of Independent Cinema. Gathered here for the first time, these texts demonstrate Michelson's pervasive influence as a writer and thinker and her role in the establishment of cinema studies as an academic field. [publisher's note] 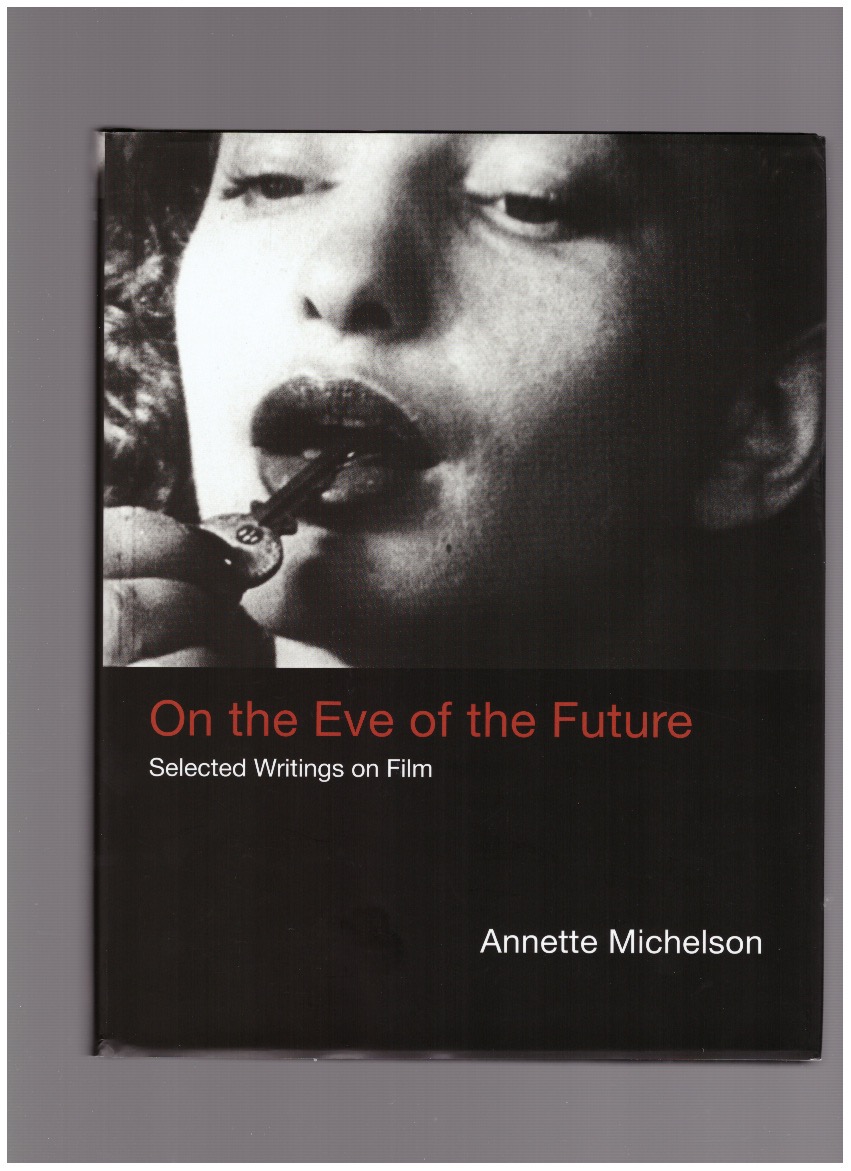