CHAN, Paul
Odysseus and The Bathers

“The situation Odysseus finds himself in bears a striking resemblance to contemporary art’s situation in contemporary society. The echo resounds with the same undertones: the seduction of material luxuries, notions of what constitutes a good life, and how these notions entrap ways of thinking and doing. Above all, there is an indescribable homesickness.”

Odysseus and The Bathers is way more than the catalogue of the 2018 eponymous exhibition by Paul Chan at the Museum of Cycladic Art in Athens, Greece. As the artist reflects upon the figure of “Odysseus as artist,” and considers—literallly—the contemporay echoes of the Greek hero’s attitude (his famous “cunning”) adventures, in relation to his own practice & his own contradictions, with regards to today’s world and today’s contemporary art world.

The book also features an essay by curator Sam Thorne, a conversation between Doctor Nikolaos Stampolidis, Director of the Museum of Cycladic Art, and Elina Kountouri, Director of NEON, on the notion of “polytropism,” and fragments by the pre-Socratic philosopher Parmenides (5th century BCE), newly translated by classicist Alexandra Pappas, which illuminate how Odysseus’s “cunning” echoes traditions of thinking in ancient philosophy. 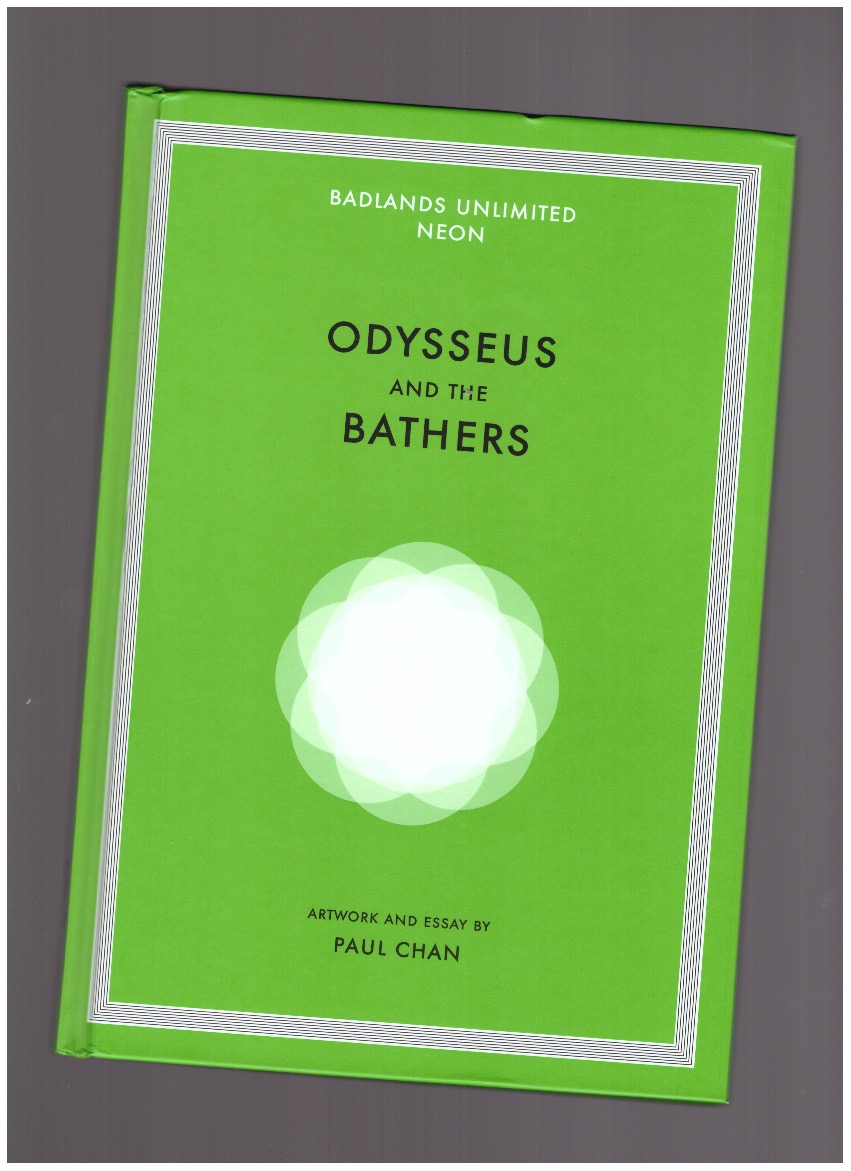