The eight issues of Octavo, journal of typography, published in the 1980s and 90s, have acquired cult status. Copies sell for exorbitant prices and only rarely become available. If you want to find back issues, be prepared to pay big money. But it’s now possible to ‘own’ all eight issues and to enjoy them at actual size in a brand-new Kickstarter-funded 384pp book – Octavo Redux.

The book has been designed and edited by two of Octavo’s original designers and editors – Hamish Muir and Mark Holt. And, as with the journals themselves, the book uses high-end production techniques to faithfully reproduce the original publications. To quote the editors: ‘Octavo Redux is as close as you can get to the originals without holding them in your hands.’

The book also documents covers and spreads from the full-scale working prototypes made by 8vo during the design process for each issue of Octavo. Subscription cards and subscription card mock-ups are shown at full-scale. The notorious eighth issue of Octavo (the ‘interactive’ CD-ROM) is also documented, including its packaging, as well as the content itself through a selection of actual-size screenshots (640×480 pixels).

The pre-desktop computer production processes employed in the early issues of Octavo, are documented by showing selected type specifications and proof mark-ups for in-position page-make-up typesetting systems. These often resulted in long ‘discussions’ with the typesetters, conducted via bike messengers, red pen, highlight markers and Tipp-Ex. Through extensive captions and annotations, the book shines a light on this now lost practice of visual engineering – where maths mattered.

Spreads of the printed issues are created from high resolution RGB photography – one image capture per page – made from the original untrimmed press sheets. This allows perfectly flat, squared-up montages of left and right pages to be brought together as spreads in the lay-flat binding used in the production of Octavo Redux.

In the spirit of Octavo, there are many production surprises in store for the reader of Octavo Redux. In addition to the wide gamut repro, which better represents the true colours of the original issues than everyday CMYK, two special inks are used in the book – metallic gold, and in the uncoated sections of the book, a soft neon yellow.

Other material considerations include foil blocking on reflective mirror paper, for the hard cover and end papers, and the books come wrapped in a translucent self-coloured trace jacket, in keeping with the original issues of Octavo.

As Caroline Roberts, in her book Graphic Design Visionaries, has noted: ‘Named after an abbreviation of the book-production term ‘octavo’, 8vo saw themselves as outsiders; they were intense, outspoken and did not identify or engage with the design community. They were pragmatists, obsessed with detail, believing that expression should be a result of the design process, not the motivation for it.’

Although 8vo disbanded in July 2001, Muir and Holt have reunited to design and edit Octavo Redux. They have applied all the ingenuity and close attention to detail that went into the journal to the design and production of this book. [publisher's note] 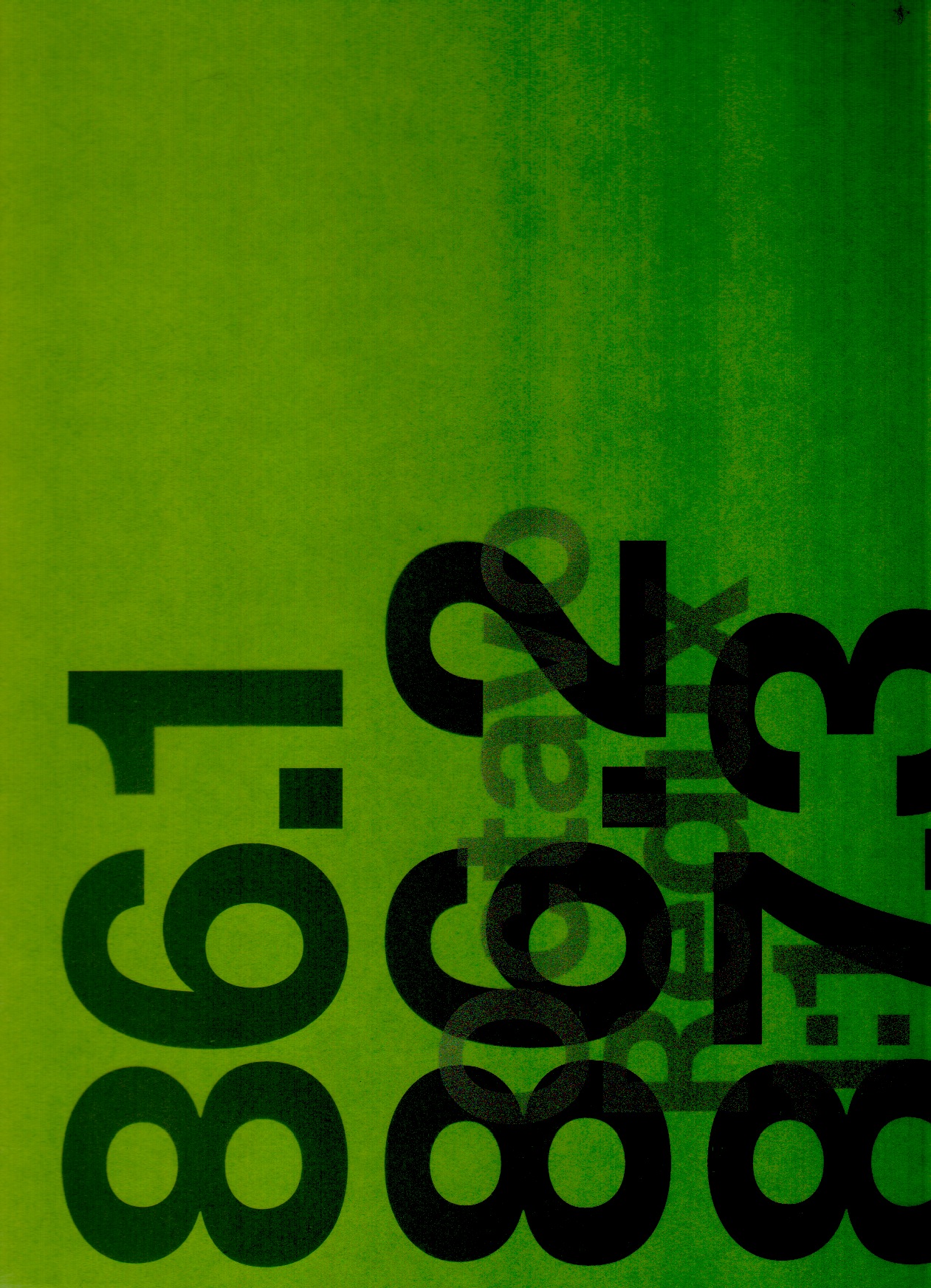