James Baldwin's breakthrough essay collection made him the voice of his generation. Ranging over Harlem in the 1940s, movies, novels, his preacher father and his experiences of Paris, they capture the complexity of black life at the dawn of the civil rights movement with effervescent wit and prophetic wisdom. [publisher's note] 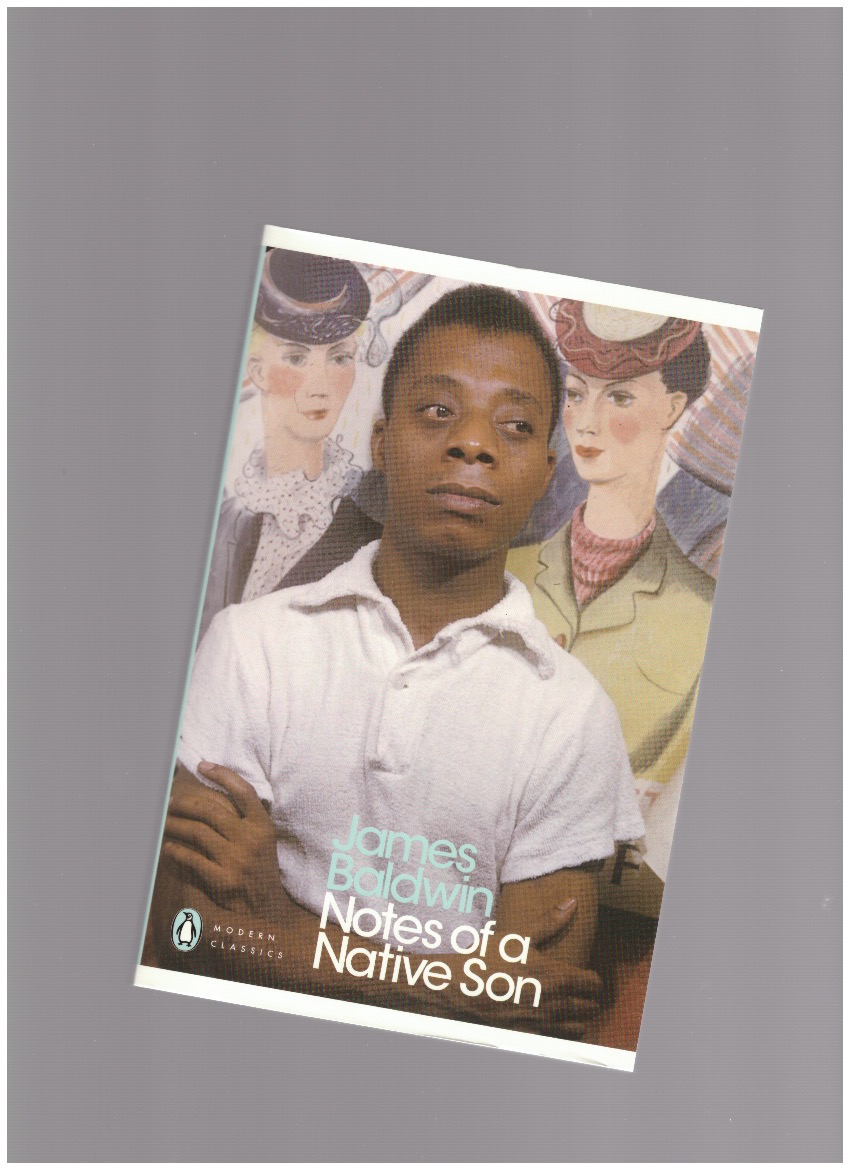