This publication is a compilation of Lee Lozano’s notebooks from 1967 to 1970. The three notebooks included here contain her seminal “Language Pieces” and drawings for her paintings, including 12 studies for her 11-panel masterpiece, “Wave Series.”

Lee Lozano (1930-1999) was an enigmatic artist making a diverse body of drawings, paintings, and conceptual works. While prolific, her production was limited to her time in New York from the early 1960s to the early 1970s. She was very actively engaged with other artists in New York until she decided to leave the art world in 1972. Until recently, much of her work has been difficult for the public to access. From the time of her boycott of the art world until her death, Lozano was an artist working conceptually even though she did not participate actively in the commercial art world for the last three decades of her life.

The pages of the notebooks contain notes and sketches related to her abstract paintings and also contain her texts, which were known as “Language Pieces.” The artist’s work in the books reveal her desire to live and create art within a structured system. Lozano considered the individual pages of her notebooks to be drawings, and they were sometimes separated and exhibited. Twenty-five years ago, the notebooks were photocopied and it is that record which serves as the basis for this book.

Notebooks 1967–70 was first published by Primary Information in 2010. This is the second printing. [publisher's note] 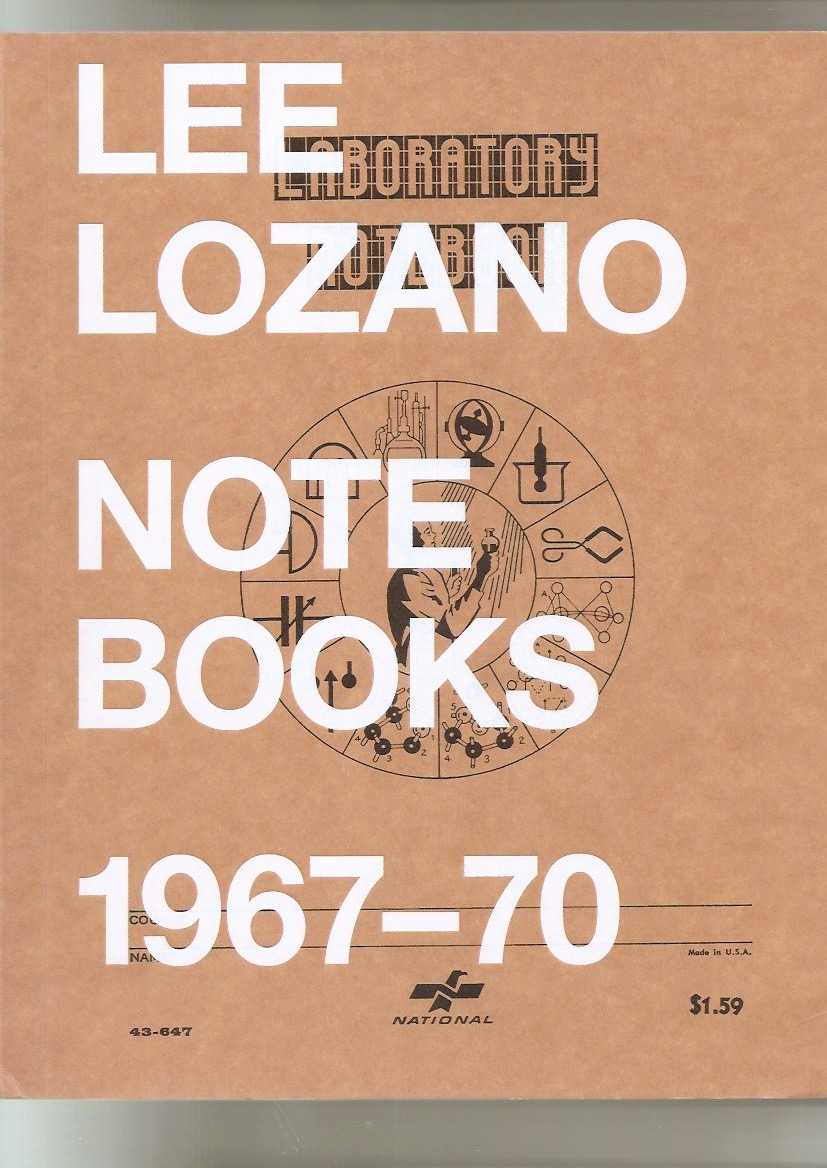