METUSALA, Ott
Nobody Expected There Would Be Much Discussion About It

The book documents the design work of author’s grandmother Kirsti Metusala at the Tallinn Experimental Plant Estoplast where she worked as a designer for 28 years (1964–1992). Estoplast was a factory mainly producing plastic lamps which were highly popular during the Soviet era and even nowadays almost every Estonian family has a lamp or two in their home or country house. The book consists of a collection of photographs from the archive of Estonian Museum of Applied Art and Design showing a selection of lamps designed by Kirsti Metusala. It is accompanied by an interview with her by Ott Metusala which is loosely based on comments of different lamp designs, and sheds light on the specifics of working as a designer in Soviet Estonia. The book also includes a short essay by Kai Lobjakas (director of Estonian Museum of Applied Art and Design) discussing Soviet-Estonian design in a broader context. [publisher’s note] 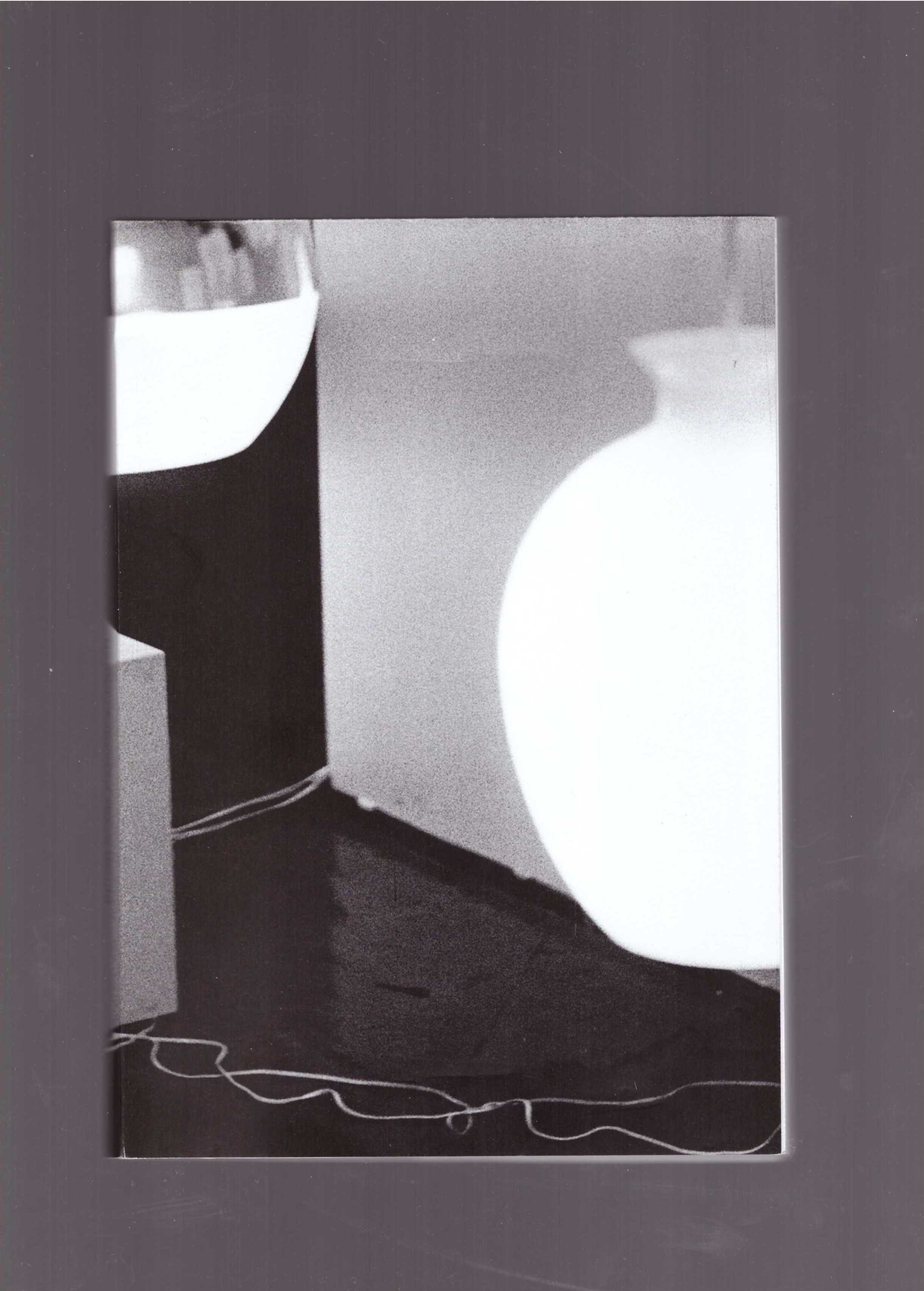 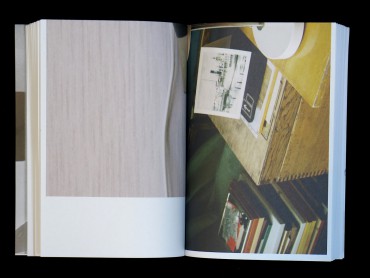 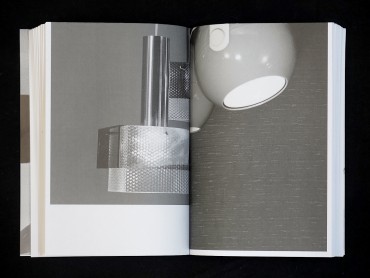 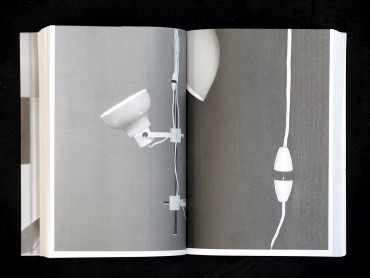