Sylvia Wynter was born in Cuba in 1928 to Jamaican parents who soon repatriated to their home country. A novelist, playwright, and cultural theorist, Wynter's work has focused on redefining what it means to be human in the face of Western thought. She is professor emerita at Stanford University. 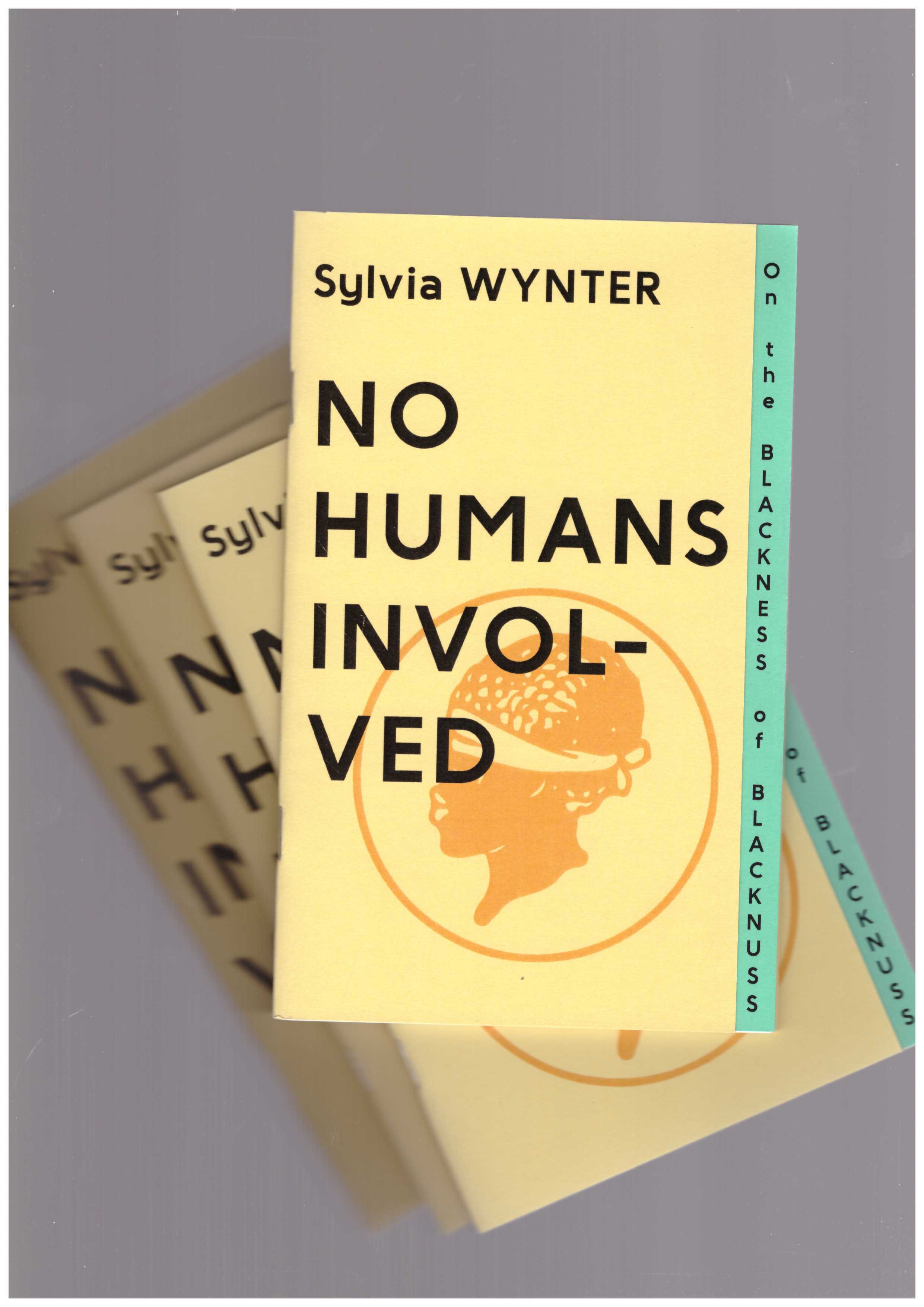