‘We met in the border town of Berwick-Upon-Tweed, built a computer program from repurposed old code and self-authored new code, tweaked and tuned it to the ballad text of Walter Scott’s Minstrelsy of the Scottish Border, and set it to write new ballads in the same form and language. We are asking of the program no more than was expected of the ballads’ first singers; in recording the results, we are as editorial as Scott. The program, as with all poetry, lives in the border zone between success and failure, to teach us something about language, something about poetry, and everything about what it means to create.’ – from ‘The Computer Writes a New Old Language’

Commissioned from open submission, Harry Josephine Giles & Martin O’Leary have used a neural network to produce poems that return to the vernacular language found in the ballads and poetry of nineteenth century Scotland and Northern England. 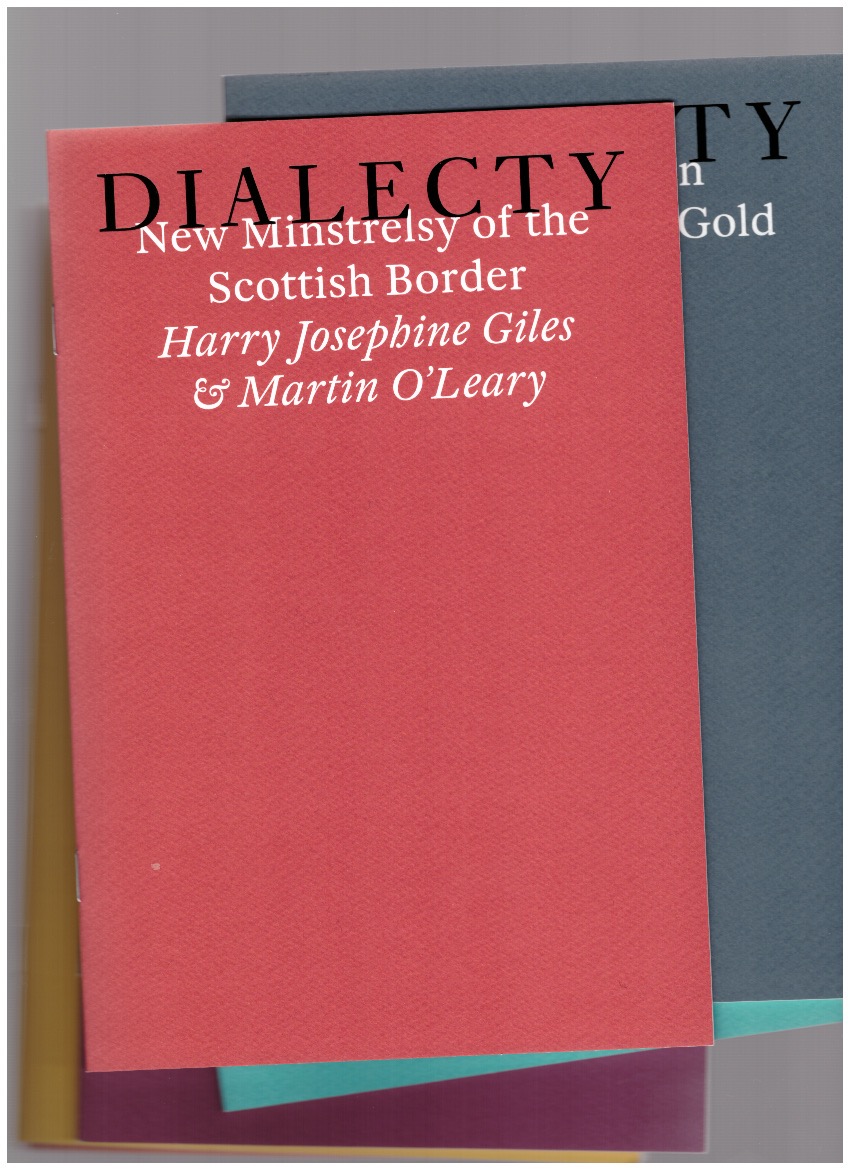