NUNES, Rodrigo
Neither Vertical nor Horizontal. A Theory of Political Organization

How do we organise in a world after both Occupy and the Sanders campaign? For something so often described as essential, political organisation remains a surprisingly under-theorised field. Nunes redefines the terms of organisational theory, and argues that organisation must be understood as always supposing a diverse ecology of different initiatives and organisational forms. Drawing from a wide array of sources and traditions Nunes develops a grammar that eschews easy oppositions between ‘verticalism’ and ‘horizontalism’, and offers a fresh approach to enduring issues like spontaneity, leadership, democracy, strategy, populism, revolution, and the relationship between movements and parties. [publisher's note] 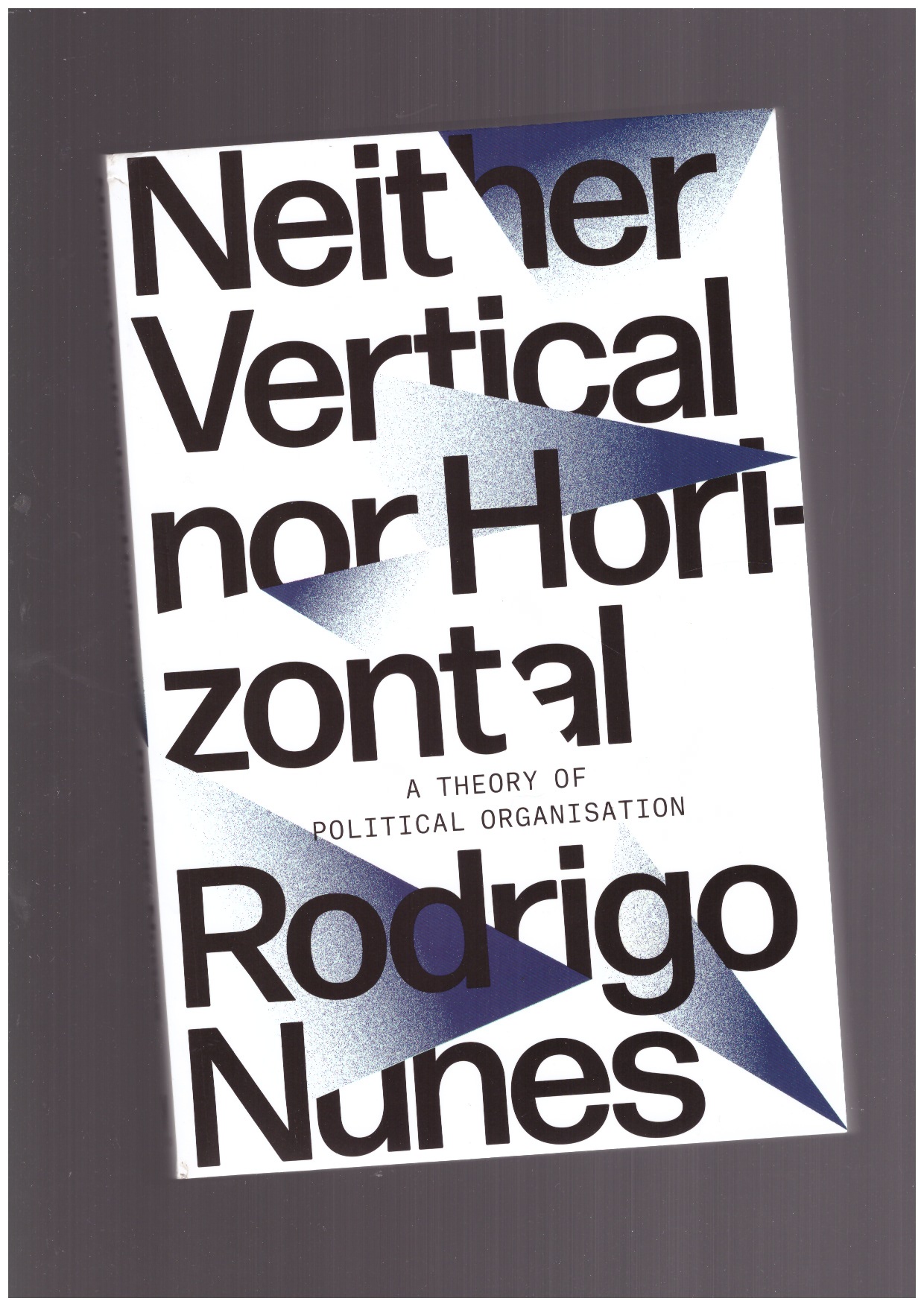