Composed of nearly 170 pieces—each one drawn, silk-screened, photographed, sculpted, filmed or painted in a different style—"My Mirage" (1986-1991), the first major body of work by Jim Shaw, recounts the wandering of Billy, a white, middle-class American sucked into the whirlwind of the sixties and seventies. Structured like a "Bildungsroman," with successive chapters structuring his various, gradual mutations, the book provides a social and cultural image of an individual in the 1960s and 1970s, creating a quasi-encyclopedic compendium of American vernacular iconography.

From the onset of the series, "My Mirage" has been constructed with the idea of the book as model. Not only does the overarching narrative takes the form of a coming of age novel, but many of the individual pieces make direct reference to a book format. Created in close collaboration with Jim Shaw, the book thus presents itself as the culmination of the artist's original project. [from the publisher's note]

With an extensive text conceived as a guide to the series by Fabrice Stroun. 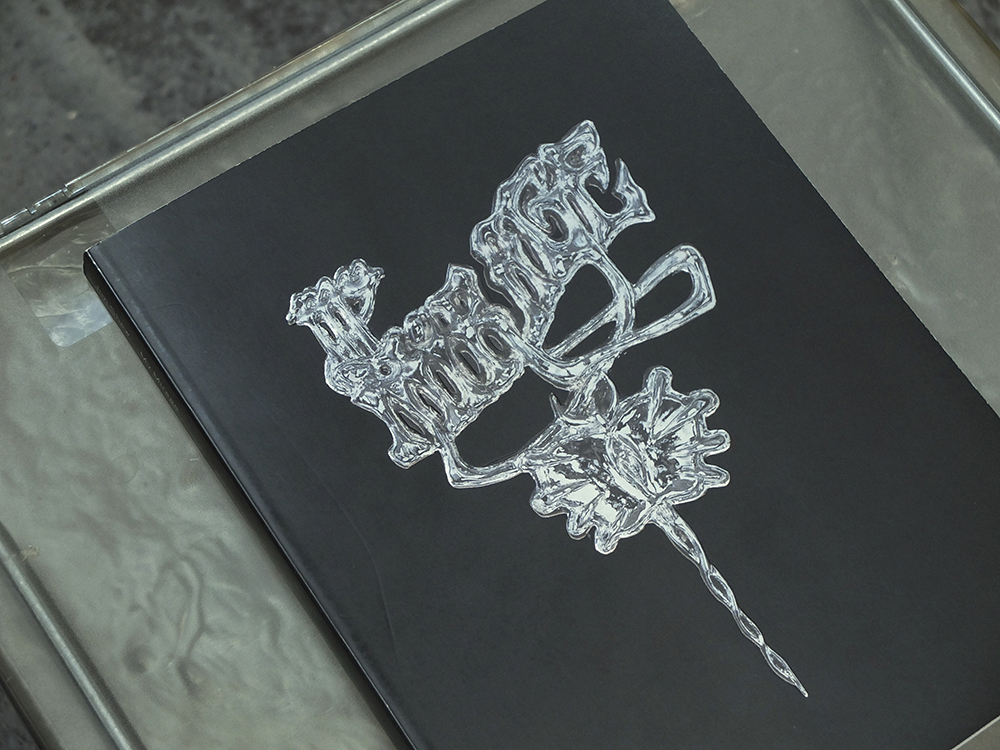 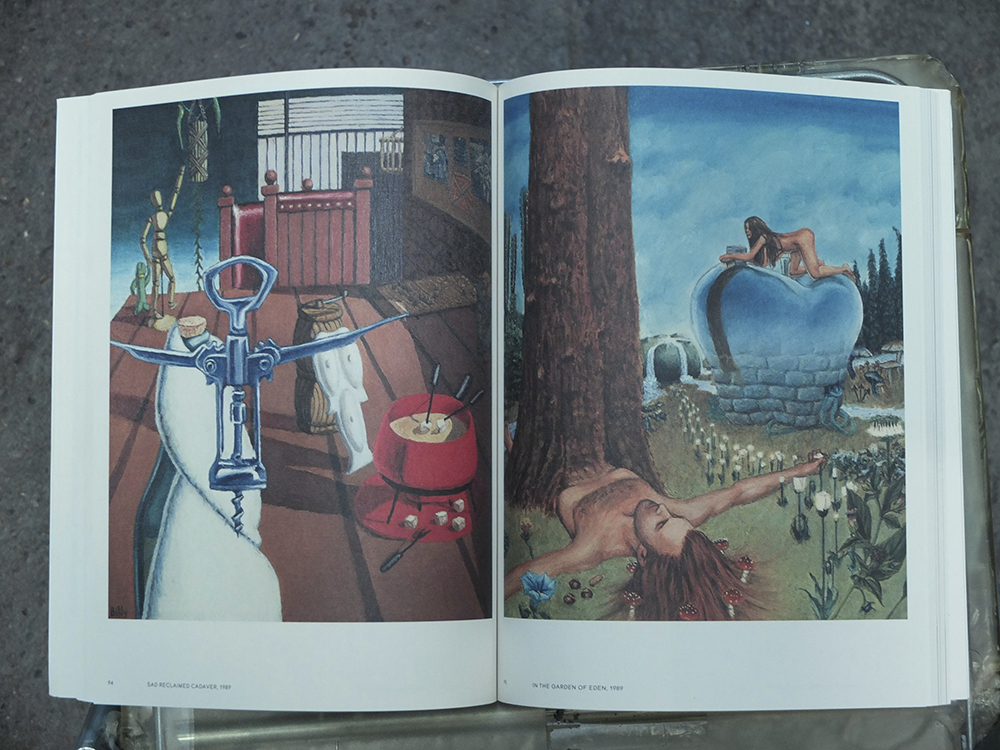