Motherhood treats one of the most consequential decisions of early adulthood - whether or not to have children - with the intelligence, wit and originality that have won Sheila Heti international acclaim.

Having reached an age when most of her peers are asking themselves when they will become mothers, Heti's narrator considers, with the same urgency, whether she will do so at all. Over the course of several years, under the influence of her partner, body, family, friends, mysticism and chance, she struggles to make a moral and meaningful choice.

In a compellingly direct mode that straddles the forms of the novel and the essay, Motherhood raises radical and essential questions about womanhood, parenthood, and how - and for whom - to live. [publisher's note] 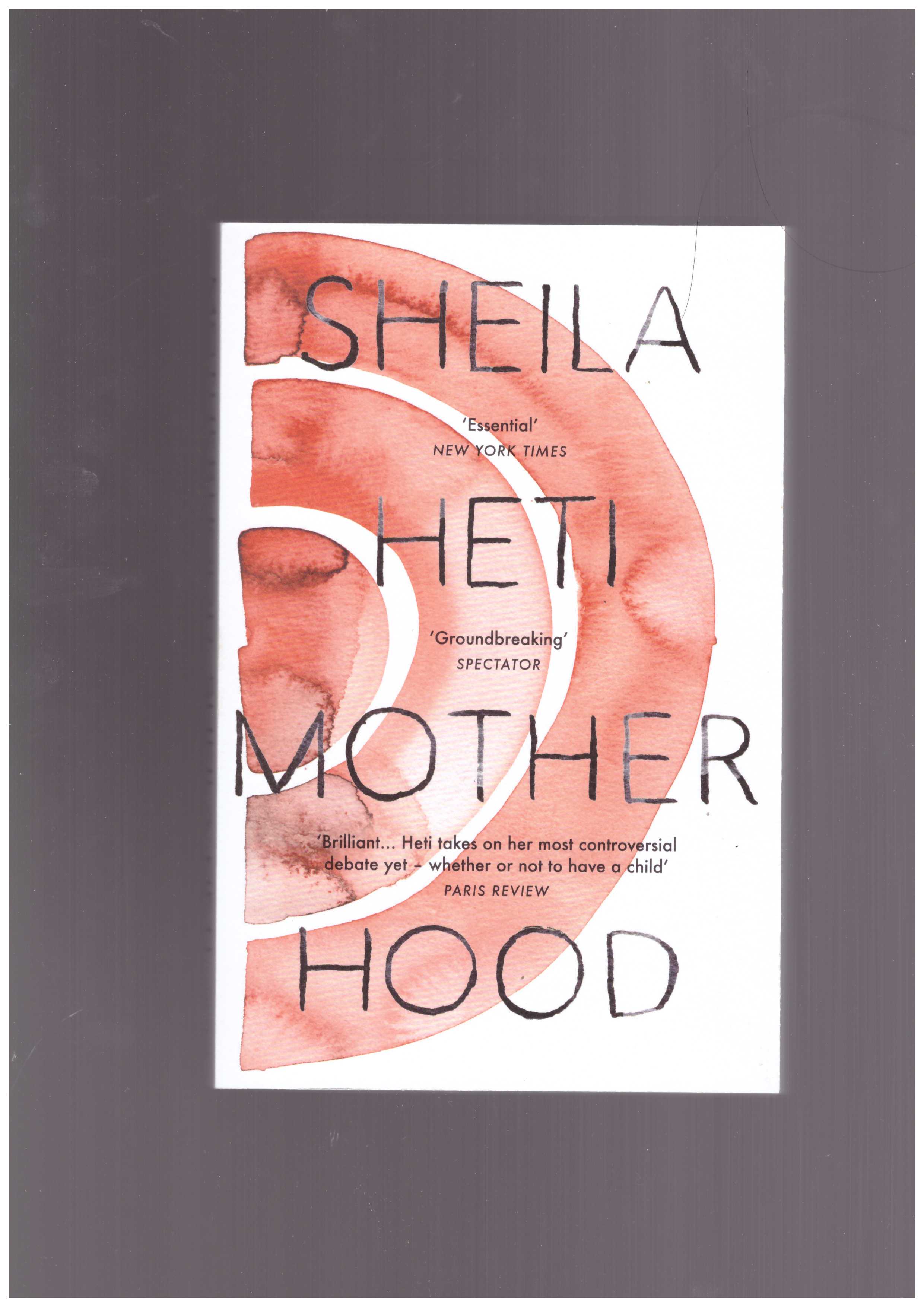