This form of political writing often called “advice literature,” shared by Christian and Muslim cultures alike, “mirrors for princes” attempted to elevate statecraft (“dawla”) to the same level as faith/religion (“din”) during the Middle Ages. These guides for future rulers—Machiavelli’s The Prince being a widely known example—addressed the delicate balance between seclusion and society, spirit and state, echoes of which we continue to find in the US, Europe, and the Middle East several centuries later. Today we suffer from the very opposite: there is no shortage of political commentary, but a notable lack of intelligent, eloquent discourse on the role of faith and the immaterial as a valuable agent in society or public life. This publication brings together the writing of preeminent scholars and commentators using the genre of medieval advice literature as a starting point to discuss fate and fortune versus governance, advice for female nobility, and an Indian television drama as a form of translation of statecraft. The illustrated essays are accompanied by an interview with Slavs and Tatars. [publisher's note] 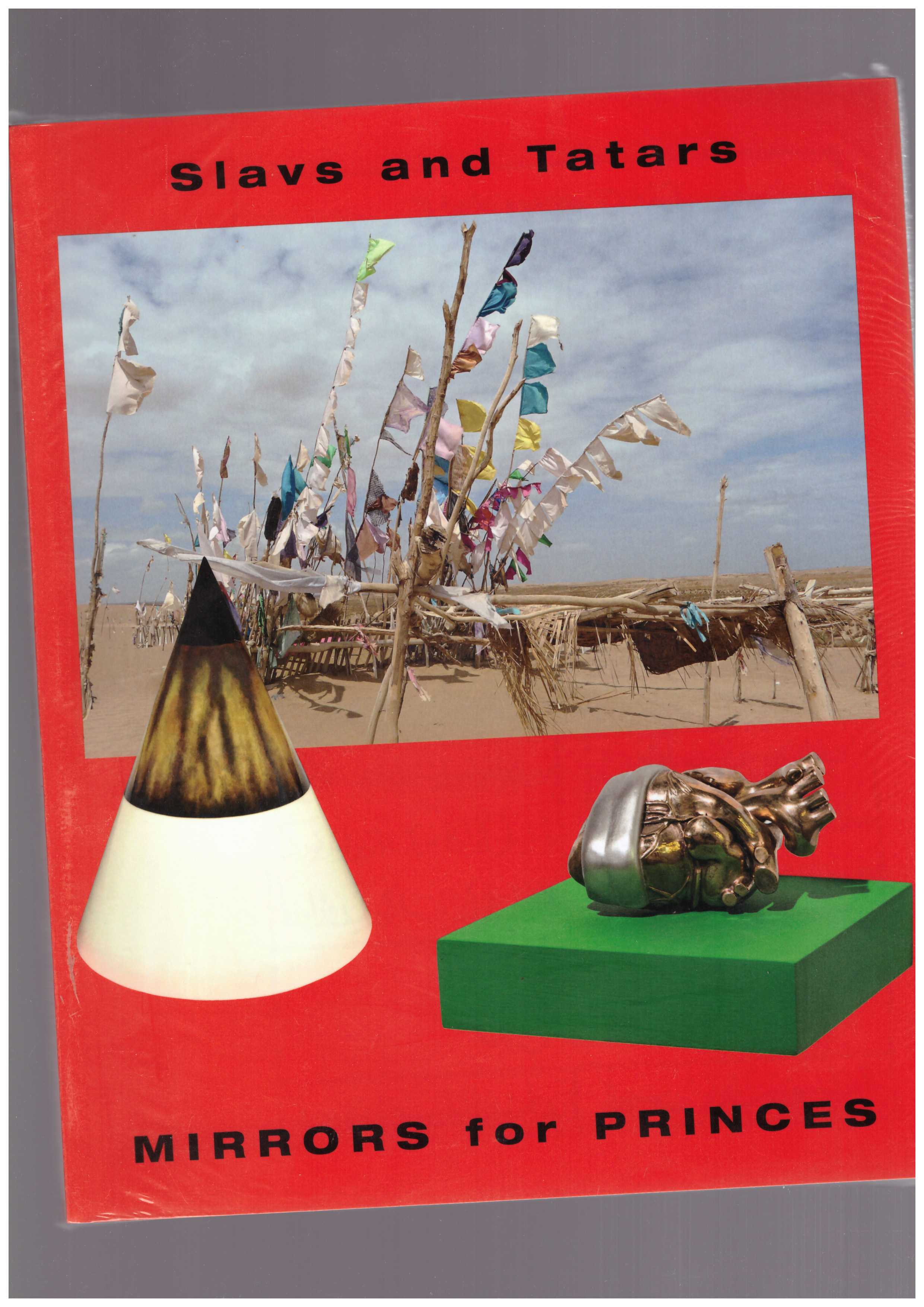