A comprehensive theoretical book, Minor Cinema: Experimental Film in Switzerland traces the evolution of Swiss experimental film addressing the relationships between contemporary art and underground film, formal and amateur films, video, expanded cinema, and performance, national scene and international influences, with a special focus on how art schools and festivals were decisive for its development. As the editors state in the introduction, the aim of this pioneering publication is to look “back at the history of experimental film in Switzerland, the cinematic practices that are still considered the core of the avant-garde show, in the brief period from the mid-1960s to early 1970s, the initial signs of a 'minor' cinema, which produced exponents of experimental works which, though they have always remained on the margins of writing on the history of film, have never been forgotten entirely and were directly present in various places and times as central figures of a different kind of historical writing.”

An overview of the development of Swiss experimental film practices, it includes essays, among other key protagonists and spaces of diffusion, on Robert Beavers and Gregory Markopoulos, Peter Liechti, Hans Helmut Klaus Schoenherr, Clemens Klopfenstein, the role of cinema at the Kunstalle Bern during Harald Szeemann's curatorship, Annette Michelson, Tony Morgan, and Kurt Blum. [publisher's note] 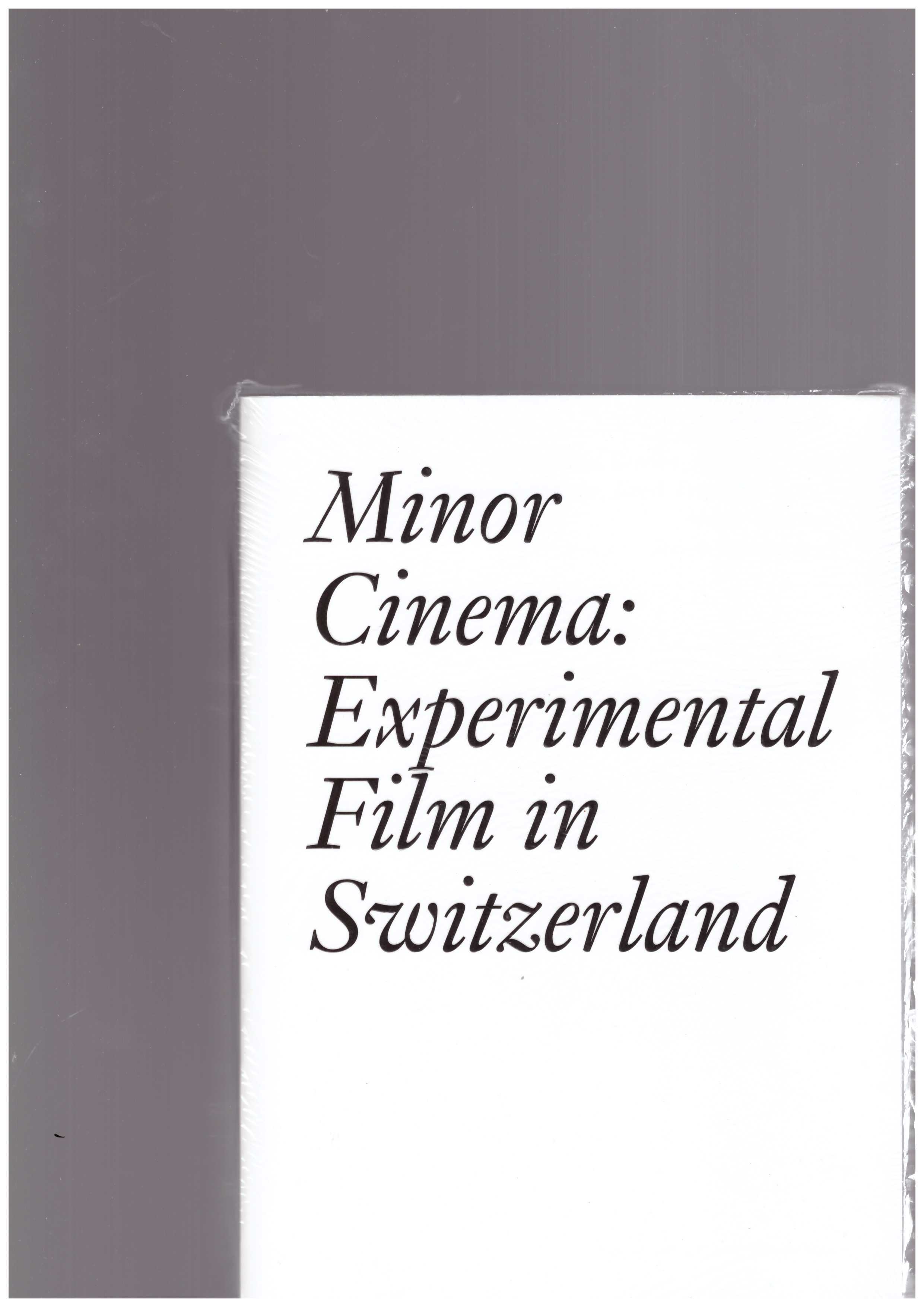