RANCIÈRE, Jacques
Marx in the Woods. The Dialectic of Reason and Private Interest

English translation of a text taken from a chapter of Rancière's diplôme d'études supérieures entitled L'idée critique chez le Jeune Marx, defended by the French philosopher in the spring of 1963 under the supervision of Paul Ricoeur, and inspired by an article on the young Marx published by Louis Althusser in 1961. With a new introduction by Jaques Rancière and an extensive afterword on Rancière's method by translator Jussi Palmusaari. 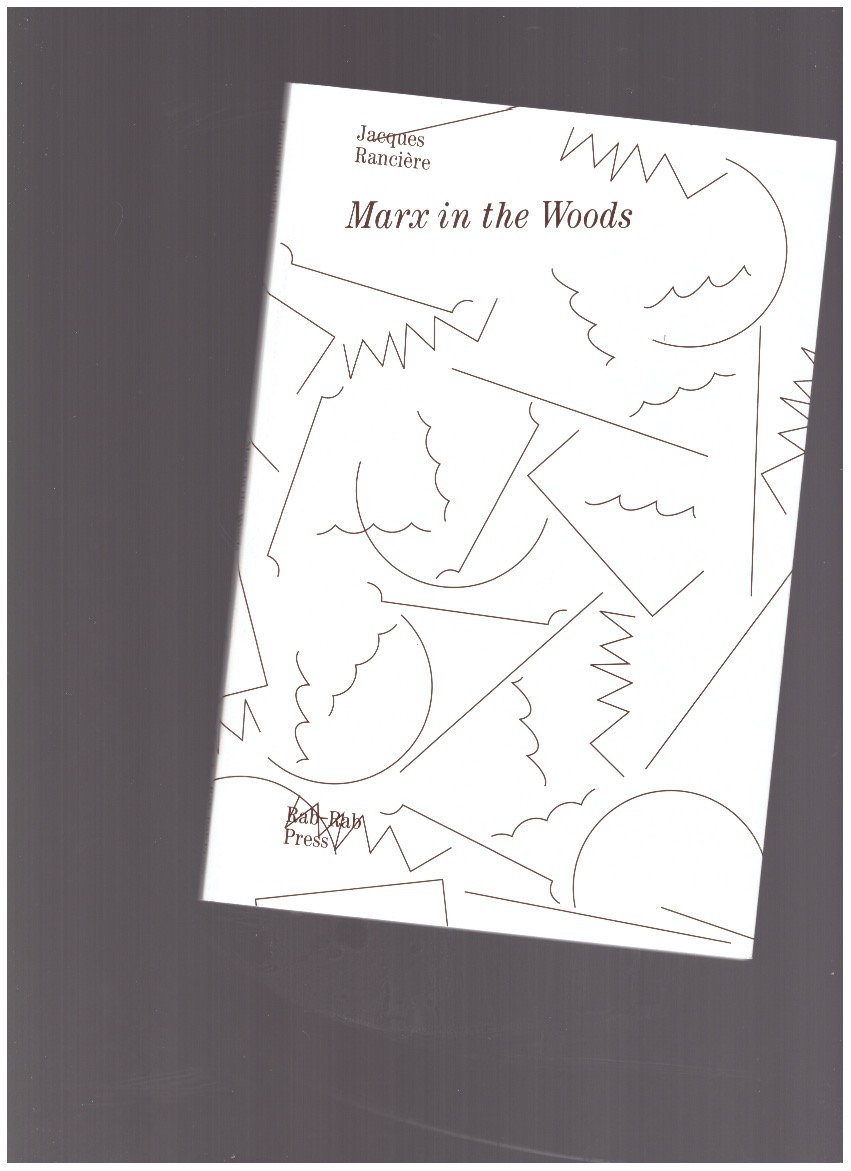