Edited by Imani Jacqueline Brown, MARCH 02: Black Ecologies proposes the concept of Black Ecologies as a “resistance to extractive ecologies across the colonial-capitalist world.” Recognizing our world is at a crossroads, Black Ecologies is a multigenerational, multidimensional dialogue and a reminder that Black resistance is always already tending to other ecologies of being(s).

MARCH 02: Black Ecologies is designed by Untitled, a design and curatorial agency based in Marrakech, Morocco. Their proposition draws inspiration from indigenous knowledge systems – most precisely African fractals – not only as geometric figures and forms, but also as a tool to think and produce design principles. 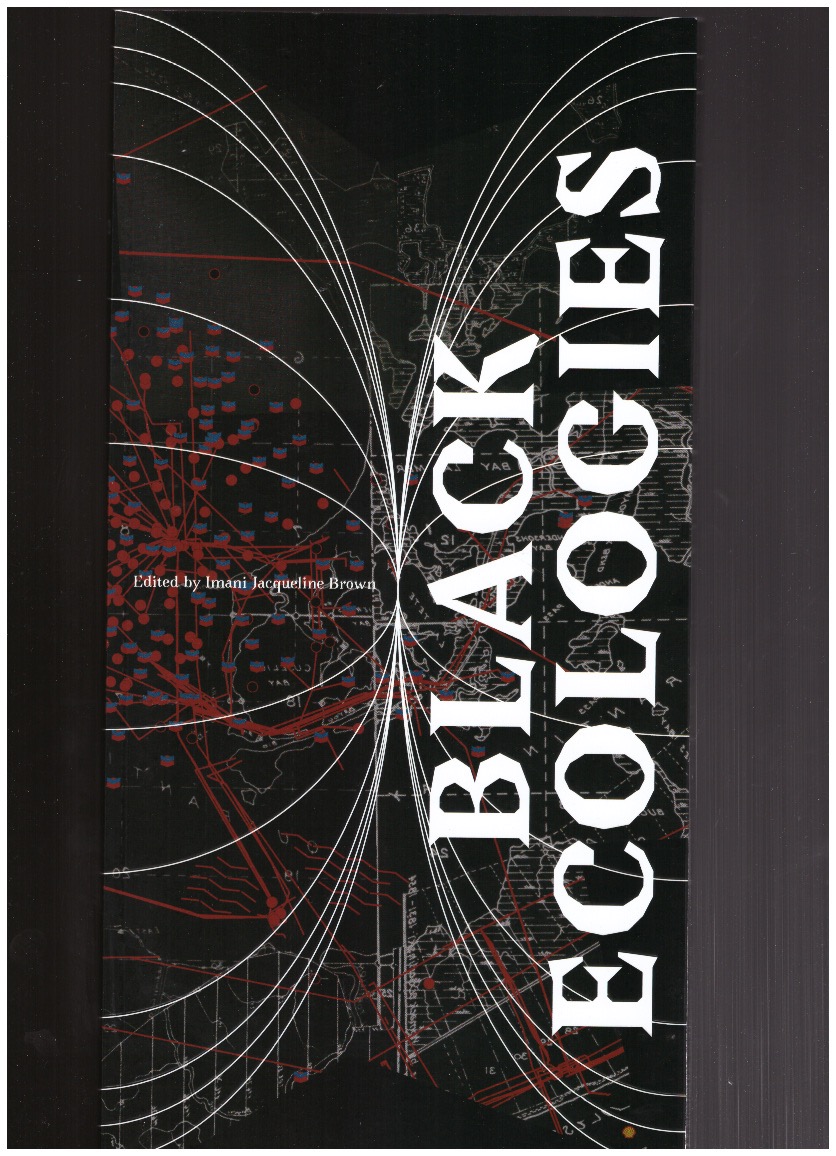