In Listening to Images Tina M. Campt explores a way of listening closely to photography, engaging with lost archives of historically dismissed photographs of black subjects taken throughout the black diaspora. Engaging with photographs through sound, Campt looks beyond what one usually sees and attunes her senses to the other affective frequencies through which these photographs register. She hears in these photos—which range from late nineteenth-century ethnographic photographs of rural African women and photographs taken in an early twentieth-century Cape Town prison to postwar passport photographs in Birmingham, England and 1960s mug shots of the Freedom Riders—a quiet intensity and quotidian practices of refusal. Originally intended to dehumanize, police, and restrict their subjects, these photographs convey the softly buzzing tension of colonialism, the low hum of resistance and subversion, and the anticipation and performance of a future that has yet to happen. Engaging with discourses of fugitivity, black futurity, and black feminist theory, Campt takes these tools of colonialism and repurposes them, hearing and sharing their moments of refusal, rupture, and imagination. [publisher's note] 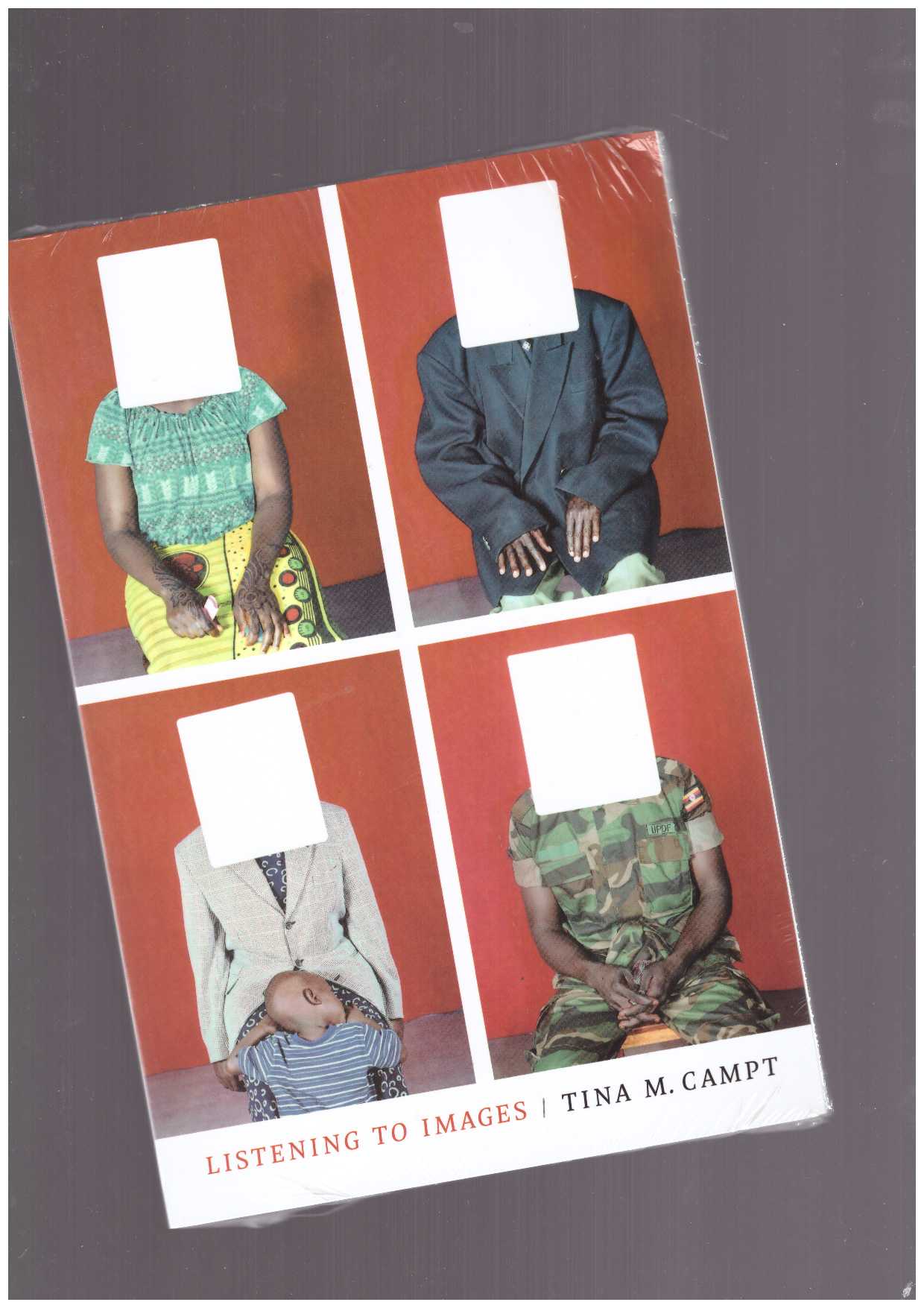