The zine takes its title from a 2013 exhibition also called Liquid Autist, organized by artist-curator Daniel Keller, that included only male artists (including Keller himself). The show sparked a lengthy Facebook debate from an all-female artists’ Facebook group that challenged the show’s blatant exclusiveness. Tegegne translated screenshots of the thread into a zine for a 2017 exhibition and performance at First Continent Gallery in Baltimore, thus documenting and recirculating an intellectually thorny and compelling instance of ‘callout culture’ within the art world. This outrage-fueled gossip is an effective means of critiquing oppression and seeking visibility, but callout culture is a double-edged sword: It often bolsters a fragmented political culture in which blocking usurps consensus as an endpoint. [from Gossip as Communication System, Sarah Hamerman, https://www.are.na/blog/sarah-hamerman] 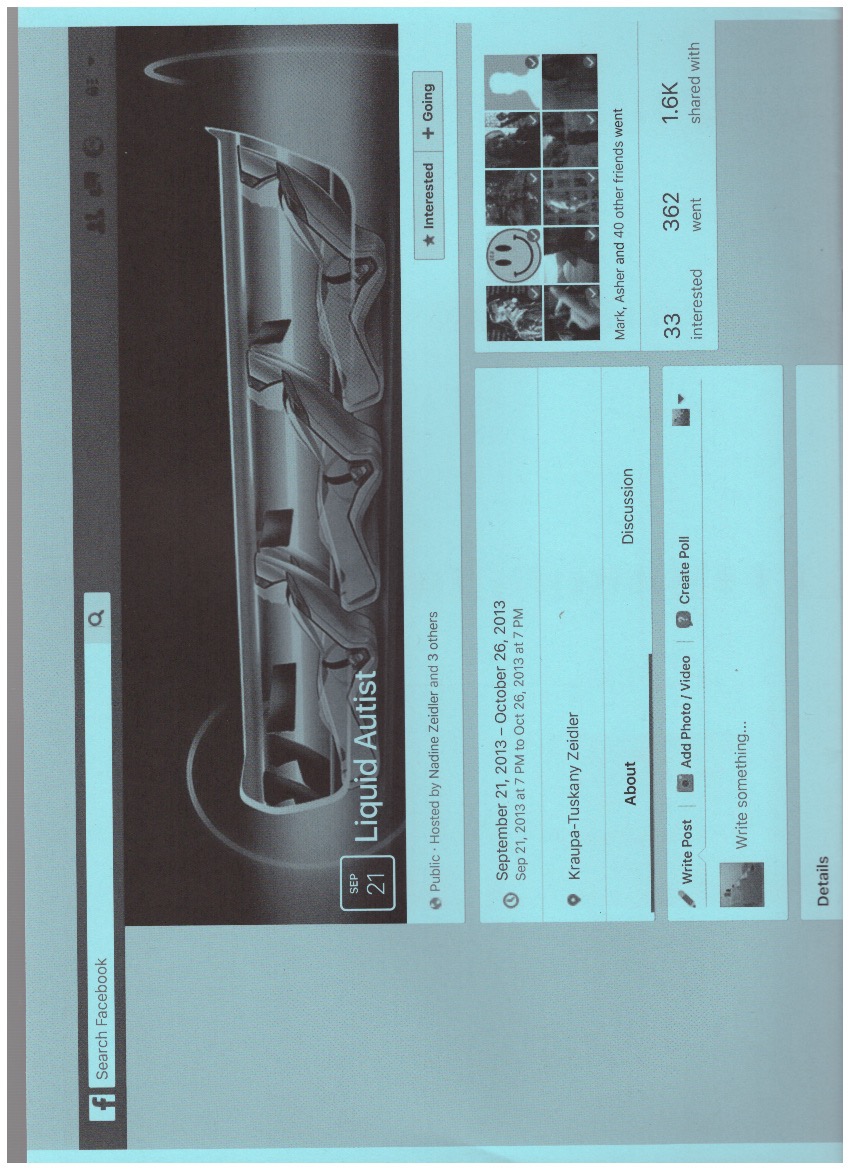 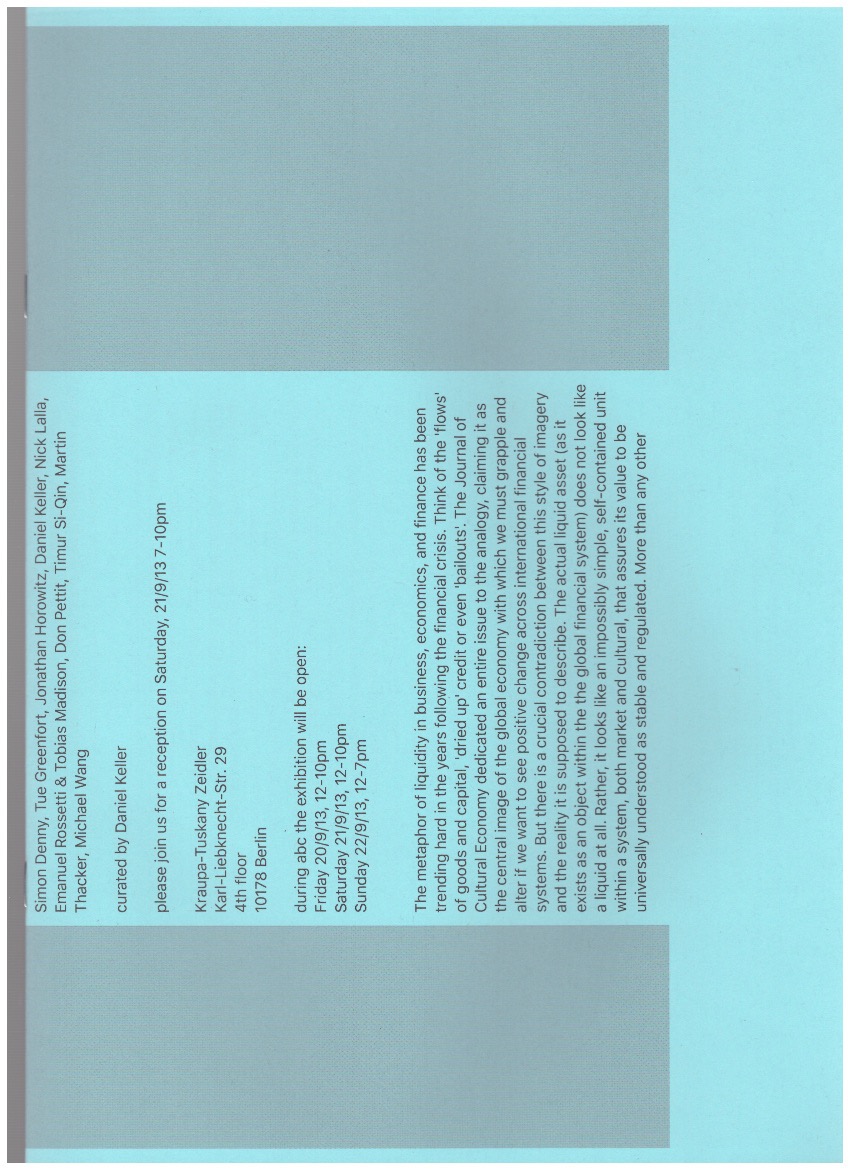