“I commissioned these letters, hoping for a depth of response which would echo correspondence with Charles Olson, coming in any form, as if correspondence were, in the words of Kenneth Warren, "the seal of the planets upon manifested things, as Paracelsus held. God to planet, like to like, and so forth." That is the spirit out of which these letters are offered.”
—Benjamin Hollander 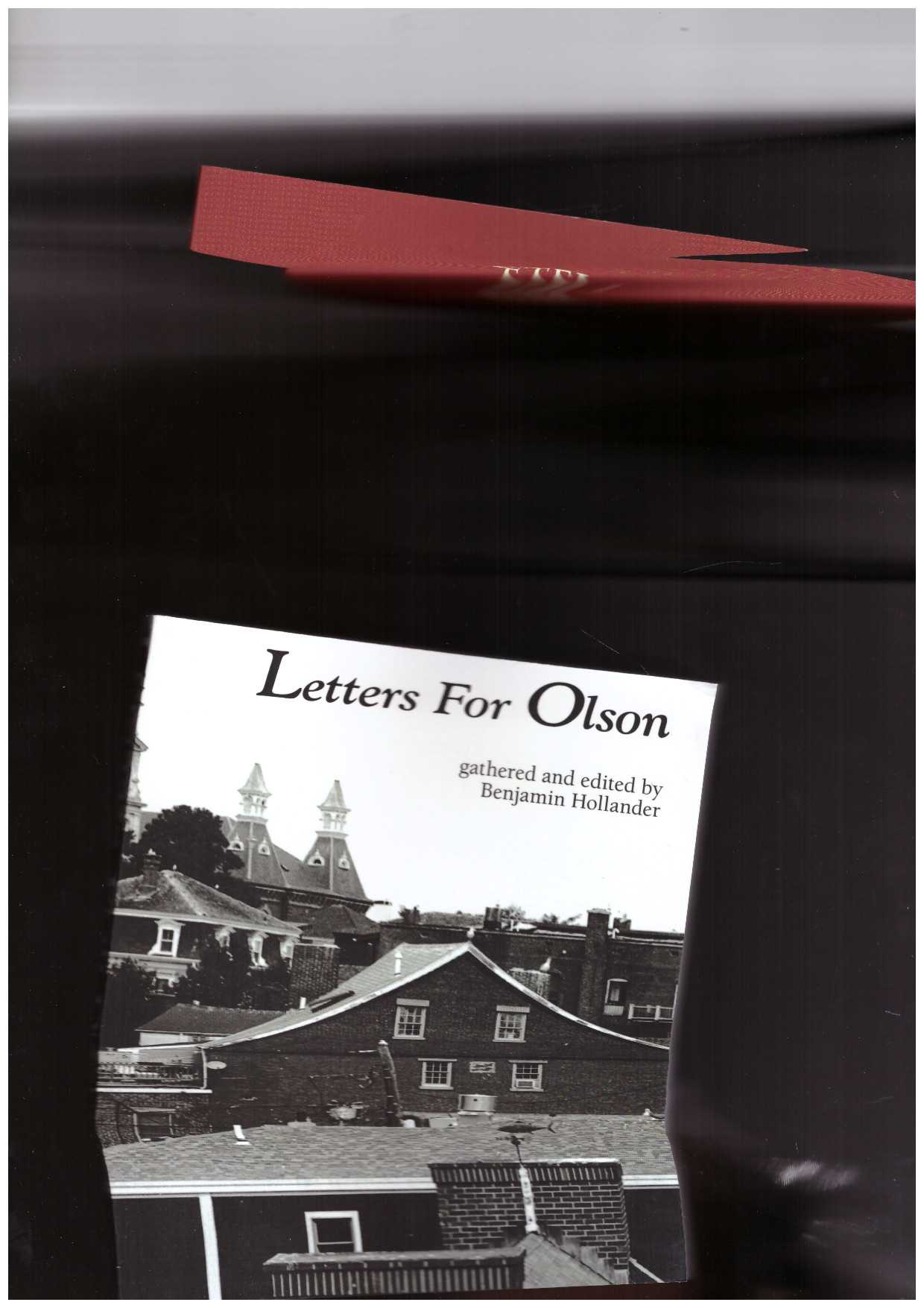