Last Night documents the 118 songs played during a 13-hour set by the legendary DJ David Mancuso on June 2nd, 1984 at the final party at the 99 Prince Street location of the Loft in New York; compiled with certainty and guesswork by Martin Beck.

Includes a small publication, Errata, published by Paraguary Press in 2014. 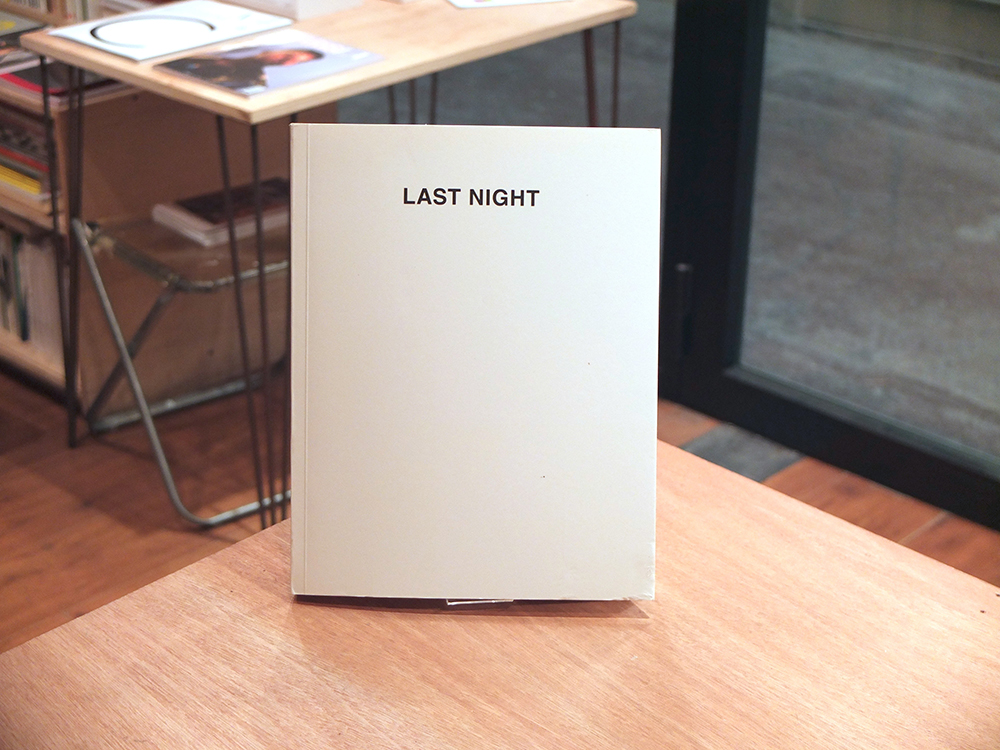 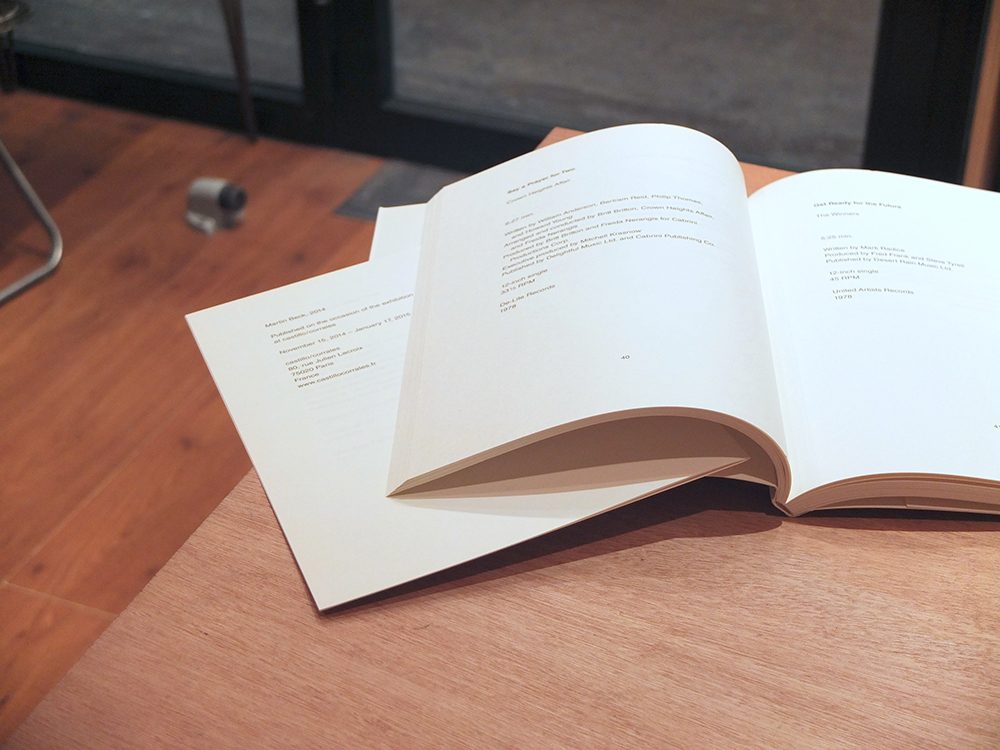 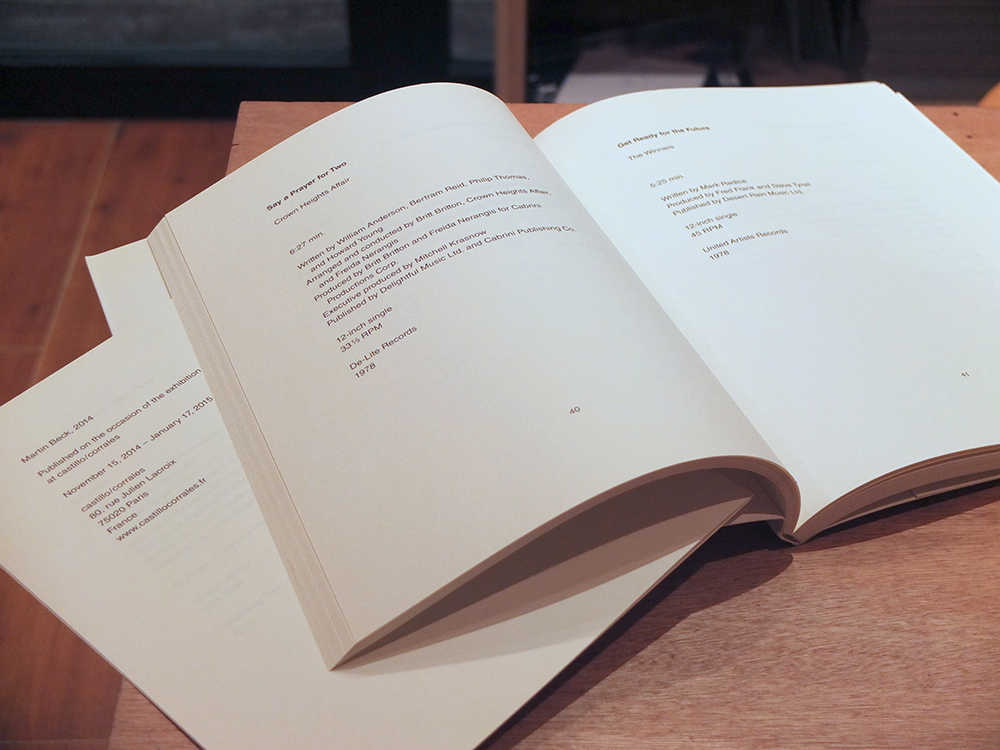