At the end of the 1950s Karl-Heinz Adler began to reinvent himself as an artist: he arranged fanned layerings of the same geometric elements, constructivist collages of interpenetrating rectangles, and laminations of transparent film, later followed by large-scale “serial linear forms”. His art was rejected in the GDR, even if it had a direct influence on the everyday life of many people in the new housing developments. In 1968, together with his artist colleague Friedrich Kracht, he had developed the “concrete/breeze block programme”, a construction kit of twelve basic modular forms that shortly afterwards went into production and from then on shaped the look of satellite towns. The book includes an interview conducted by Hans Ulrich Obrist on the occasion of the artist’s ninetieth birthday. Exhibitions at the Albertinum in Dresden (April – June 2017) and at the Kassák Museum and Kiscelli Museum in Budapest (both May–August 2017). [publisher's note] 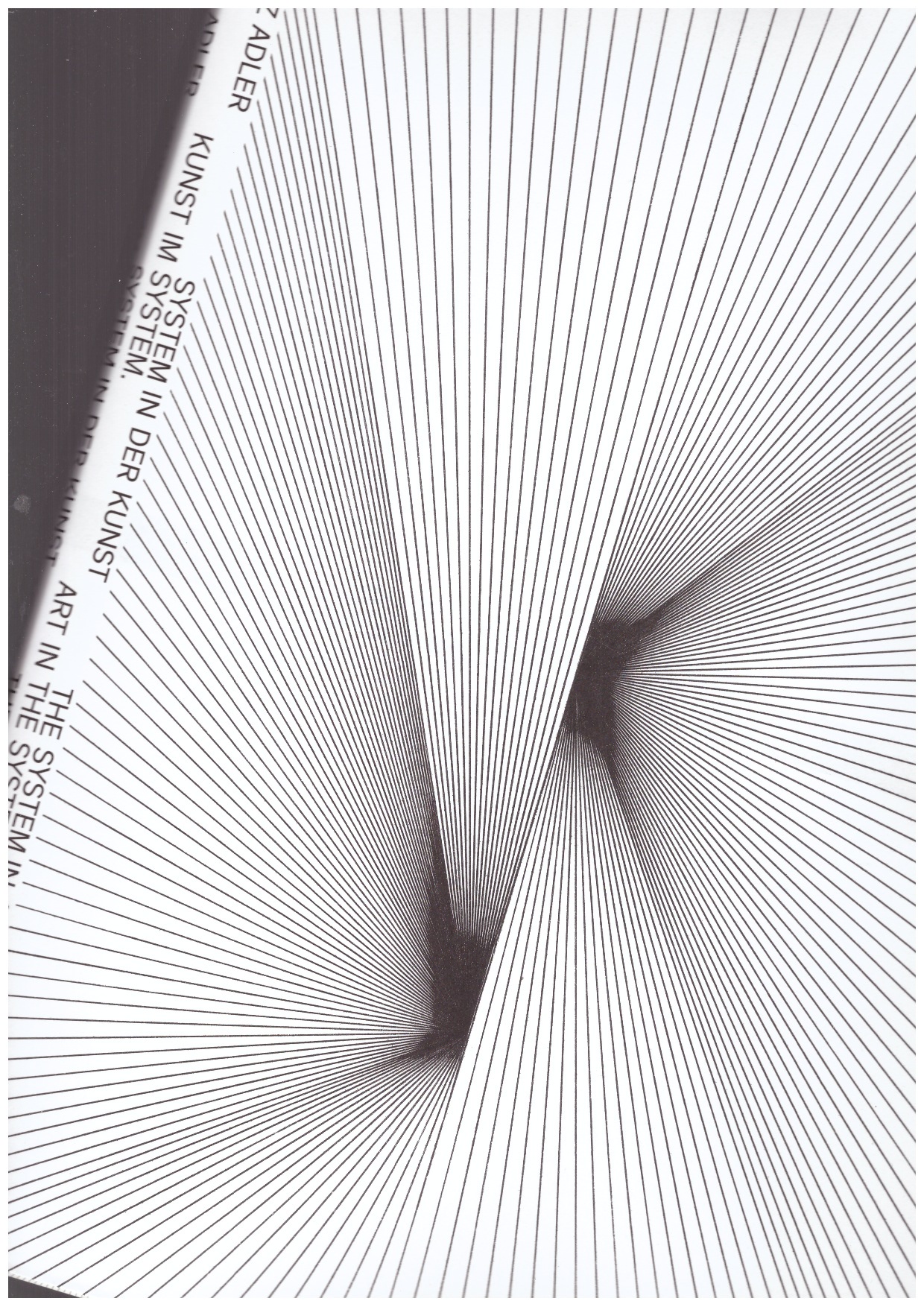