The long-awaited anthology of Mark Fisher’s seminal posts on the k-punk blog—including the previously unpublished, unfinished introduction to his planned book on “Acid Communism”—collected together with a comprehensive selection of his influential music, film and television reviews, writings for websites and magazines, and interviews. 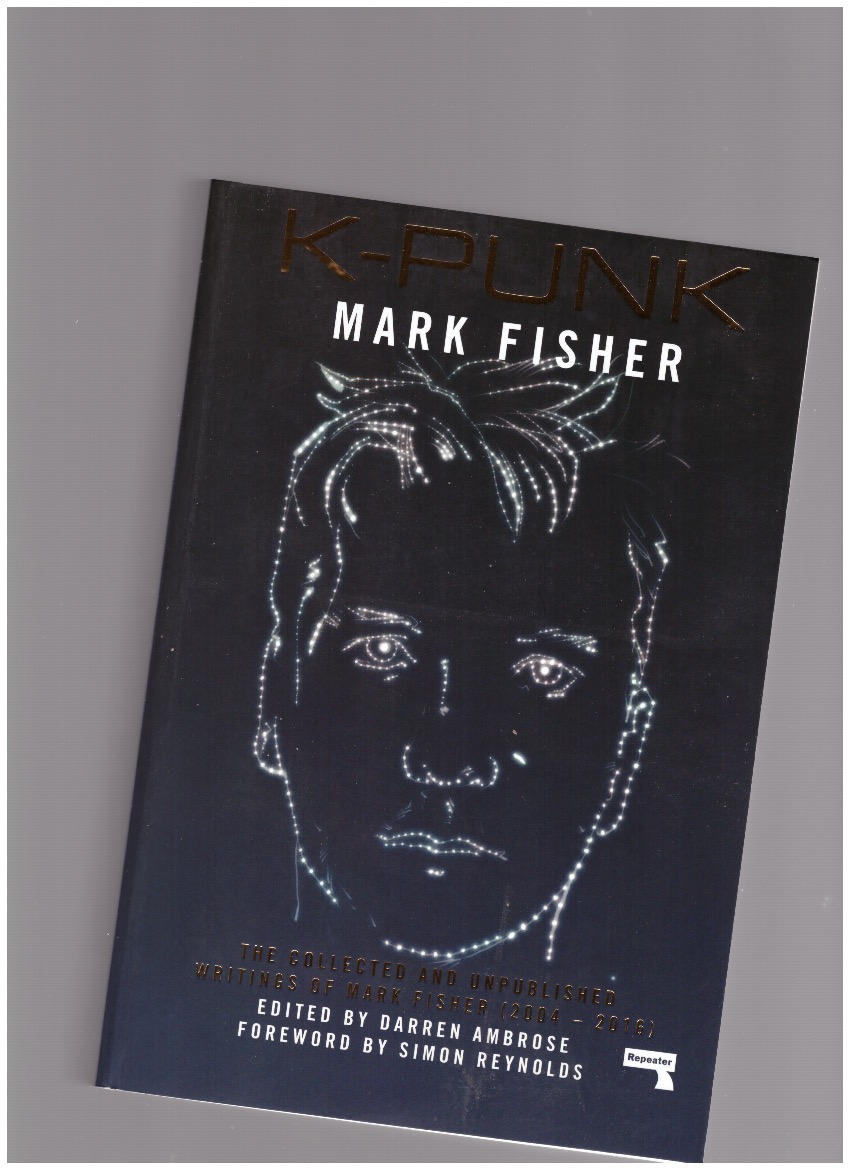