“I like scary stories around a fire. When I was a kid I used to write stories and then read them at my summer camp. Then the kids had nightmares, and all the parents complained. That was one of thee first artistic things that I ever did, and it definitely had violence in it.”

Catalogue of the major John Waters retrospective held at his hometown Baltimore Museum of Art (October 7, 2018 – January 6, 2019), broadly documenting his visual arts career through photographs, sculptures, soundworks, and videos he has made since the early 1990s. 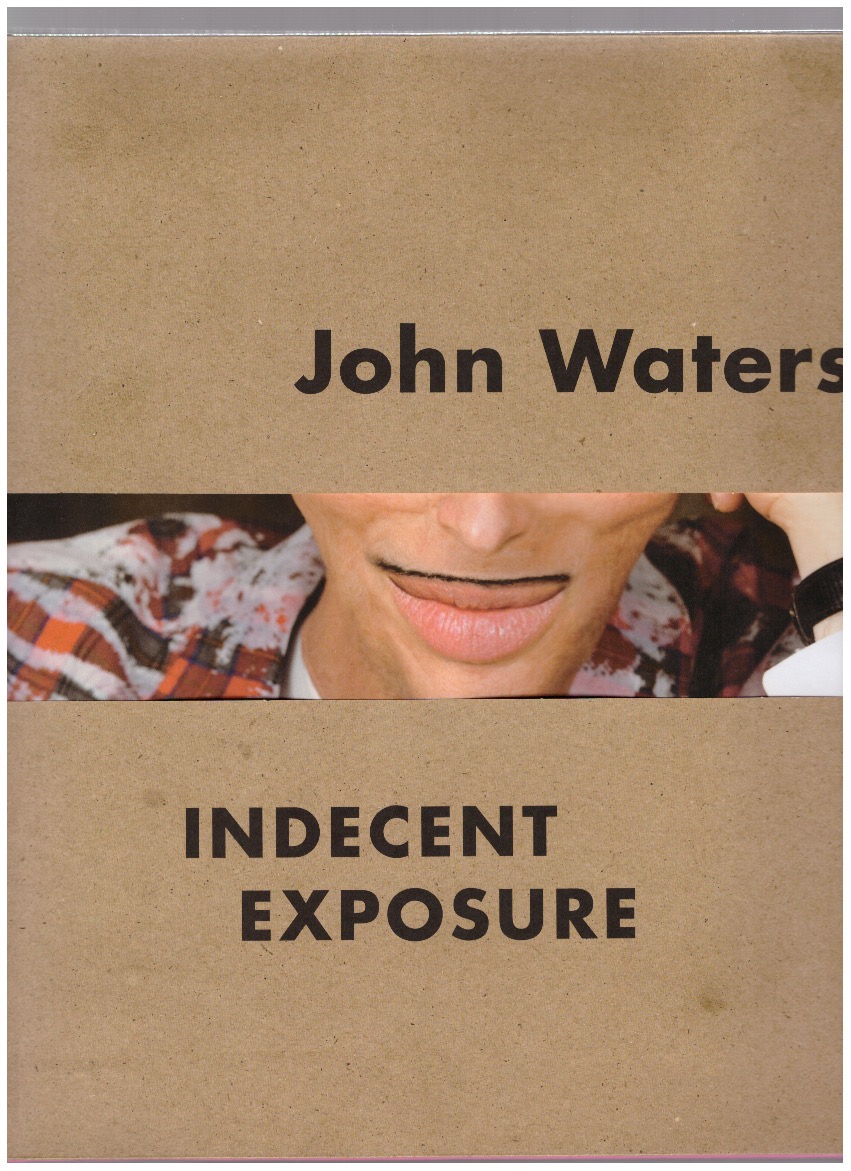