Published by Radius Books, this debut monograph brings together nearly a decade of “analogital” experiments in film, sculpture, and installation by one of the most committed artists working on the West Coast today. Saturated in a history of avant-garde and Third World cinema (not to mention HIV/AIDS activism and the incipient Riot Grrrl movement) since she was an undergraduate at Evergreen State College, West’s work today treads similar ground: challenging the utopianism of new media adoptees as well as the nostalgia of analog-only film adherents.

“Media Archeology” reveal the historical and material promiscuity of Jennifer West’s experiments in film and art, often tied to the changing geography of Los Angeles and its surrounds. The monograph includes an interview with Stuart Comer, Curator of Media and Performance at MoMA, New York, and essays by Norman Klein, critic, novelist, and urban and media historian, Andy Campbell, art historian, critic and curator, and Chelsea Weathers, art historian and managing editor at Radius Books. ✂︎ 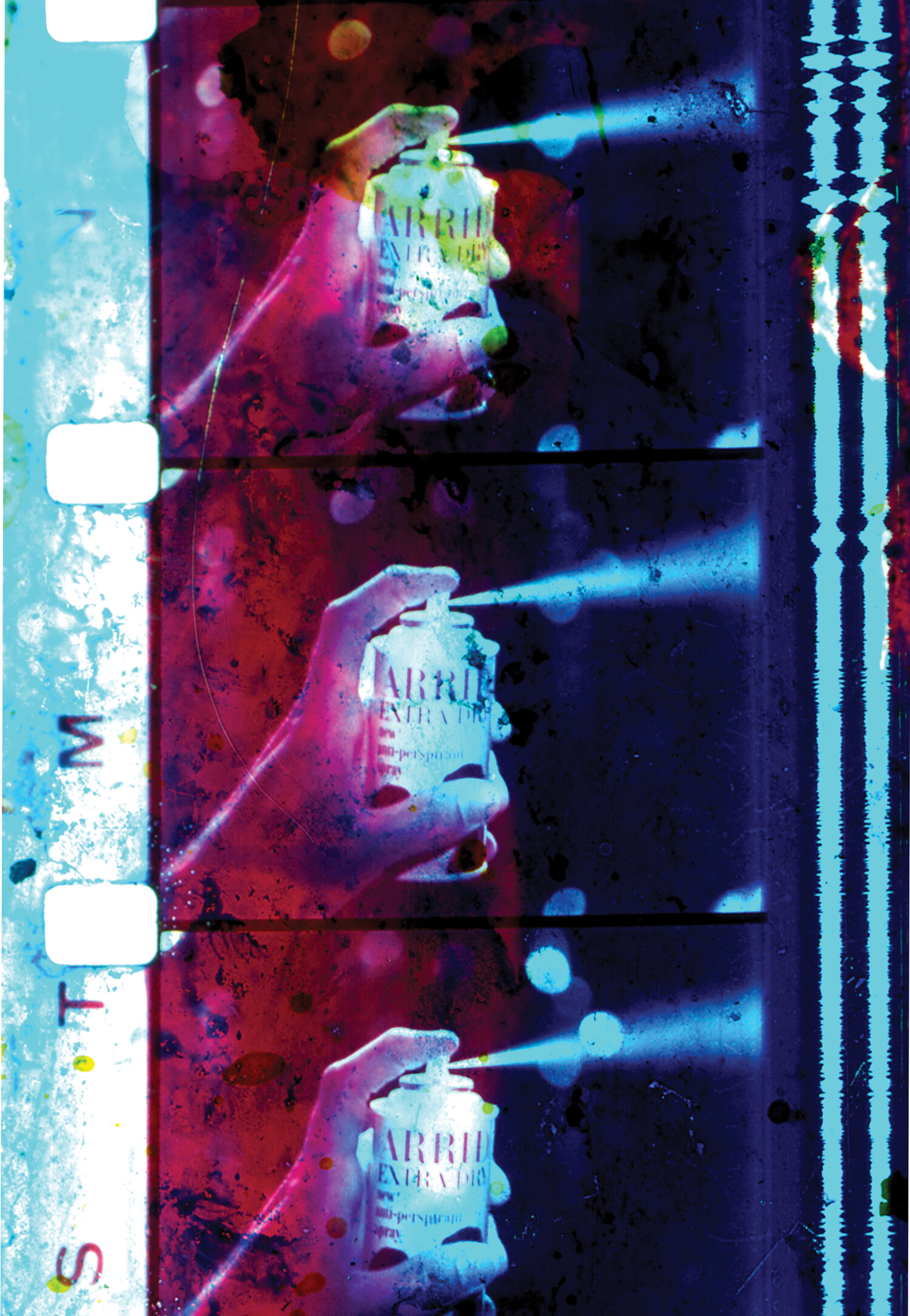