For London Fashion Week Spring Summer 2004 Peter Jensen was given a slot on the official schedule, a prized accolade for the young designer he was. For many reasons undiscussed here he hated his collection and, to add insult to injury, was dropped from the official fashion week the following season.
Fuck this, I need to do something about it, Peter thought, and on the birthday of the women he loves to bits – his grandmother Helga – he invited eight friends to style Jeanette, using ten full railings of clothes. Despite everybody’s exhaustion – Jeanette was eventually replaced by Natasha who would resign from her job at Peter Jensen the next day – the energy of this act contributed to Peter’s next collection, still his favourite to this day. [publisher's note] 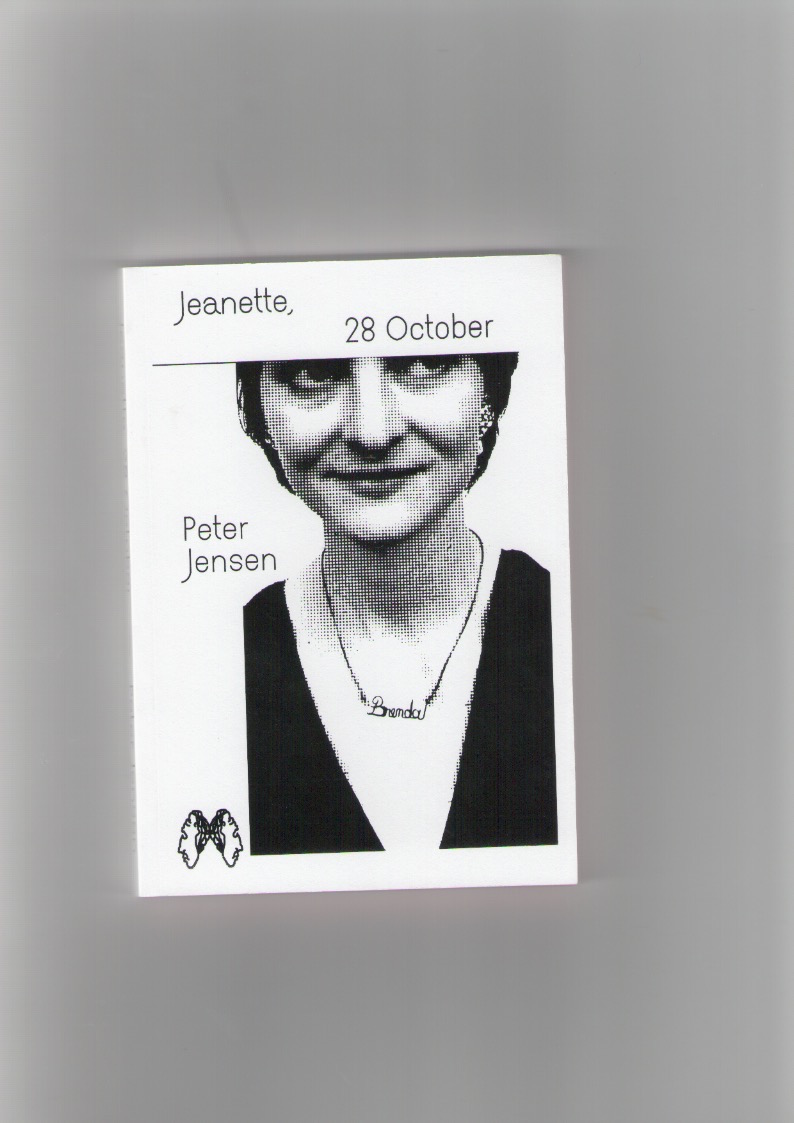