French graphic designer Bernard Chadebec was an employee of the INRS throughout his professional life, between 1965 – 2005. At this institute, he realised more than 300 posters around the topic of accident prevention, many of which contrast the often dull environments found in factories and production sites with an aesthetic derived from pop culture and humor. This book has helped to bring about the first monographic exhibition of Chadebec’s work at the Écomusée Creusot Monceau. The concept and design for Intrus Sympathiques was developed by students of the HfG Karlsruhe, in close collaboration with Olivier Lebrun and Urs Lehni. [publisher's note] 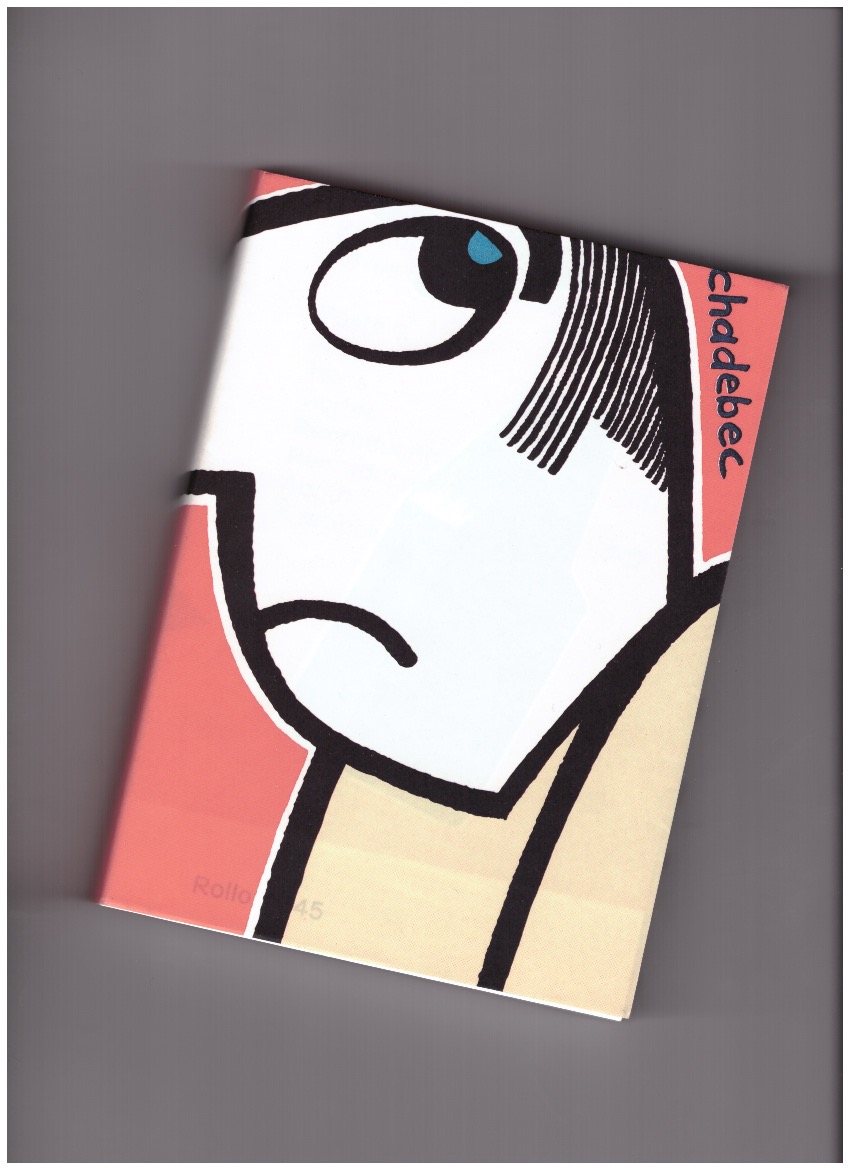