BOEZEM, Marinus
Into the Air

Publication about the work of Marinus Boezem, named after the installation Boezem developed for the Oude Kerk in Amsterdam in 2016. Boezem is considered to be one of the founders of Dutch conceptual art. A certain levity is quite typical of his work, for which he often makes use of intangible elements such as wind, air and transparency. He has a profound fascination with Gothic architecture, particularly cathedrals, which he sees as a metaphor for the human desire for spirituality. Cathedrals embody our desire to fly, to rise up and leave all earthly things behind. One of Boezem's most famous works is the Green Cathedral (1978-2016) in the Dutch province of Flevoland. Still visible today, this project consists of 178 poplars planted in the form of the full-size plan of Reims Cathedral. The result is a cathedral of trees, with the sky as a canopy. This plan has become Boezem's personal logo.[publisher's note] 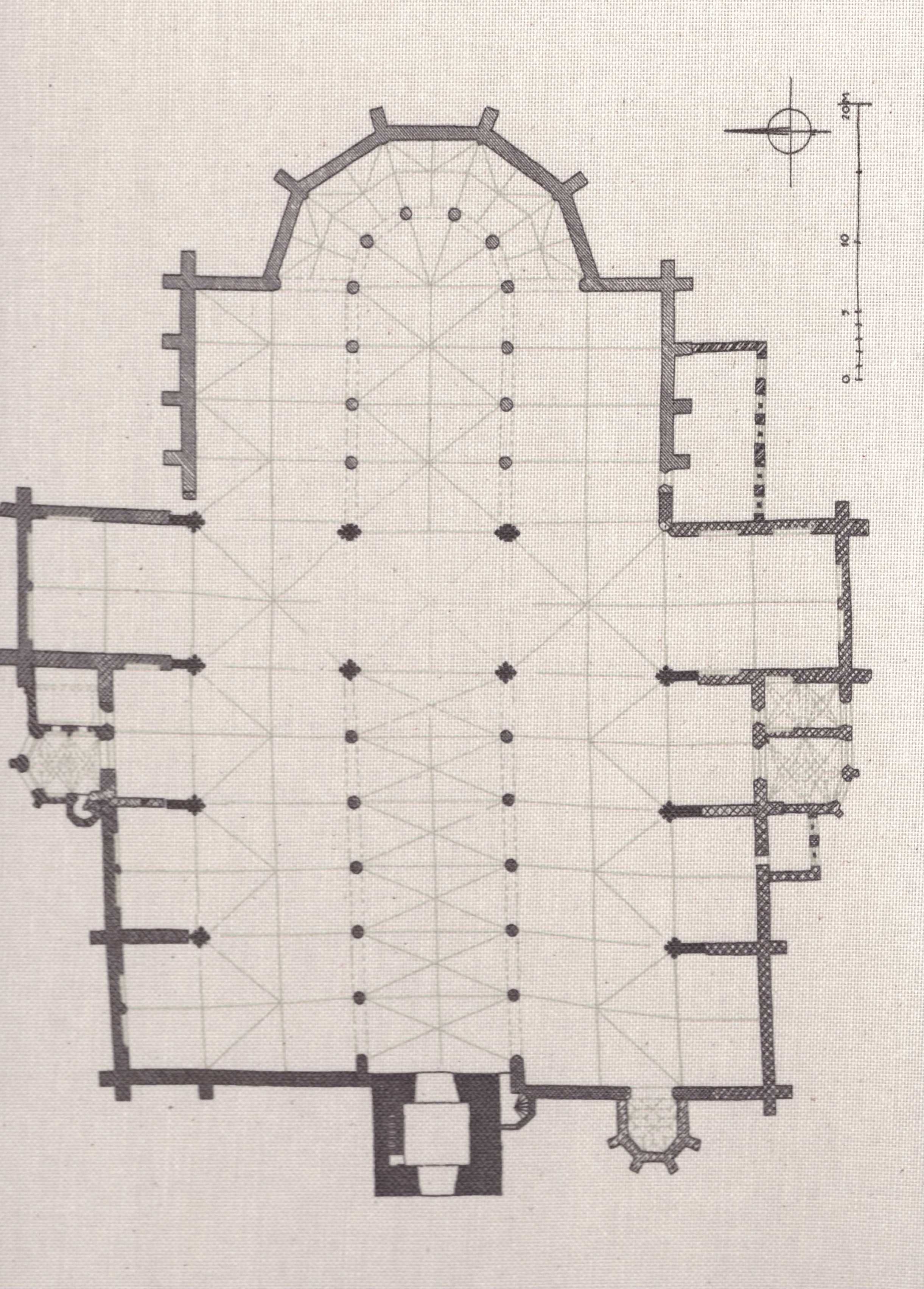